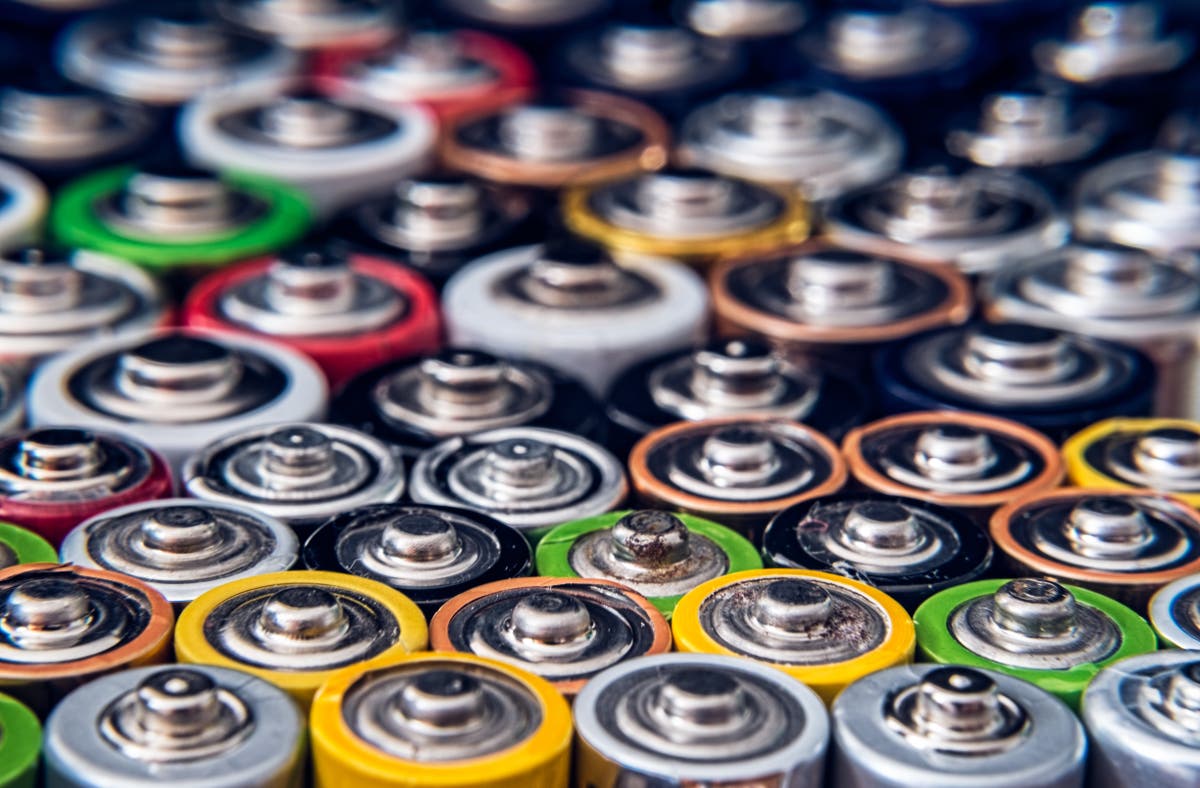 Scientists have managed to develop a battery that can work in sub-zero temperatures.

A paper published by chemical engineers in China has made lithium-ion batteries work at -35 degrees Celsius.

These types of batteries work by the positive side of the two electrically charged plates inside the battery eventually losing their ions, which travel through an electrolyte to the negative plate. When the battery is plugged in, the ions return to their original position.

However, under cold conditions, the ions have trouble leaving the electrolyte and moving to the negative plate. The new study, published in the journal ACS Central Science, proposes a solution: replacing the graphite normally used for negative plates with a new cobalt compound.

By heating the compound to extremely high temperatures, they squeezed the atoms into a flat sheet that’s even bumpier than graphite – the material traditionally used in batteries.

With more bumps, it’s easier for the Lithium-Ions to hold onto and work more efficiently. “The key to addressing the low-temperature capacity loss lies in matching the surface electron configurations of the carbon anode,” the researchers write.

The resulting battery operated at cool temperatures and maintained its performance through 200 charge and recharge cycles.

Currently, this method has only been tested in small batteries – the coin-shaped design used in watches. Researchers need to test a way to make the same principle work in larger batteries.

“The material is scientifically interesting,” Enyuan Hu, a battery chemist at Brookhaven National Laboratory who was not involved in the publication, told Popular Science. “But its practical application can be limited as required [a] complicated synthetic route.”

That’s because the cobalt compound is still expensive to produce, but could be used in certain applications like electric vehicles — where cold weather can reduce their range by 30 percent.