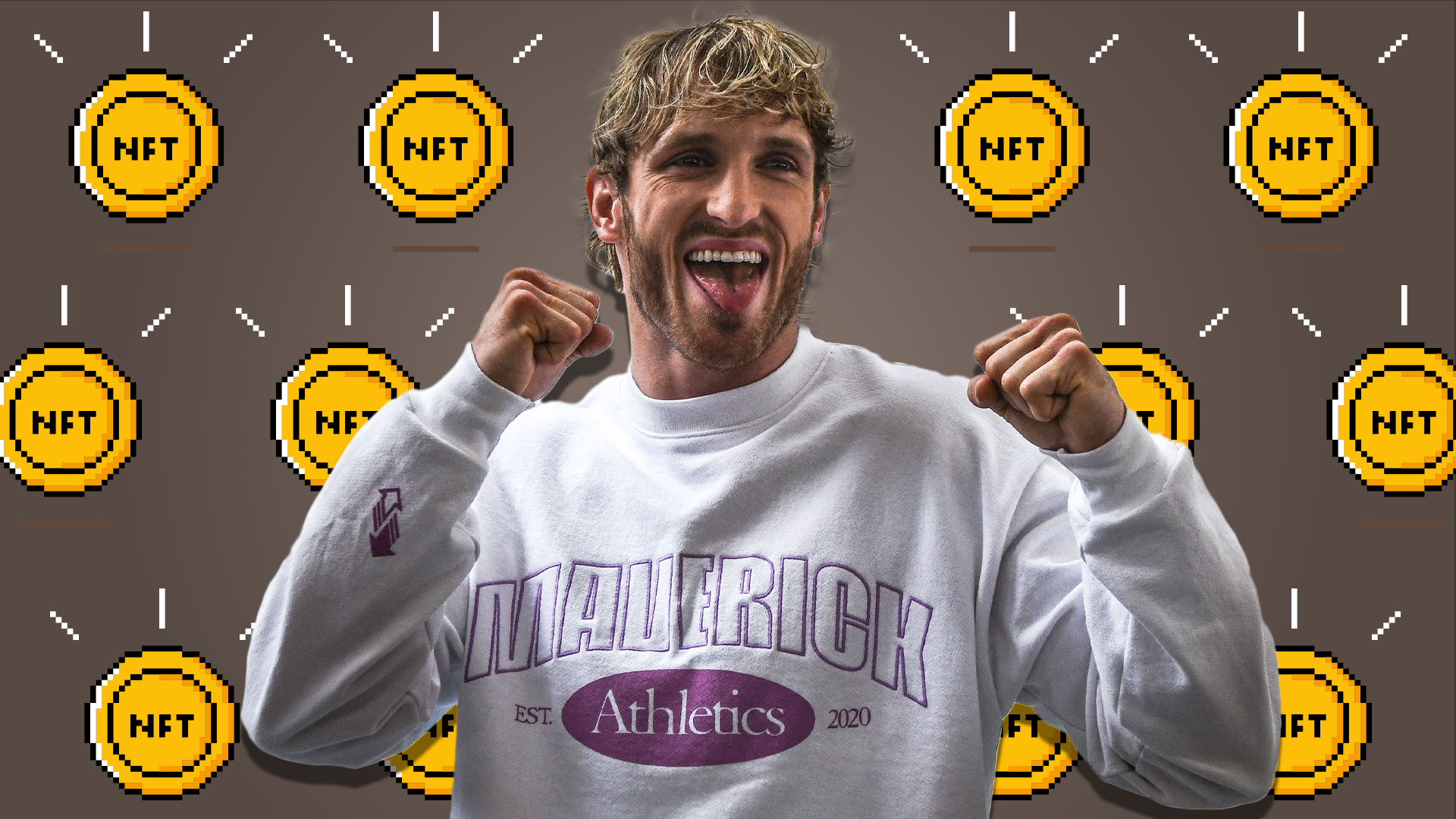 LOGAN Paul may be busy with YouTube and boxing, but he also has a lucrative side job worth millions.

The 27-year-old social media star is estimated to have one of the most valuable NFT portfolios.

Celebs have jumped on the NFT bandwagon as the latest insane digital craze akin to cryptocurrencies.

Once you purchase an NFT, it becomes your own work of art and cannot be replicated.

Logan ranks fourth among celebs around the world with a $4.85million/£3.95million stash, according to the NFT Club.

But the controversial YouTuber is second in terms of the number of NFTs he owns at just under 2,500.

He and entrepreneur Gary Vee, 46, are the only two big names with more than 2,000 to their tally.

Logan’s haul includes VeeFriends, the most popular NFT investment adored by celebs, who have pledged $68.59million/£55.83million.

It was created by Gary Vee, so it’s no surprise that he owns 1,000+ VeeFriends NFTs and ranks highest overall.

Logan is also a CryptoPunks owner and revealed last year that someone offered him a whopping $700,000 for his favourite.

But he decided not to sell it.

“Normally I probably wouldn’t say anything, but that’s probably something.”