Rare £1,800 banknote to be auctioned – how to find valuable notes in your wallet 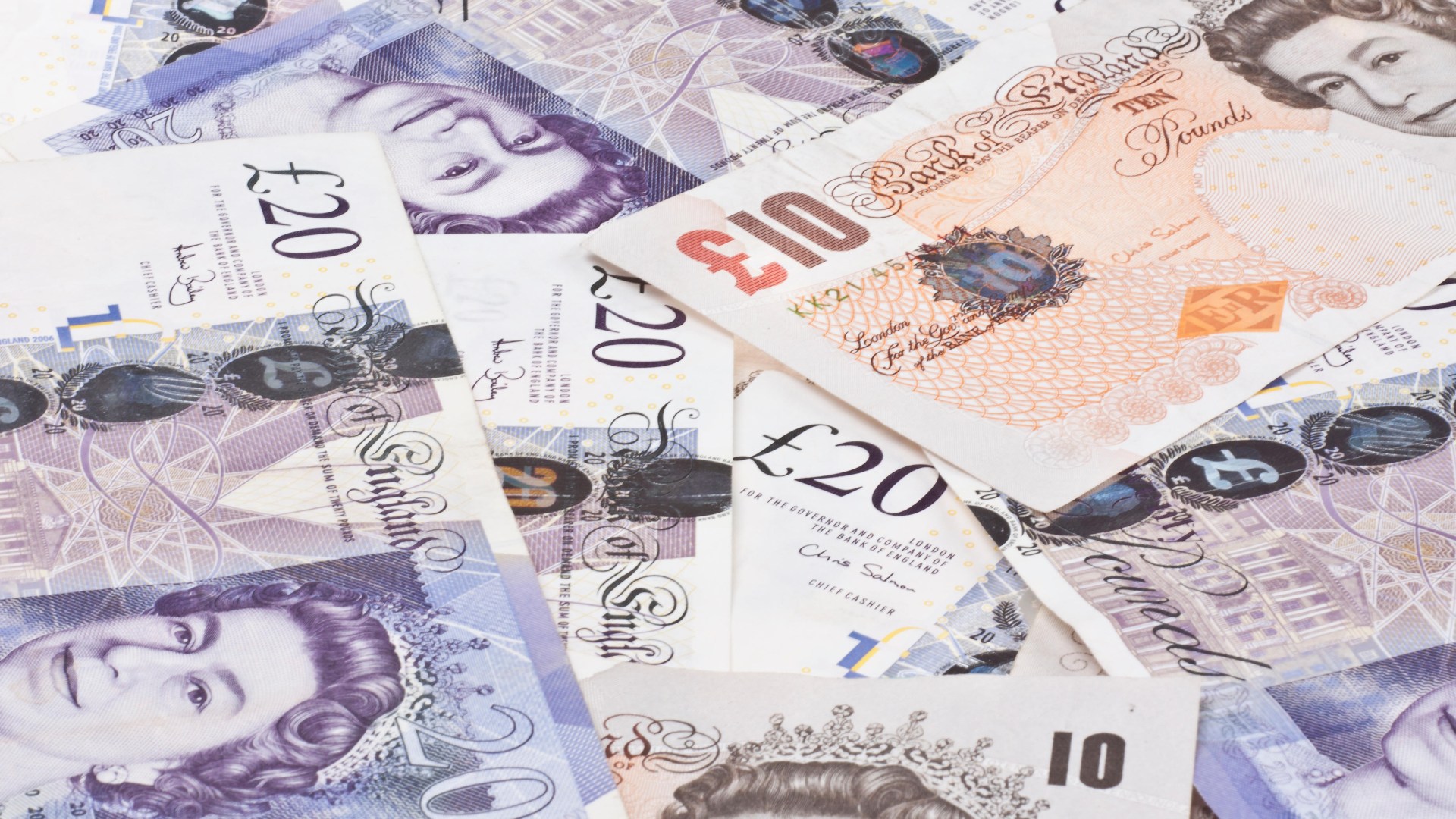 ONE of the country’s rarest banknotes will fetch £1,800 at auction next week.

Hundreds of £21,000 banknotes are set to go under the hammer.

The auction is being conducted by NatWest as part of a campaign to raise money for families in need.

The first of three auctions will take place on Tuesday (November 29) with proceeds going to the Trussell Trust.

Some of the most collectible notes are also the newest, estimated at £1,800 each.

A never-issued £50 polymer note from the Royal Bank of Scotland, serial number AA888888 featuring Flora Stevenson and Randolph Crescent in Edinburgh, has an estimated maximum value of £1,800.

Low serial numbers are also desirable for collectors, and most of these banknotes will fetch around ten times their face value.

Some of the more historic notes date back over 100 years to the First World War and include a 1919 Bank of England 10 shilling note.

Richard Talbot, NatWest’s Head of Cash & Self-Service said: “We are a long-standing supporter of the Trussell Trust and look forward to continuing to build on that support to help those most in need with the current cost of the living crisis.”

Subsequent auctions will take place on December 16, with another auction scheduled for January 19, 2023.

While it’s fairly rare that you’ll find one of these collectible notes in your wallet, there are a few that could net you a pretty penny.

Banknotes with very early serial numbers are often coveted by collectors. This is because not many of these get into circulation.

When the Bank of England issues a new note, it donates it with significant numbers to the people and institutions involved in its development.

The bank also tends to donate many of the earliest banknotes to charities for auction. But the Bank of England confirmed that not all early £20 notes were reserved, meaning some of the rarest AA notes are in circulation.

AA grades are the most valuable, but anything with an A in it could be worth more than the grade itself.

Notes with sequential serial numbers can also catch the collector’s eye, especially if the numbers are low.

If you can combine an early serial letter with a serial number, you could be on the winning side.