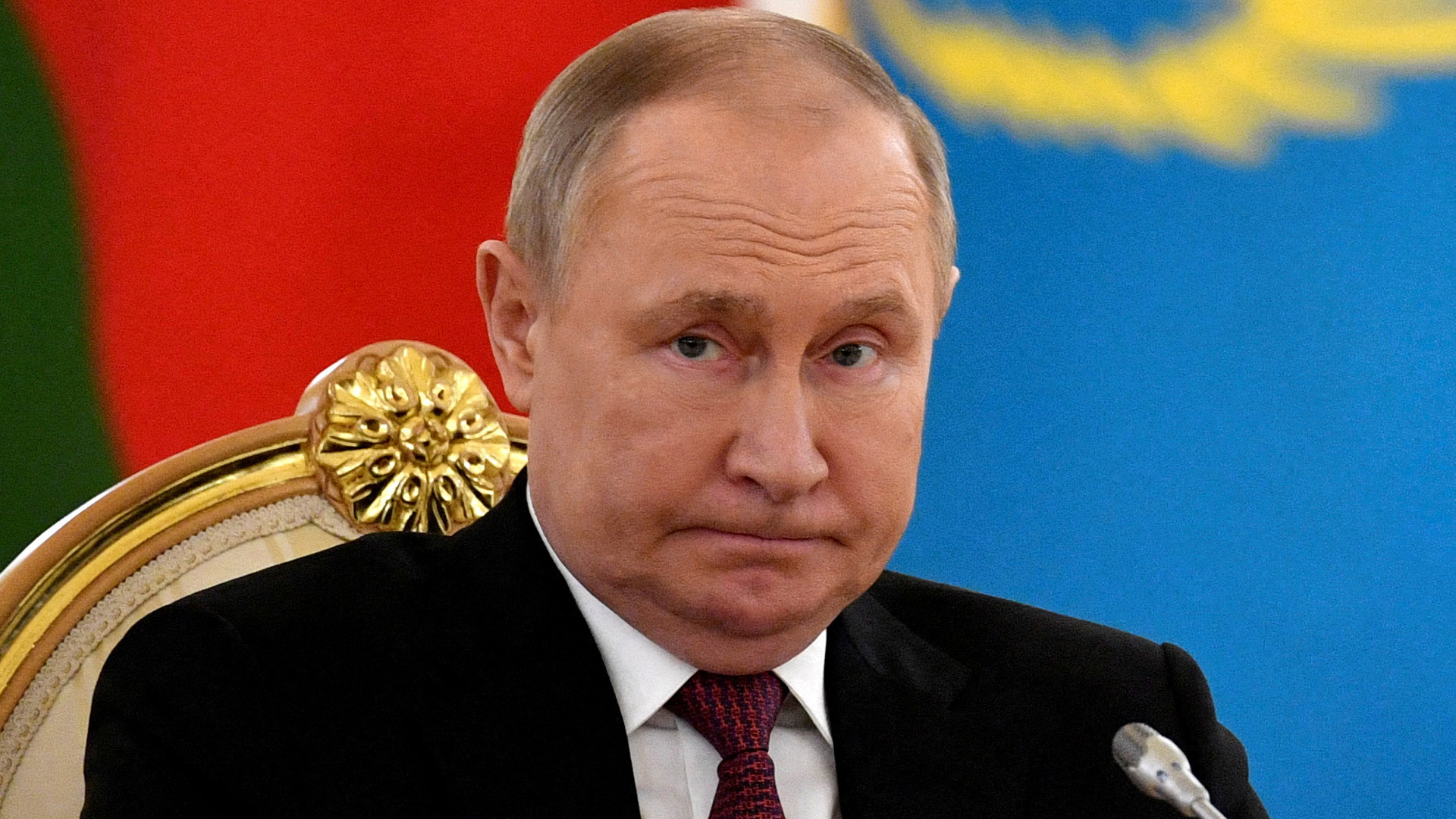 RUSSIA’S secret spacecraft launch has failed and will reportedly return to Earth.

Space journalist Anatoly Zak says the “classified payload” was launched into orbit last month, but the mission has since failed.

He recently tweeted: “A classified payload placed in orbit last month on the first launch of the Angara-1 rocket appears to be dormant and will fall back to Earth without maneuver.”

The payload is believed to be a Russian satellite launched by the Angara 1.2 rocket in April.

Last month’s launch is said to have been the in-orbit debut of the Angara 1.2 rocket, part of a rocket group Russia has been working on since the 1990s.

Russia even confirmed the launch of a new military spacecraft called Kosmos 2555 to orbit the Earth.

According to Space Flight Now, the rocket and payload had the letter “Z” emblazoned on them.

This symbol was used by Russia to show its support for the invasion of Ukraine.

It should now fall back to Earth at an unknown time.

Most satellites burn up as they fall back to earth.

However, there are cases where an orbiting vehicle is too large to burn up completely.

In this case, the spacecraft operators are responsible for landing the object where it cannot injure anyone.

Nasa explains on its website: “There is a solution – spacecraft operators can plan the final destination of their old satellites to ensure debris falls in a remote area.”

“This place even has a nickname – Spacecraft Cemetery! Located in the Pacific Ocean, it’s about the furthest place you can find from any human civilization.”

It is currently unclear where the Russian satellite will fall when it falls back to Earth.

Russia is said to have planned further flights with the Angara 1.2 for 2022.