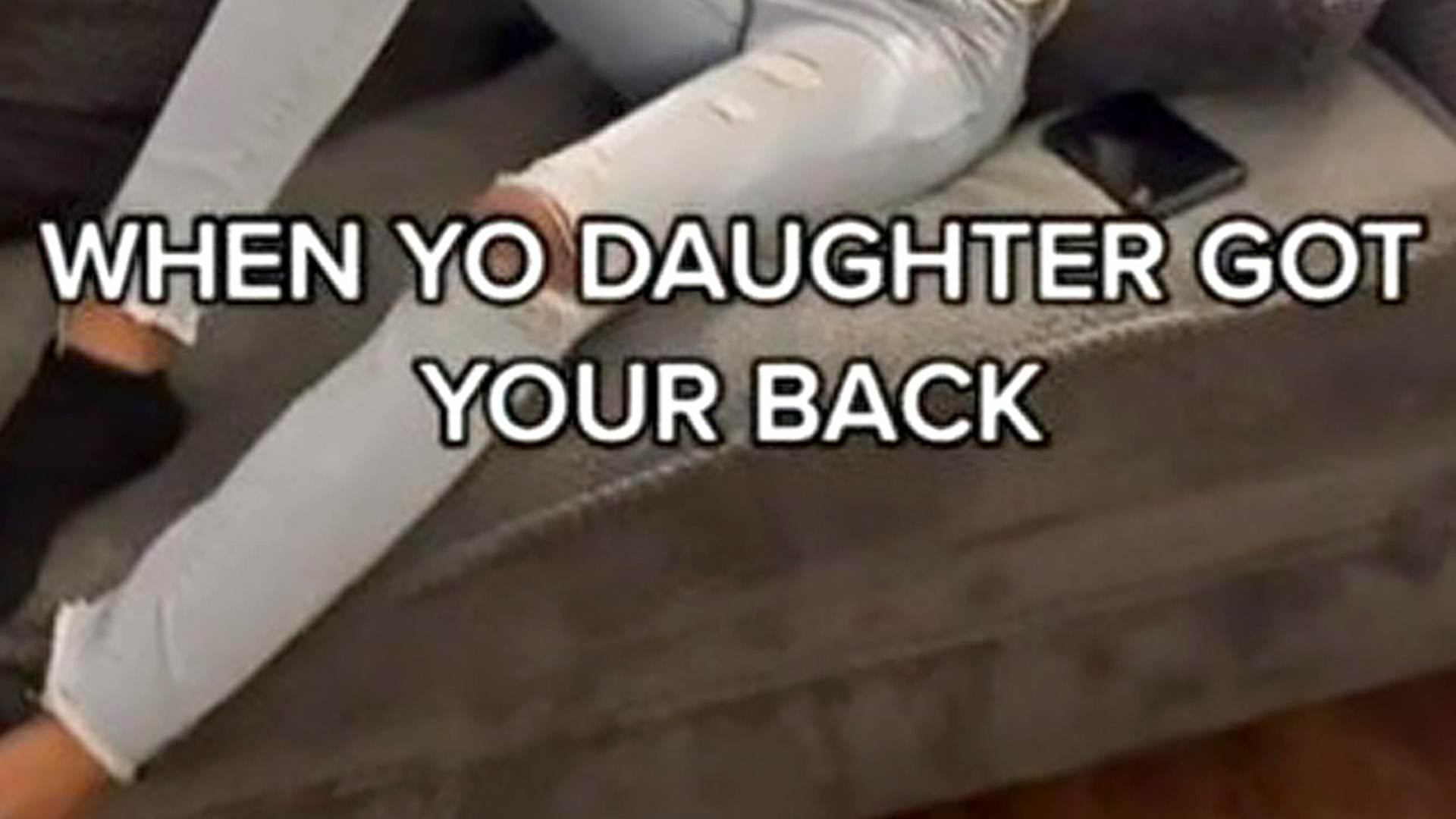 PARENTS are urging their kids to ‘fight’ in a new TikTok viral trend – and viewer reactions are dividing the internet.

The trend, which uses the hashtag #fightprank, has garnered more than 70.7 million views on TikTok.

The viral TikTok trend is parents asking their kids to put their shoes on and fight another kid.

More often than not, the parents explain that they are about to fight another parent, who will also bring their own child to the fight.

While some children put on their shoes and get ready to fight, others hesitate or cry in confusion.

In a video, TikTok user @Lashawnda enlists her daughter to put on her shoes and then join her in the fight.

“I’m finally going to spank this girl and if her daughter steps in, you have to take care of her daughter,” she said jokingly.

The daughter is then seen jumping up eagerly and tying her hair into a ponytail in defense of her mother.

Since its release, the video has received more than 100,000 likes and hundreds of comments.

And that’s just one of dozens of similar videos that have garnered hundreds of thousands — and even millions — of views.

Many of the viewers find the videos funny and praise the content.

“This #fighting prank wasn’t supposed to be so funny to me!!” said one user, adding several laughing emojis.

“Dear parents/aunts/uncles, thank you for doing the #fightprank #putyourshoesonchallenge and sharing the videos with us. Your little ones are the cutest,” wrote a second user on Twitter.

However, many others believe the bizarre trend will encourage violent behavior.

A second person commented, “This trend is increasing the fighting…We should teach them how to use our words and communicate effectively.”

“Is this a skit or awful motherhood?” asked a third person.