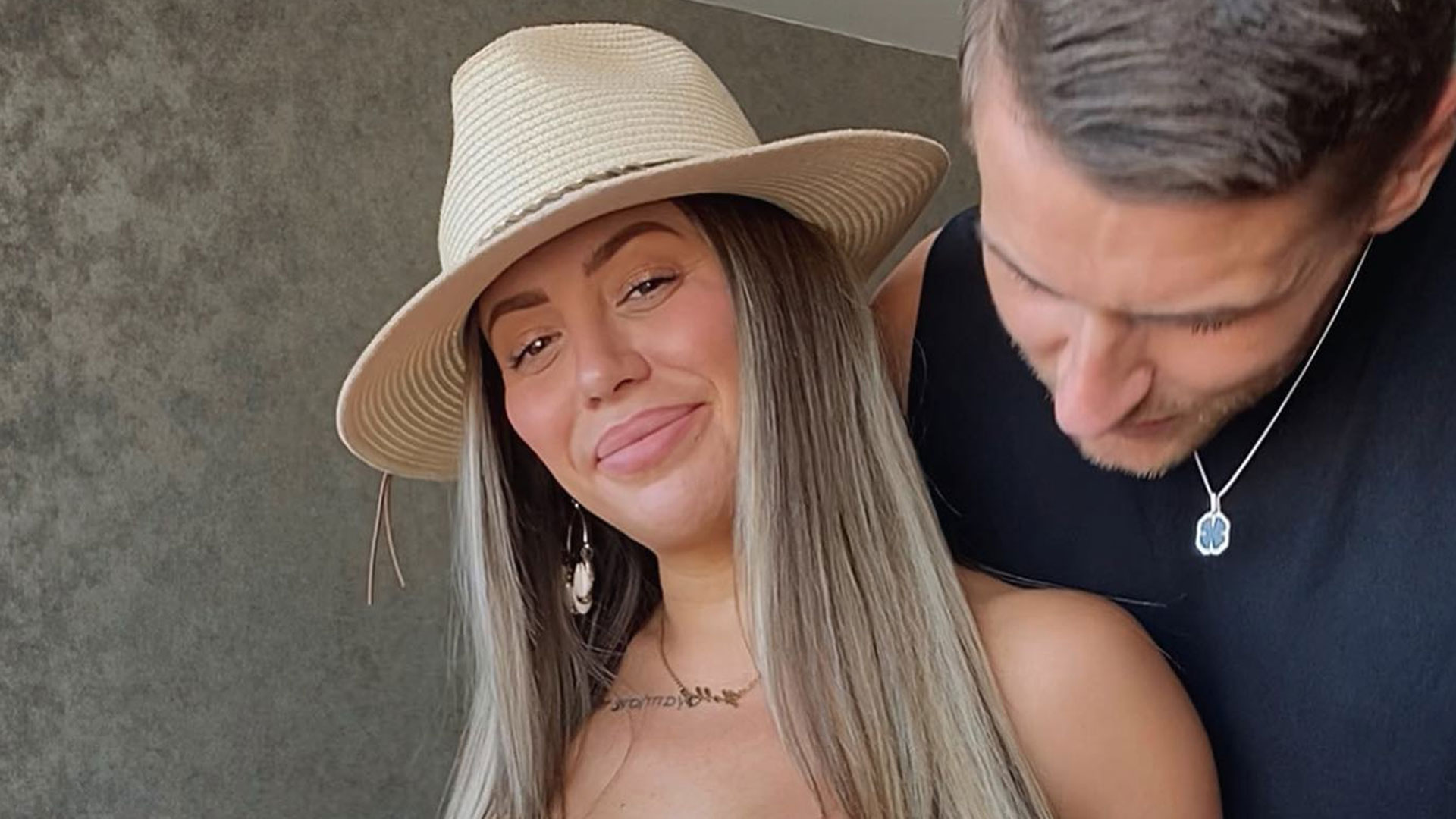 PREGNANT Geordie Shore star Holly Hagan has announced her ‘due date’ while showing off her growing baby bump in a white bikini.

The stunning star, 30, looked chic in her beach outfit, as she donned a wide-brimmed hat and wore her hair down.

Holly placed her hands on her stomach in her white swimwear and stared at the camera.

Her husband Jacob Blyth stood behind his reality star wife and placed his hands on her hips as he gazed at the bump.

Holly couldn’t hide her smile as she told her legion of fans, “Halfway,” followed by a heart emoji.

The star’s followers were quick to comment, writing, “Oh I can’t wait for you to be a mom! You will be amazing! ❤.”

Another said: “You’re going to be an amazing mom ❤ I look up to you so much watching you grow as I grow up. I wish you all the best and pray for a healthy and easy pregnancy ♥.”

A third commented: “so beautiful 😍.”

Holly announced in a sweet revelation on Instagram earlier this month that she is expecting her first baby with her footballer husband Jacob.

Recently, the couple revealed their exact due date news to OK! Magazine, in which Holly said, “We’re due exactly on the date of our anniversary.”

Jacob added, “It’s the same week that we first met, that will be six years ago, and the exact date I proposed three years later.”

The couple are said to have married in Ibiza on June 6 – so the tot will be a summer baby.

Holly revealed her happy baby news in a video shared with the magazine, in which she presented Jacob with a shoe box.

Inside was a positive pregnancy test – with Holly, who then jumped into his arms for joy.

The video was then cut to an ultrasound showing her baby, and Holly said: “It’s so cute, isn’t it? Wow!”

The montage also includes footage of the couple exchanging their wedding vows.

She told him, “Your patience, strength and resilience inspire me every day and I couldn’t think of a stronger role model for our future children.”