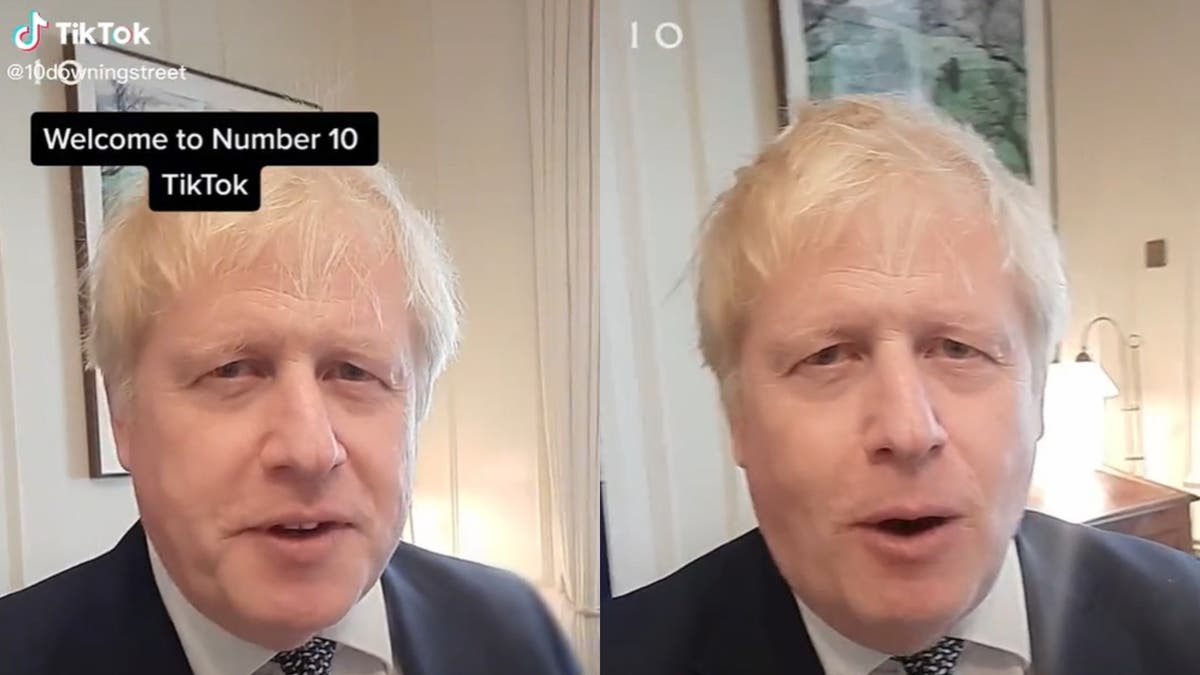 Boris Johnson has launched a number 10 TikTok page promising to “get a behind-the-scenes look at what we do”.

The Prime Minister’s video was the first clip to appear on the new 10downingstreet account on Tuesday and has garnered more than half a million views and tens of thousands of followers in just a few hours.

“You won’t necessarily catch me dancing on this page, but you will learn all sorts of things about what we are doing to fulfill our priorities, to deliver for you our agenda of uniting and lifting our country.

“This is meant to be a place for us to post news and behind-the-scenes insights into our work – so tune in to number 10 TikTok.”

Thousands of comments flooded the video, which was released around midday.

“Comments will be shut down so soon,” wrote one.

Meanwhile, former Love Island contestant Hugo Hammond posted, “That must be a joke” along with a laughing emoji.