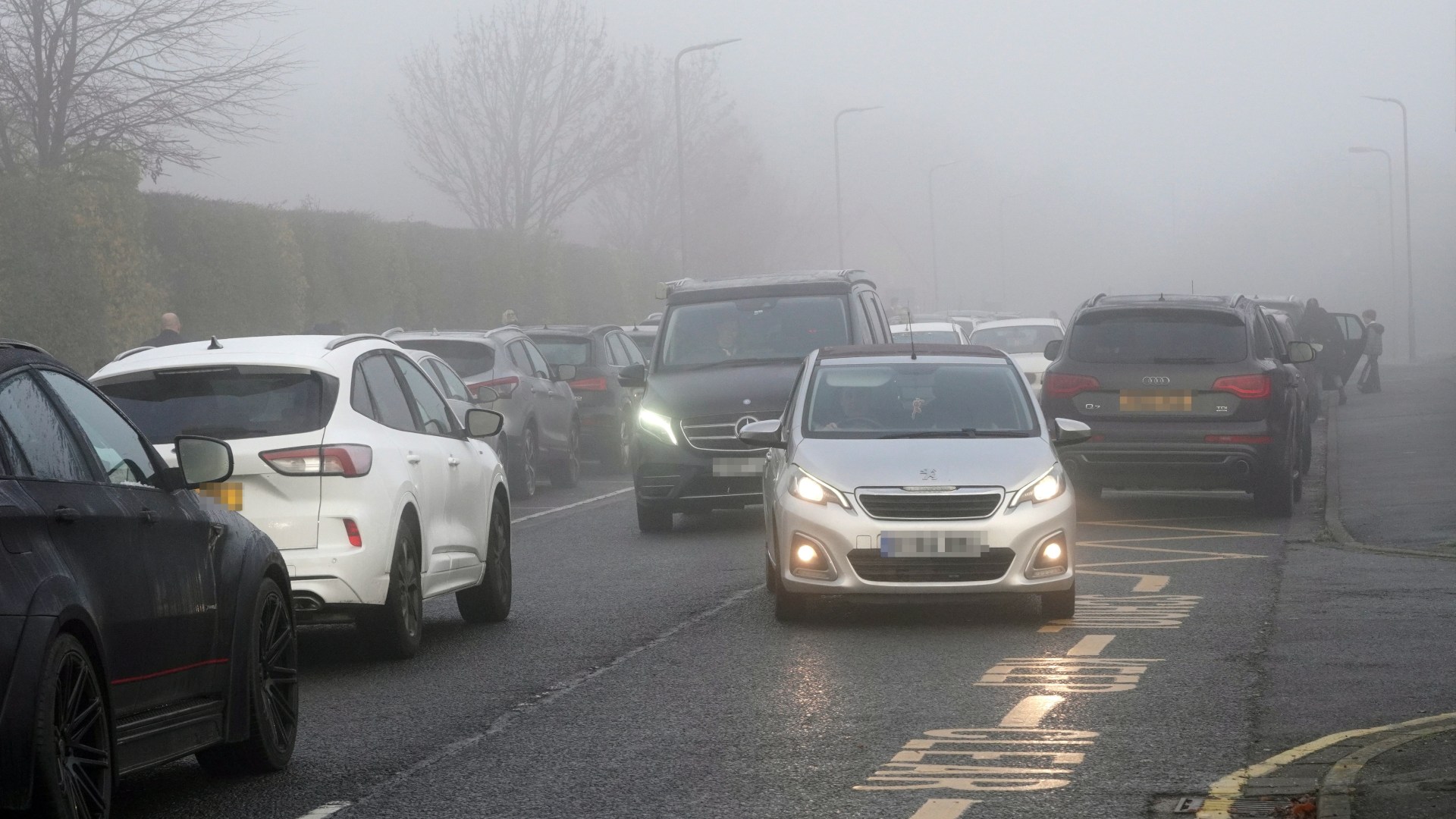 ANGRY parents fear for their children’s lives amid the pickup and drop-off chaos outside a school gates.

The parking system, or lack of one, at Barley Fields Primary School in Ingleby Barwick, Stockton, has sparked outrage from parents.

Many have claimed the new one-way system, introduced after two children were nearly knocked out, has seen no improvement.

“It’s not a nice atmosphere, especially for the kids.”

Grandmother Alison Boulton, 68, said: “It’s so busy, every morning is the same.

“It’s an absolute nightmare to find parking and people just park where they want.”

The concerned grandmother highlighted a field that belonged to the nearby church and could be used for parking.

She also claimed staff at the school had access to a sizable staff car park, which parents are not allowed to use.

“They tell you to go in but it’s freezing cold and a lot of us have two dues at different schools. It’s not possible,” she continued.

Mother Louise Hughes, a construction manager, added: “I think so
really dangerous, I fear for the safety of the children.

“People are so focused on getting the kids as close to the gate as possible that they park at the roundabout, park at the curb and park everywhere but the parking lots.”

“The system doesn’t work, the school fees are staggered between the two schools, but that doesn’t help against traffic jams,” added the 38-year-old.

She described the “frantic” ordeal as a “nightmare” and recounted frequent arguments between parents fighting for a spot.

According to Louise, teachers were even abused.

“You can see there are two cars parked on the roundabout today so it completely ruins the system. The parents don’t follow him.”

The mobile hairdresser pointed out that the current situation prevents ambulances from accessing the nearby nursing home.

“My wing mirrors were hit and snapped off. I’ve been yelled at and threatened by other parents,” she added.