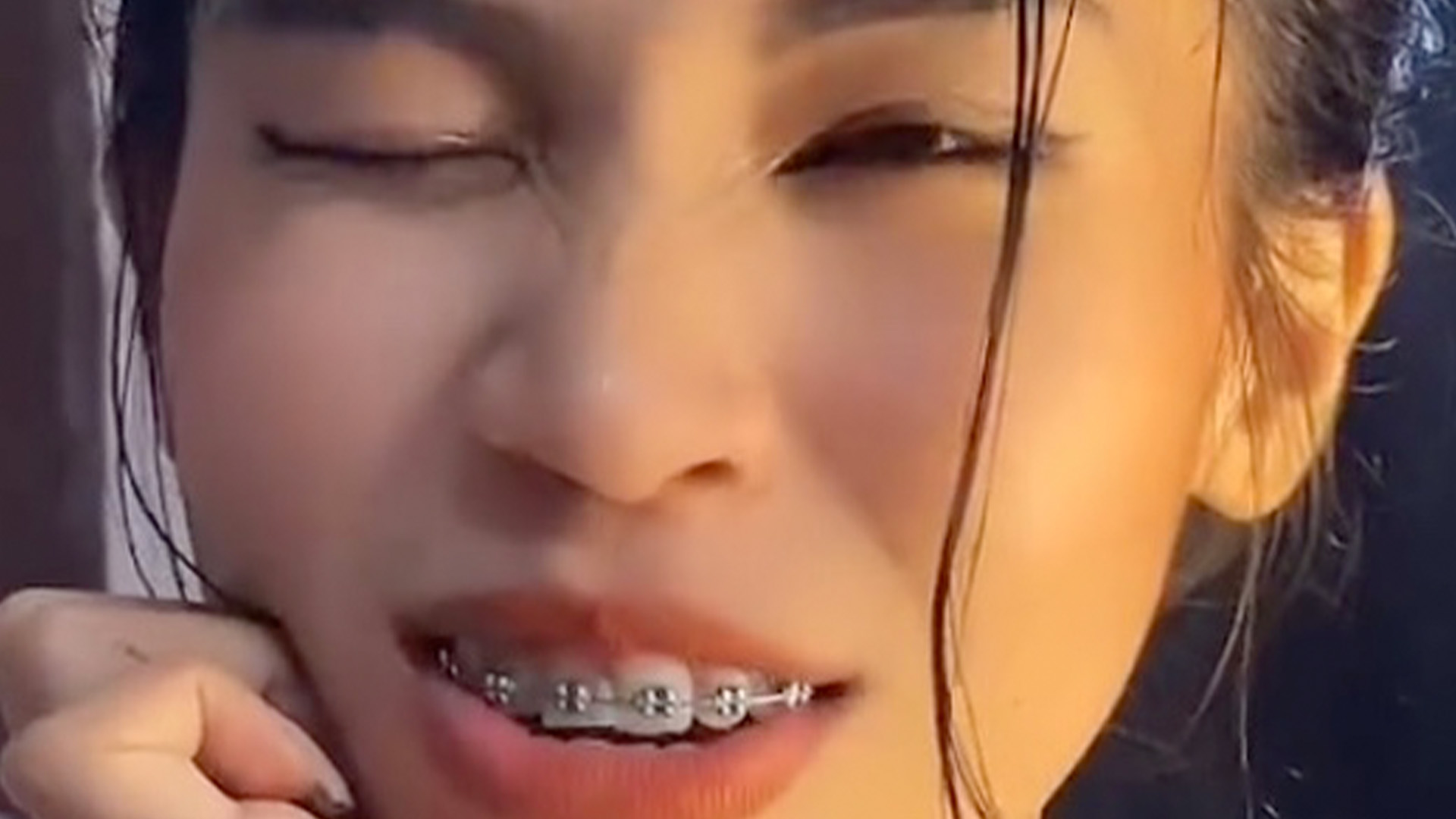 PEOPLE think this TikToker looks like a teenager, but her actual age leaves everyone stunned and she thinks she’s a catfish.

The youthful-looking woman has drawn backlash online after revealing her real age to her followers.

Commenting on a viral TikTok song about being a catfish, the user said, “Did anyone say ‘catfish’? Yes I am, I look 23 but I’ll be 33 in December.”

Roughfunzell’s followers took to the comments section to share their surprise at TikToker’s young age.

“Okay, what did you look like when you were 23? I need to know,” wrote one viewer.

Another person commented: “What? I thought you said 15 or something.”

This opinion seemed to become popular once Roughfunzell’s video went viral, and she soon shared a follow-up.

In her second video, the TikTok user showed examples of the hate she’s received because of her youthful looks.

“You just used a filter to look young,” one person wrote.

A second viewer said: “It’s your braces that make you look young.”

The TikToker even posted a third video where she showed off her natural face. She captioned it: “No makeup. I’m a baby from 1989.”