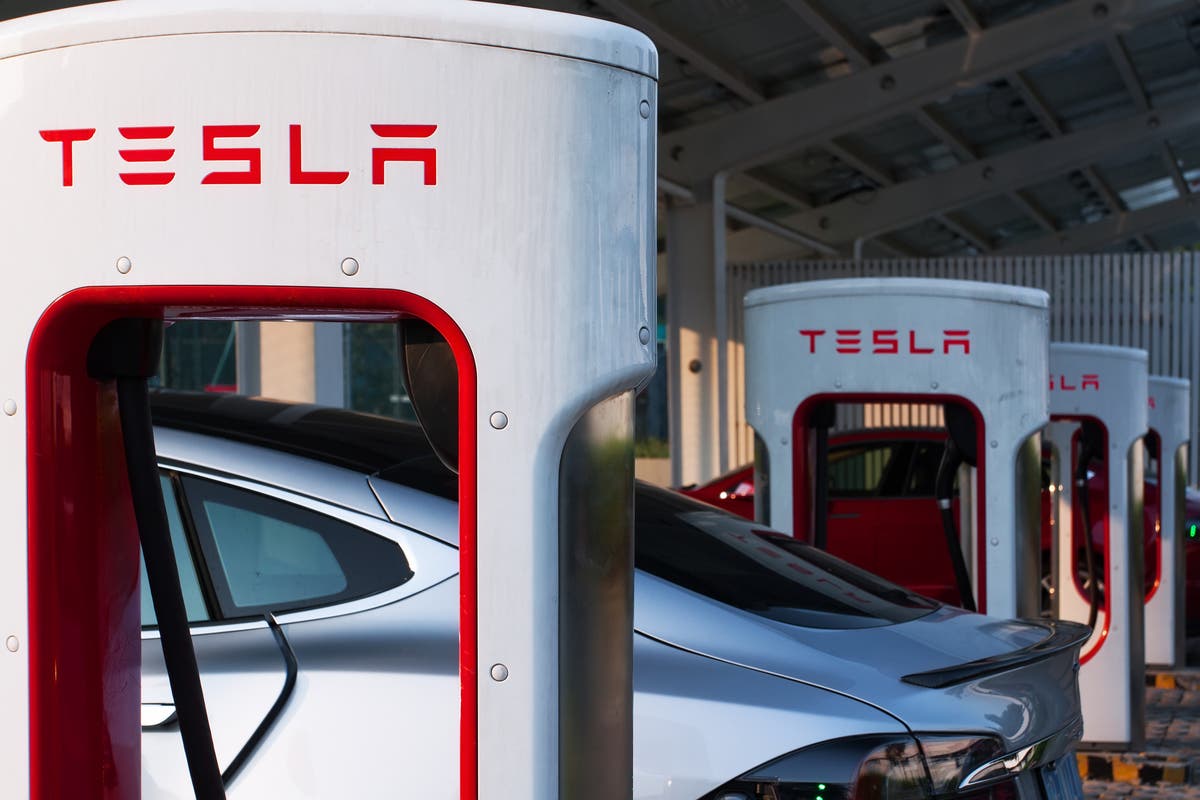 Tesla has told users in Texas not to charge their cars during a heatwave.

The warning comes as the Electric Reliability Council of Texas (ERCOT), which runs the state’s electric grid, is urging residents to conserve energy — to avoid bringing the grid to near-emergency conditions.

“A heatwave is expected to affect the power grid in Texas over the next few days. The carrier recommends avoiding charging during peak periods between 3 p.m. and 8 p.m. whenever possible to support nationwide efforts to manage demand,” reads an in-car alert sent to Tesla owners, as reported by Electrek .

ERCOT recommends that people in Texas not leave devices running between 2:00 p.m. and 8:00 p.m. There is a risk that it will lose its performance reserves “without an available market solution”, reports Reuters.

On its website, the operator reported around 3,600 megawatts of reserves late Tuesday afternoon, which is just enough to power three-quarters of a million homes.

A Tesla owner tweeted a photo showing Tesla offering Supercharger rates of up to 50 percent for drivers willing to wait until after 8 p.m. to charge their vehicle.

Temperatures in the heat are reaching 38 degrees Celsius and the alarm is expected to be active over the next few days. The heat is also halting Texas wind power generation, which normally provides the state with a quarter of its electricity.

Bitcoin miners in Texas also had to shut down operations because of the heat.

“There are over 1,000 megawatts of bitcoin mining load that responded to ERCOT’s preservation request by shutting down their machines to conserve power for the grid.” Lee Bratcher, president of the Texas Blockchain Council, told Bloomberg.

“This represents nearly all of the industrial-scale bitcoin mining load in Texas and allows over 1 percent of total retail and commercial network capacity to be pushed back onto the network.”