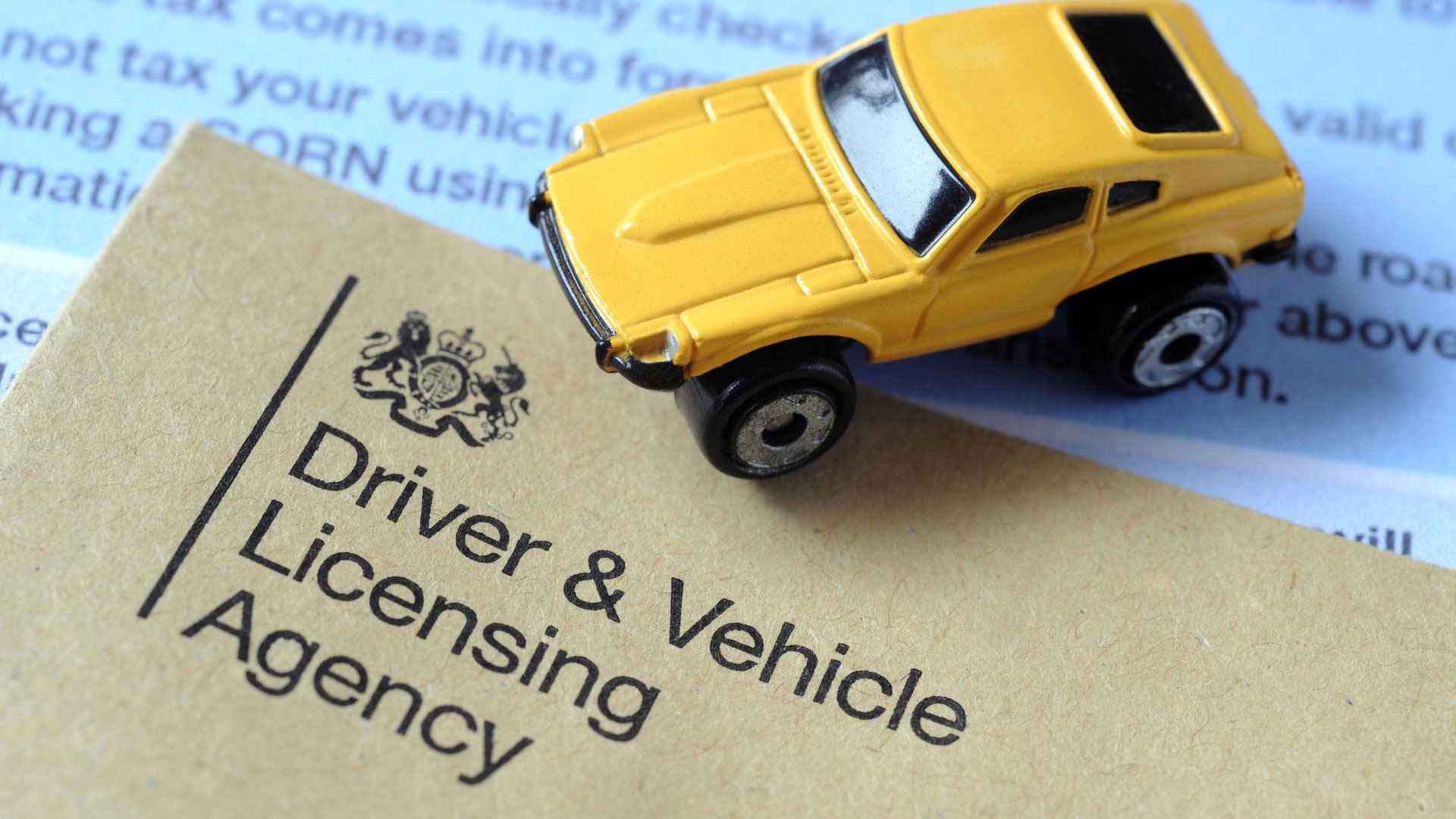 There have been huge delays in driver’s license issuance and renewal during the pandemic, when hundreds of DVLA employees have reportedly been sent home on full pay.

The disruption was made worse by dozens of days of strikes as unions complained that the agency’s offices were not Covid-safe.

Ministers warned that the 60,000 mail items arriving at the DVLA each day would not be opened because of working from home – with a backlog of license applications growing to 1.2 million.

It has now been reduced to around 300,000 after more staff were dispatched to clean up the mess.

The DfT transparency disclosure revealed that £2,163,414 in unconsolidated premiums was paid to DVLA – one of the Department’s executive agencies.

However, there is no breakdown of what bonuses were obtained at different tiers.

Tory MP David Jones told MailOnline it was “outrageous” that staff had been given bonuses for “staying at home and not dealing with job applications”.

“It’s a close call who’s causing more complaints at the moment, the DVLA or the passport office,” he said.