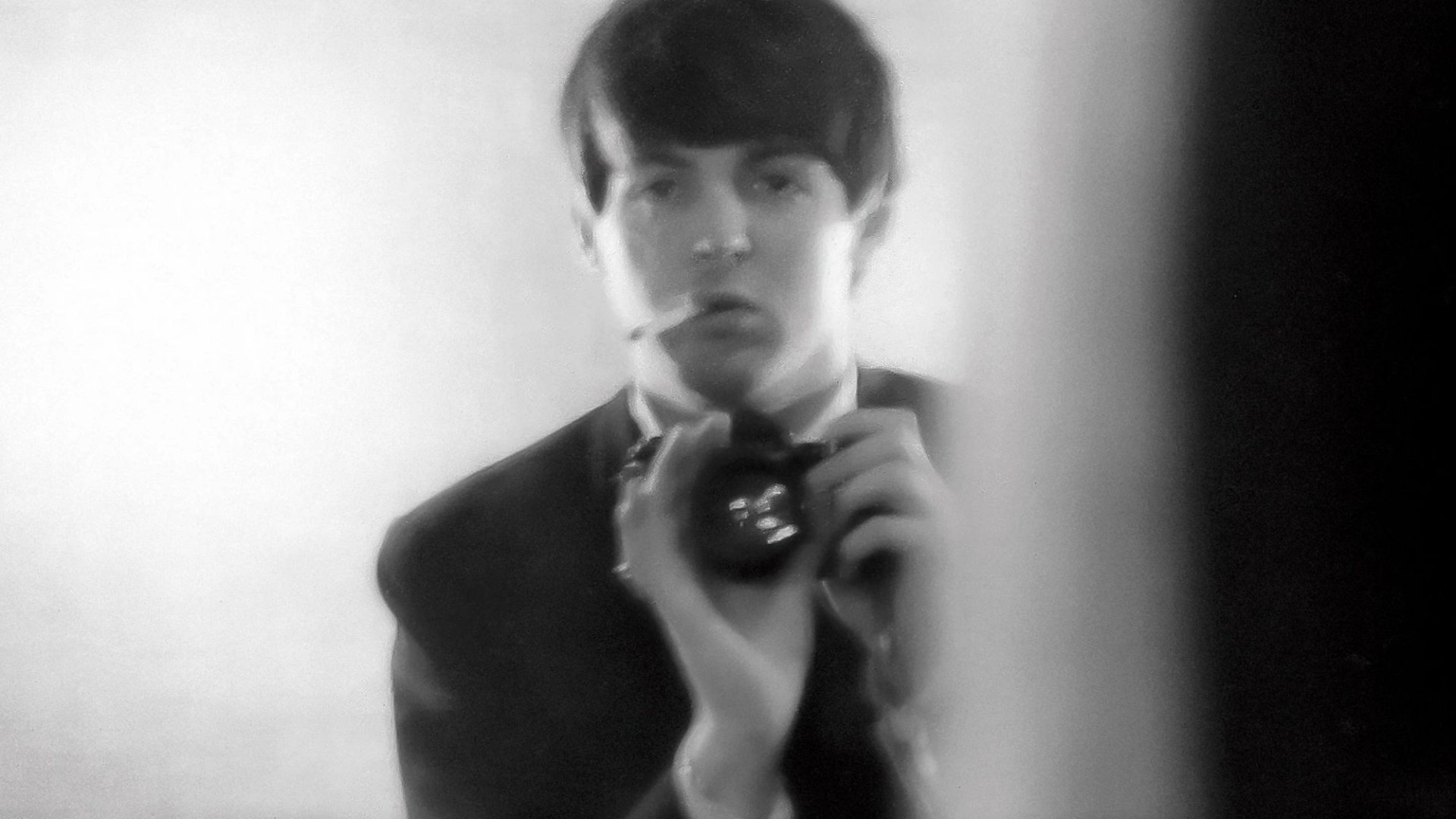 Others include a portrait of John Lennon and George Harrison and a Beatlemania picture from the back seat of a New York City cab.

The photos – taken over three months in London, Liverpool and Paris and on the Fab Four’s first US trip in 1964 – were found in 2020.

They’re doing a book called 1964: Eyes of the Storm that’s coming out in June.

Macca said: “Anyone who rediscovers a personal relic or family treasure is immediately flooded with memories and emotions, which then trigger associations hidden in the haze of time.

“That was exactly my experience when I saw these photos, all taken during an intense three-month journey that culminated in February 1964.

“It was a wonderful feeling to go under again straight away.

“Here was my own record of our first big trip, a photographic diary of the Beatles in six cities, beginning in Liverpool and London, followed by Paris (where John and I were hitchhikers three years earlier) and then what we considered the big one Time, our first visit to America as a group.”