PARK UP drivers could be fined £2,500 or 3 months in prison for making a simple mistake while parking 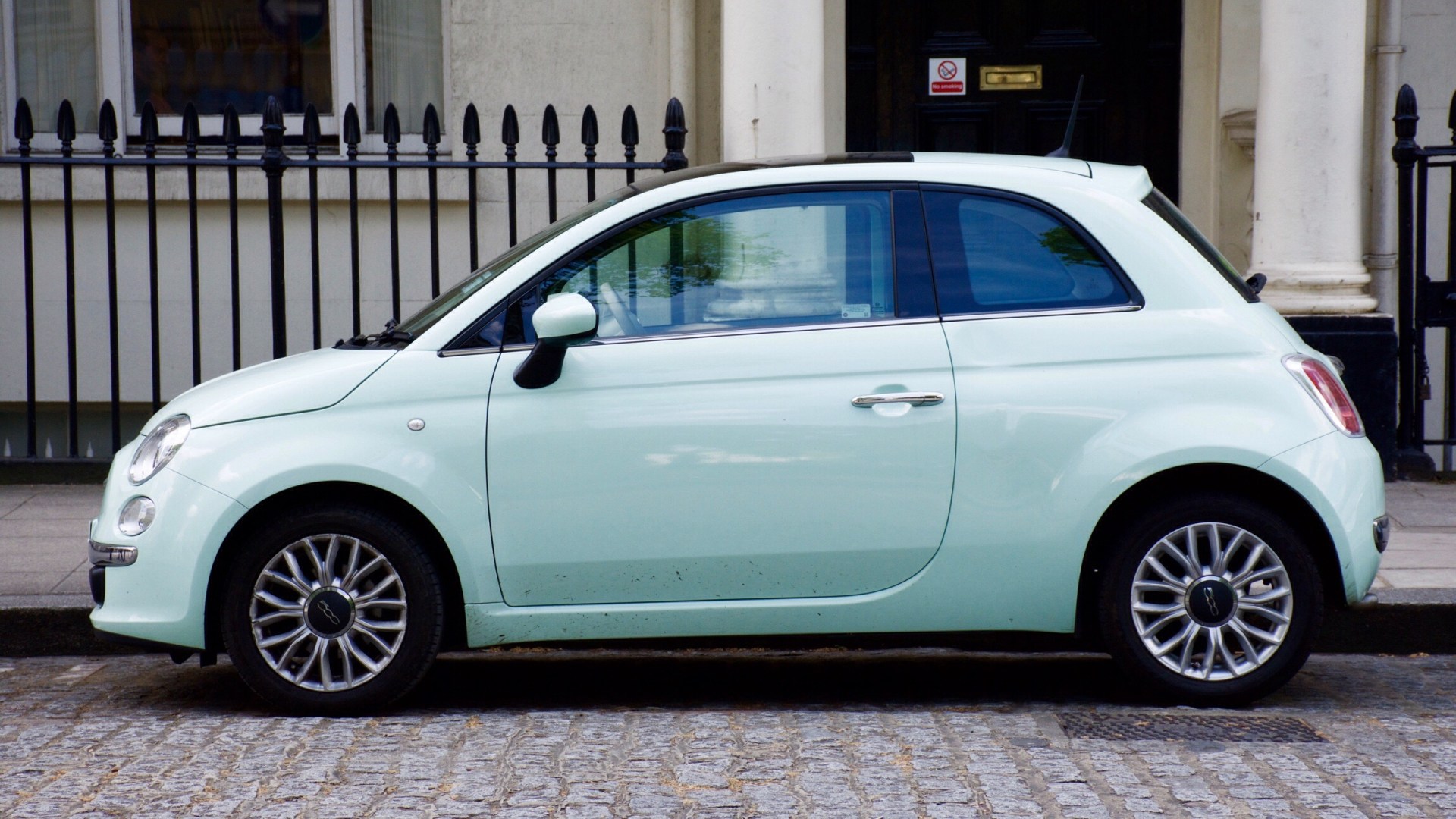 DRIVERS can be fined up to £2,500 or even up to three months in prison if they make a slight mistake while parking.

While it’s not illegal to park on a private residential street, leaving a vehicle parked for too long could leave motorists in hot water.

The law states that anyone who abandons a vehicle or parts of a vehicle on roads or property outdoors can be fined or prosecuted by the authorities.

And that also applies to private properties and private roads.

Under Section 2 of the Waste Disposal Act 1978, the rule applies when “a vehicle is left or parked on an outdoor property or other property forming part of a motorway”.

If found guilty, motorists could face a maximum fine of £2,500 or three months in prison.

Before authorities remove a vehicle, they must attempt to locate the owner, who will give them seven days’ written notice to collect it.

If the owner complains about the vehicle and pays for the removal and storage, the authorities must return the vehicle to him.

It comes after two Gloucestershire motorists faced the full wrath of the law when they were ordered to pay more than £3,000 in fines and abandonment costs on a residential street.

Cheltenham Borough Council issued the fines after the two vehicles were parked on separate occasions for six months, reports GloucesterLive.

The two men had to pay full court costs and a victim’s surcharge totaling £1,370.98 and £2,079.37 respectively, as both cases were heard in the city’s Magistrates’ Court last month.

Mike Redman, the Council’s Environment Director, said: “We are repeatedly asked to deal with abandoned cars and the community is very keen that we catch those responsible.

“These prosecutions show that if there is evidence, the Council will issue firm notices and, if necessary, pursue the matter in court.”

Motorists are now being warned to ensure they are aware of an avalanche of new legislation coming into force next month.

Councils across England and Wales are being given new powers to charge drivers with a range of traffic offences.