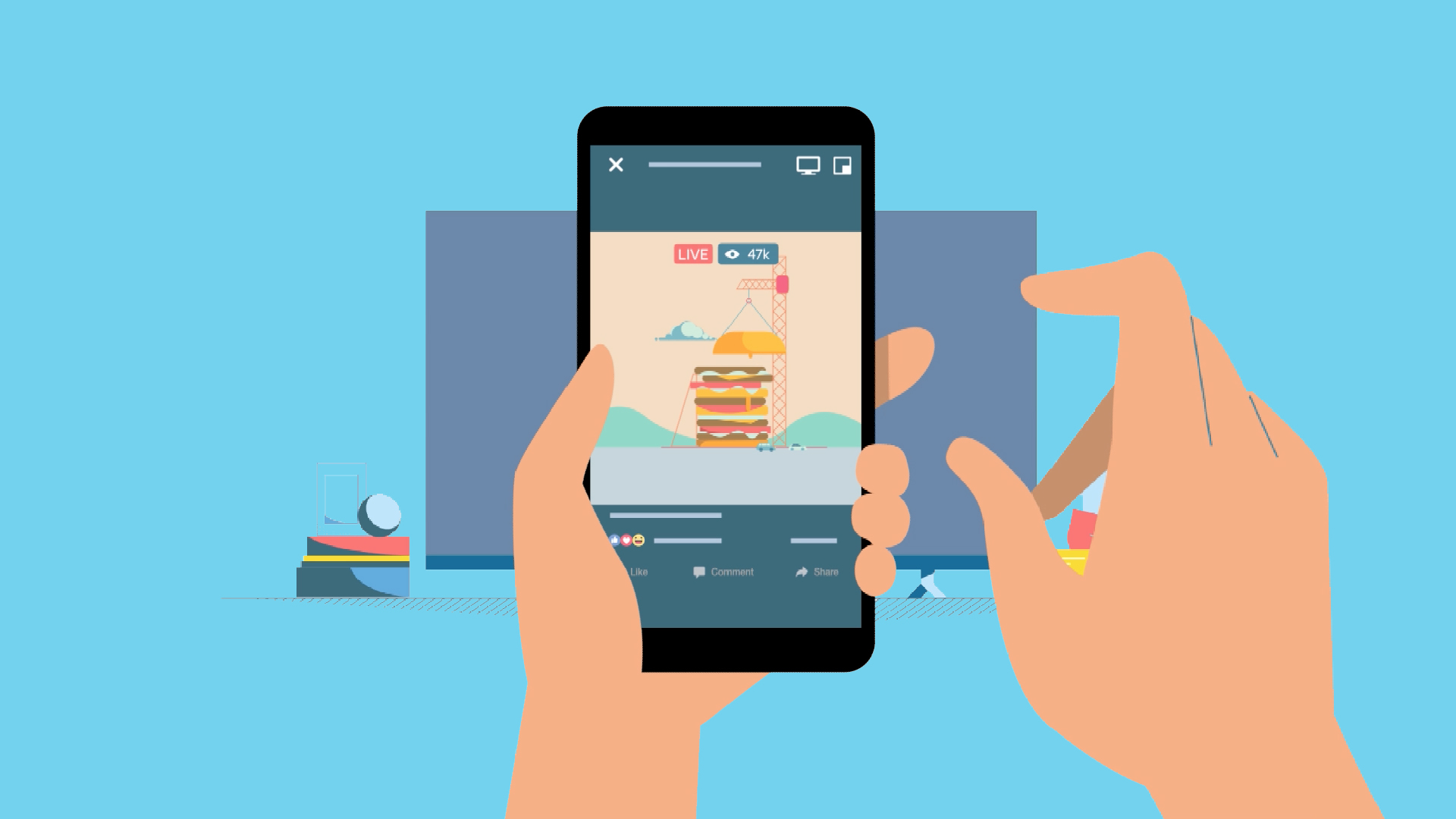 Despite a slight decline in popularity in recent years, Facebook is still one of the world’s most popular social networks with a whopping 2.91 billion monthly active users.

That’s almost a fifth of all people on earth.

Despite this, the social media site likes to load the platform with hidden tools and features to keep its more engaged users engaged and entertained.

Here are three hidden Facebook tricks to help you get the most out of the world’s most popular social media platform.

Even if you’ve been on Facebook for a long time and keep an eye on your Messenger inbox, you might still have a torrent of messages waiting for you that you’ve never seen before.

That’s because Facebook has a hidden Messenger inbox that’s almost impossible to find.

Messages from people you are not friends with on the social network site reside in this hidden folder and are therefore logged as “message requests”.

For some reason, Facebook doesn’t notify you when you receive these types of messages. It also doesn’t place them in your default inbox.

Instead, they appear in a special “Message Requests” folder.

To find that mysterious inbox folder, go to your Messenger app and select “People” at the bottom of the screen.

At the very top of this section, you’ll see an icon that’s a small speech bubble with three dots in it.

This is the Message Requests folder. Just tap on it to view your unread messages.

However, be aware that many of these messages are likely spam.

It’s quite surprising for a website that’s slowly declining to launch a feature that shows you how much time you’re wasting.

But if you’re worried about spending too much time scrolling through the newsfeed looking for the latest family gossip or silly memes your friends have posted, then the Your Time feature can help you quell your addiction.

Not only can you see how much time you’re spending on the app, but you can also set limits and get notifications when you’ve exceeded those limits.

Within the Facebook Messenger app there are specific messages that you can send to unlock hidden games.

For example, if you send the soccer emoji to a buddy and then tap it, a keep-upy game will start in front of your eyes.

All you have to do is tap the ball to keep it off the ground.

If ball games aren’t really your thing, try typing “@fbchess play” into a message chat window for something more challenging.

This will launch Facebook’s hidden chess game, which you can play against the person you’re chatting with.

Alternatively, tap the More button on the toolbar, then click the controller icon.

This will create a list of games to play with the friend you’re chatting with.