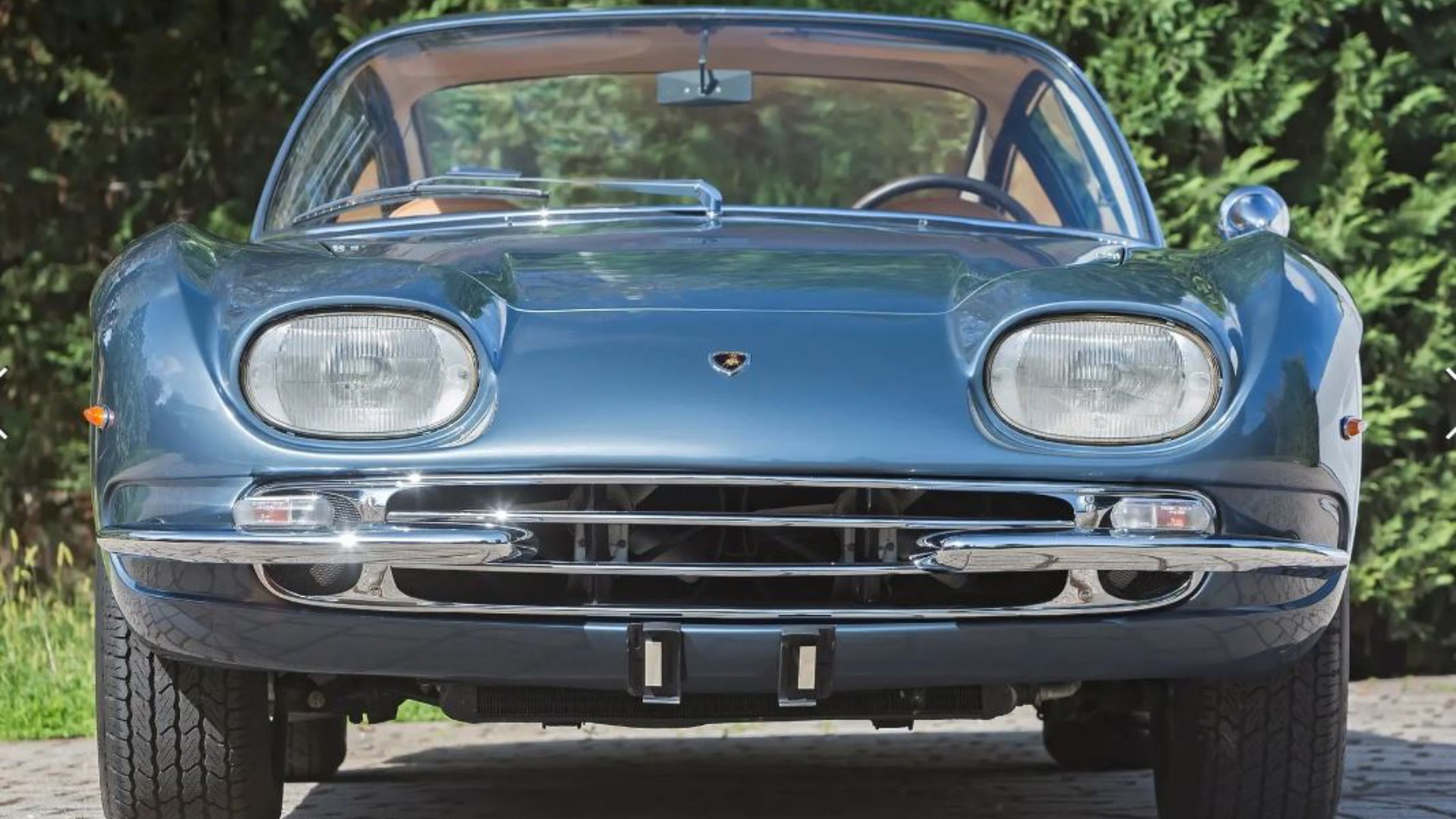 ONE of the first Lamborghinis ever built is up for auction and is expected to fetch a fortune.

The 350 GT was Lamborghini’s first production car, built to take on and beat Ferrari.

It was introduced at the 1964 Geneva Motor Show, where it wowed the crowds.

This car is one of those 50 and is for sale in perfect condition.

After being sold to its first owner in Switzerland in 1965, it was brought to the USA by its second owner in 1974.