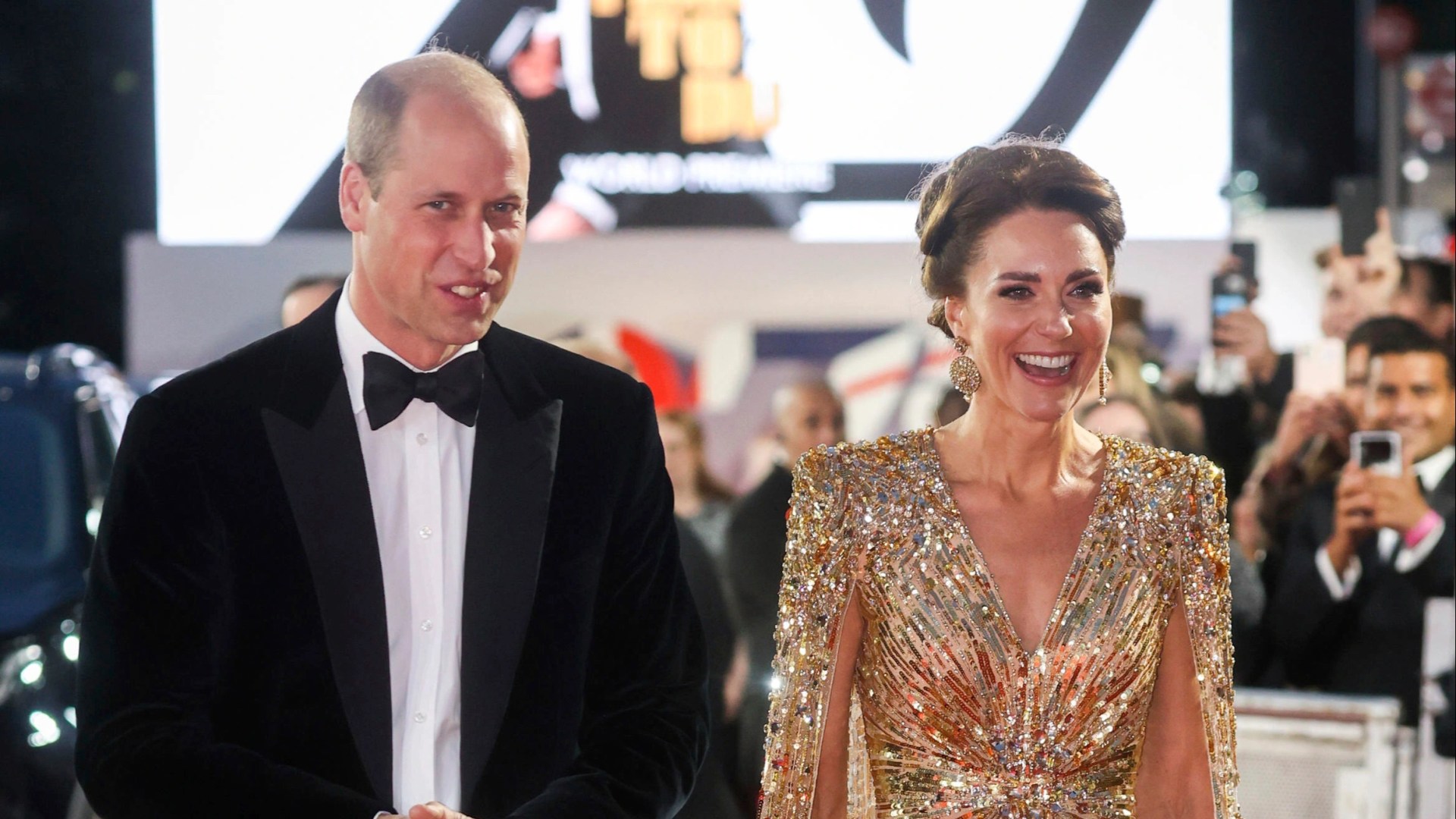 SINGER Billie Eilish will headline an outstanding line-up for the Prince of Wales’ Earthshot Awards Ceremony this week.

William, accompanied by wife Kate, is traveling to the United States for a series of engagements on Wednesday, including the star-studded party in Boston.

The couple’s three-day international trip is their first since becoming the Prince and Princess of Wales.

It culminates on December 2 at MGM Music Hall with the Earthshot-Do, described by an insider as Wills’ “Super Bowl” moment.

But two Statesiders in particular will be absent — despite only hosting an East Coast event for a few days, of course.

Prince Harry and Meghan Markle attend the Ripple of Hope gala in New York on December 6 to accept an award for their commitment to fighting “structural racism” within the royal family.

The Duke and Duchess of Sussex, who have accused an unnamed royal of raising “concerns” about their son Archie’s skin colour, are not expected to accompany William and Kate at Earthshot or during the rest of the tour of Wales.

Sources say Wills sees Earthshot, his global environmental competition, as part of his increasing “global leadership” and he is not “distracted” by the California-based couple.

“The award has become the Super Bowl moment of the year for the Prince, and he looks forward to continuing to use the platform each year to shine a spotlight on some of the most impactful projects doing amazing things around the world save the future of our planet,” said one.

Another told The Telegraph: “The Palace team are very aware of Meghan and Harry but neither are they afraid of their shadows.”

During the remainder of the trip, William and Kate will attend a special event with Boston Mayor Michelle Wu.

Kate will also visit Harvard University’s Center on the Developing Child, which works in partnership with her Center for Early Childhood.

While her husband is visiting the John F. Kennedy Presidential Library and Museum with Caroline Kennedy, the former President’s daughter.

The prince and princess are said to be “very excited” about their engagement and see it as a key to forging their own paths as senior royals.