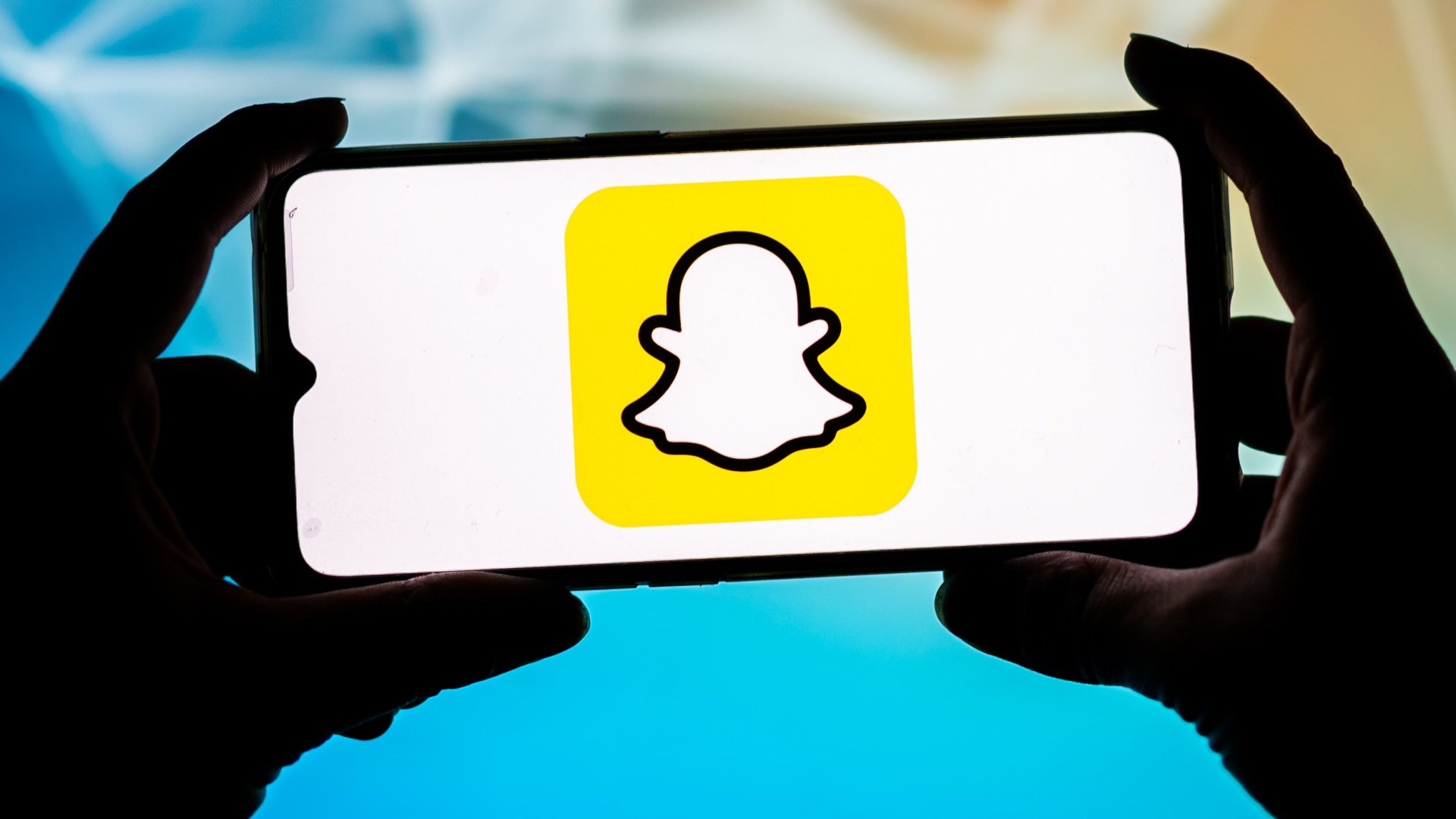 SNAPCHAT has confirmed an active outage that is preventing users from logging in.

Most of the users report problems logging in to Snapchat while others have experienced server connection complications.

Thousands of users have reported issues with Snapchat’s login page to DownDetector.

It is currently unclear what is causing the problems of the social media platform, which is used by millions of people worldwide.

“We are aware of an issue preventing some Snapchatters from signing in”, Snapchat Support wrote on twitter.

“Hold on tight, we’re looking into this and working on a solution!”

For users who are having trouble signing in this morning, Snapchat support recommends updating the app manually by visiting the App Store.

Quit the app and reopen it after the update.

If users are still rejected from the login page, visit the website and go to the “My Snapchats are gone” section.

If you click Yes next to Do you still need help, you can fill out a form for further assistance.

ScreenRant reported that an alternative method is to delete and reinstall Snapchat – note that this strategy was not suggested by an official Snapchat representative or in response to today’s power outage.

Snapchat launched in 2011 as a photo-sharing app with disappearing exchanges between friends.

The platform has expanded to include video messaging and avatars, and recently announced a paid subscription program called Snapchat+.

The Weeknd Drops New Poster For ‘The Idol’, Fans Exclaim: ‘This Show Is Going Wild’

The Weeknd Drops New Poster For ‘The Idol’, Fans Exclaim: ‘This Show Is Going Wild’