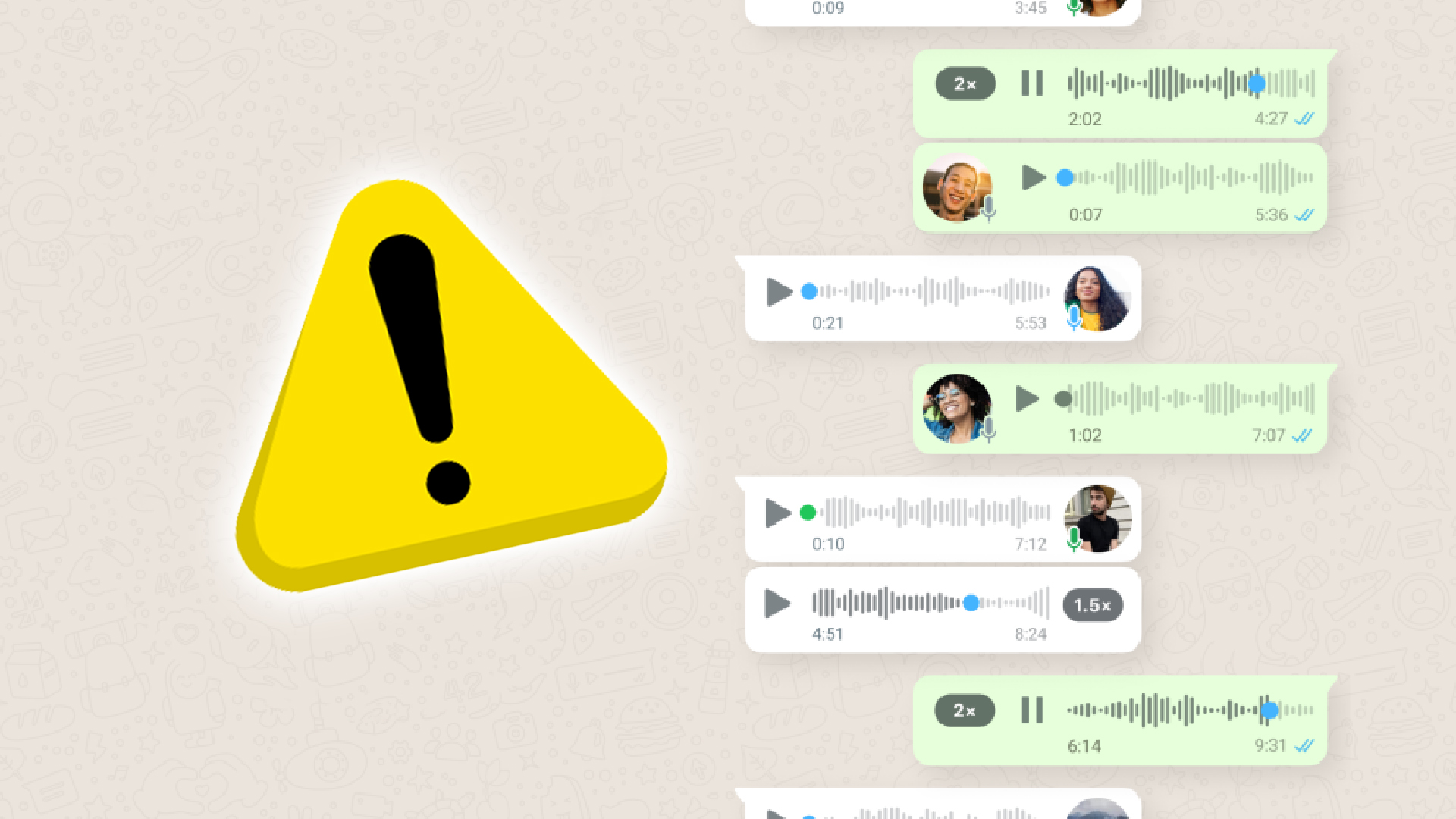 WHATSAPP voice memos is going to be massively changed very soon – and you can try it now.

The extremely popular feature allows you to send recorded messages to friends.

And it’s a popular alternative to typing text by hand.

Now WhatsApp is working on another voice memo feature: waveforms.

This means you can see exactly where speech is in a voice note.

The feature was spotted by WABetaInfo when they dived into the WhatsApp beta trial.

It may not sound like much, but it’s a big deal.

This means you can jump to the exact starting point if there is a lot of empty noise at the beginning.

And the same goes for truncation at the end.

It also helps avoid “noise pranks,” where someone records a very quiet message that forces you to turn up the volume — only to end up making a loud sound.

The feature is currently rolling out in the beta app – see the bottom of this story for instructions on how to join.

This isn’t the only voice memo change we’ve seen lately.

Earlier this year, WhatsApp allowed voice messages to be played outside of the chat.

So if you’re listening to a voice message in a conversation, you can leave that chat and talk to someone else.

The voice memo continues to play in the background.

And you can also listen to voice messages before sending them.

If you want to try new WhatsApp features first, follow our guide below.