NOT MAD FERR IT I got my 16-year-old daughter a £1.5million F40 Ferrari for her prom… but she said NO 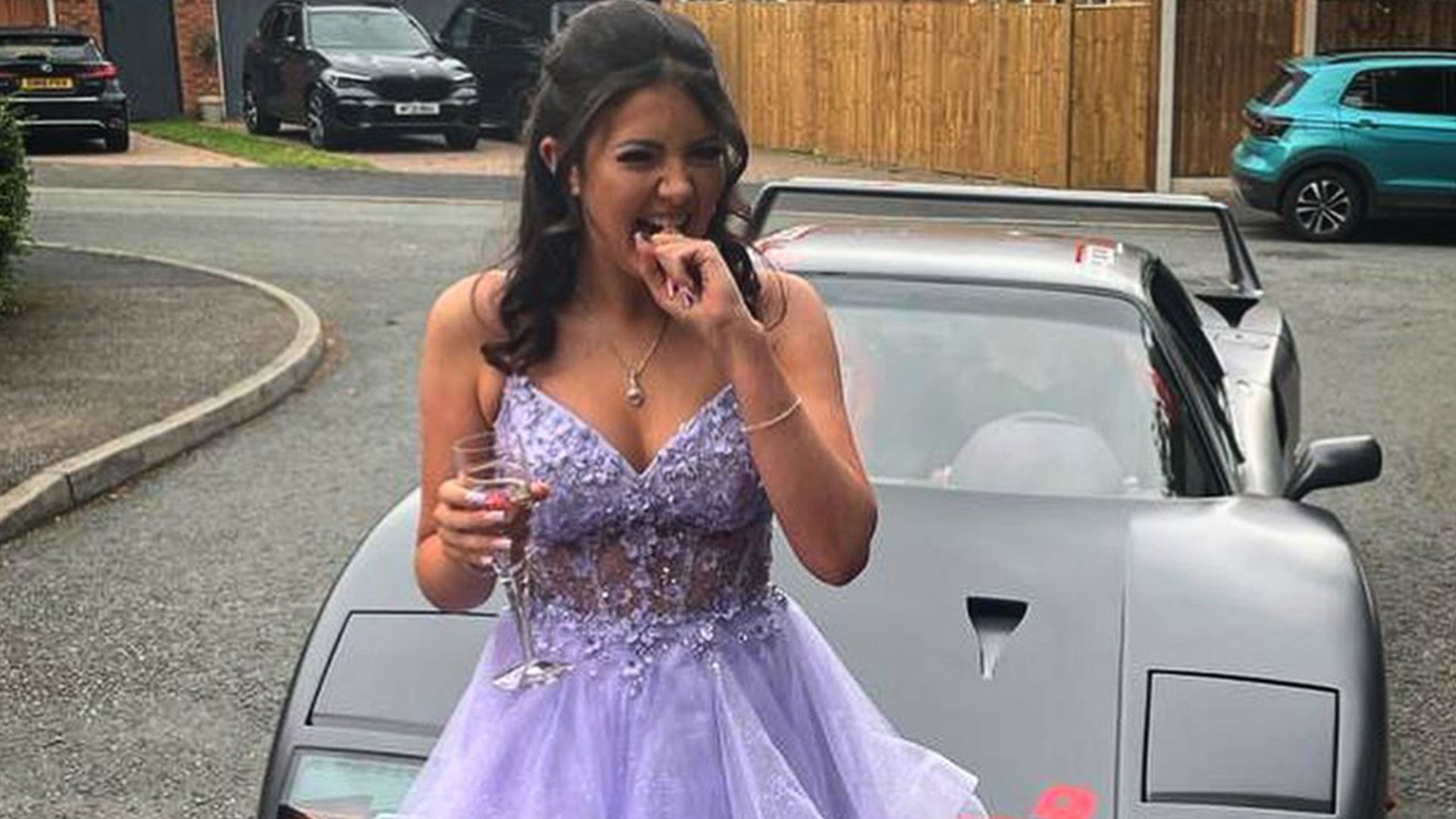 A MOTOR-mad dad surprised his daughter with an ultra-rare Ferrari F40 worth £1.5million – but she turned it down.

Despite Darren Bullows offering his daughter Lacie one of the world’s rarest cars for her prom ride, the 16-year-old told her father she had another plan in mind.

With room for just one passenger, the gregarious teenager opted to take the supercar to the limousine pickup point, where she would be taken to the prom with the rest of her friends.

Only 1,315 Ferrari F40s were ever made and found their way into the hands of stars like opera singer Luciano Pavarotti and presenter Chris Evans, but the car wasn’t quite right for Lacie.

Lacie’s father Darren had managed to arrange the loan of the stunning car by asking a favor from his old boss Tim Mayneord, who now runs Paddlup, a platform for selling supercars.

Tim said: “When Lacie’s father was just 14, Darren came to do an internship at the dealership and then stayed with us when he left school.

“I had kept in touch with Darren and other staff after moving from the area and when I ran into Darren at a motorcycle event recently he saw the Ferrari just as I was about to launch Paddlup.

“Darren contacted me and said it was Lacie’s prom and he asked me if he could use the Ferrari and I was happy to help.

“I wanted to do him a one-time favor to say thank you for all the years of service.”

“I took Lacie to the limousine in the Ferrari because she didn’t want to go to prom in the F40 and wanted to go with her friends instead,” added Tim.