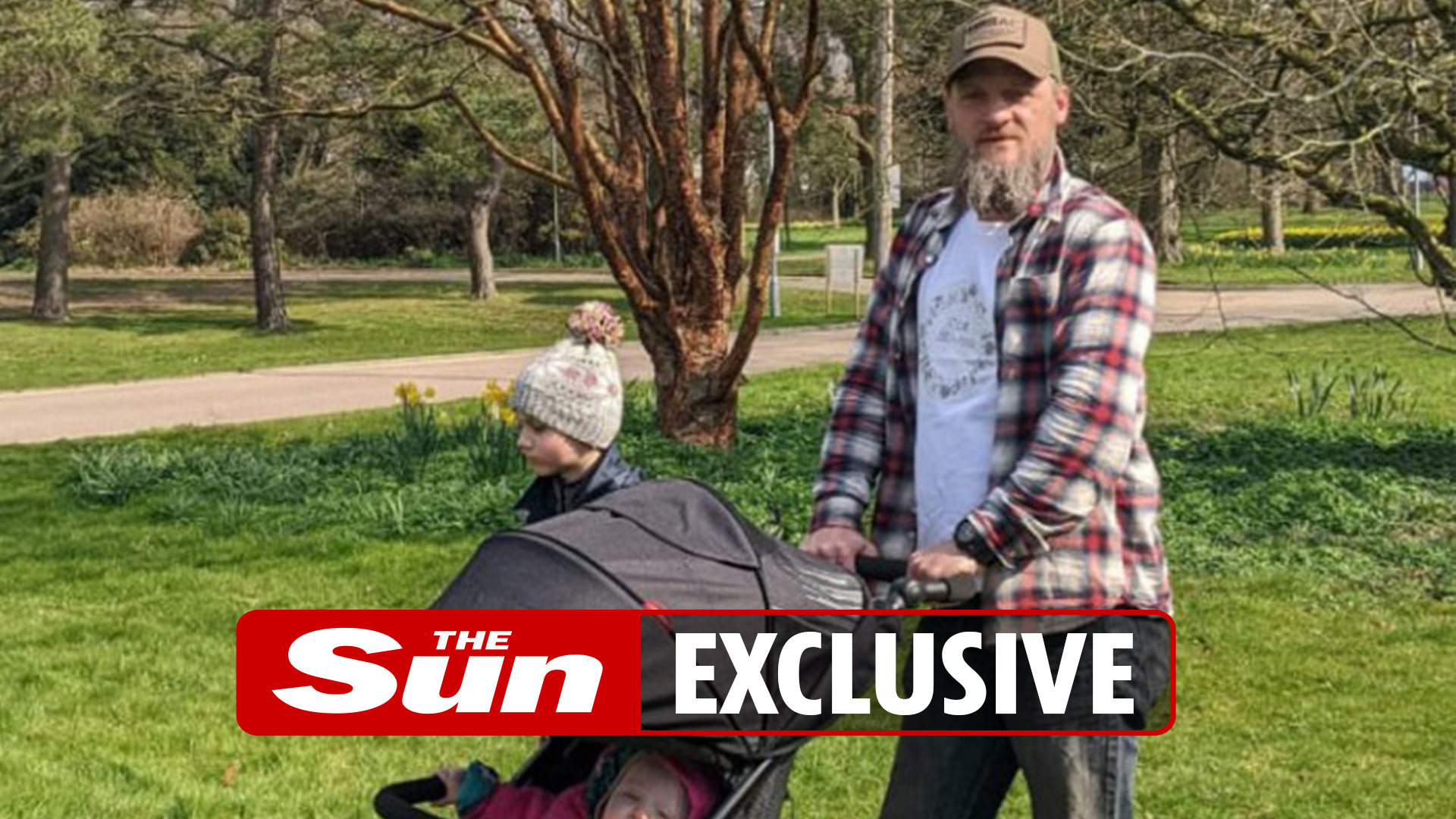 An irate dad has been handed a ‘draconian’ £70 parking fine despite buying a ticket – over a simple mistake.

Peter Hasted was stunned to pay a fine five days after visiting Pegwell Bay Country Park in Kent with his children in February.

The 44-year-old from Margate had bought a £2.30 ticket for the family’s hour and a half Sunday stroll and was shocked to be told he had not paid.

Baffled by the fine in his letterbox, the father rushed to contest the £70 charge.

Euro Car Parks, who manage the car parks there, rejected his appeal, demanding a £20 administration fee.

But then Peter received another letter on Wednesday, now demanding £50 for not paying the initial fee within 28 days.

He said: “I’ve been a long-time supporter of this park for about 15 years, so I absolutely hate being treated like that.”

ANPR cameras — which capture your license plate as you enter and exit a parking lot — had captured Peter’s Ford Fiesta but failed to recognize his registration on the system.

To his dismay, Peter had mistyped his number plate into the ticket machine.

But, confusingly, the machine still issued him a ticket, which he carefully displayed on his car’s dashboard, unaware that it was useless.

The father said the AZ keyboard caused him to trip because of his dyslexia.

He’s used to a QWERTY keyboard – used on computers and laptops – so he only managed to type the beginning of his registration into the machine.

Peter said: “Because the keyboard wasn’t QWERTZ, it was very difficult to find the letters.

“To be honest, I have good days and bad days. Thank god for the spell checker and google, I have to constantly use tools to help me with my spelling.

“If they had a QWERTY keyboard on the keyboard, it would have been so much easier to enter my registration.”

He added: “The kids got out of the car and ran around so I was more focused on the kids in the parking lot than the ticket.

“My focus was more on them and any potential vehicles that might come up.

“I typed the first two digits on a non-QWERTY keyboard – obviously because the kids were distracting me – but it was output after I typed just two digits.

“So I put the ticket in the car because it’s a pay-and-display. We went to the park and had a great time with the family.”

He said: “I appealed against this and they then said I only had to pay an administration fee of £20, which I think is very draconian in the sense that they charged me £20 for not having my number plate entered correctly, which I think is totally unfair.

“I don’t understand why I have to enter the number plate when it’s pay-and-display – which it clearly is.

“If I had used Ringo, the ANPR would have picked up my payment. They penalize people who don’t use the app.”

Peter visits the beautiful park three to four times a year but was put off by the park accident.

He said: “I don’t want to go back there, it’s really lost its appeal for me.