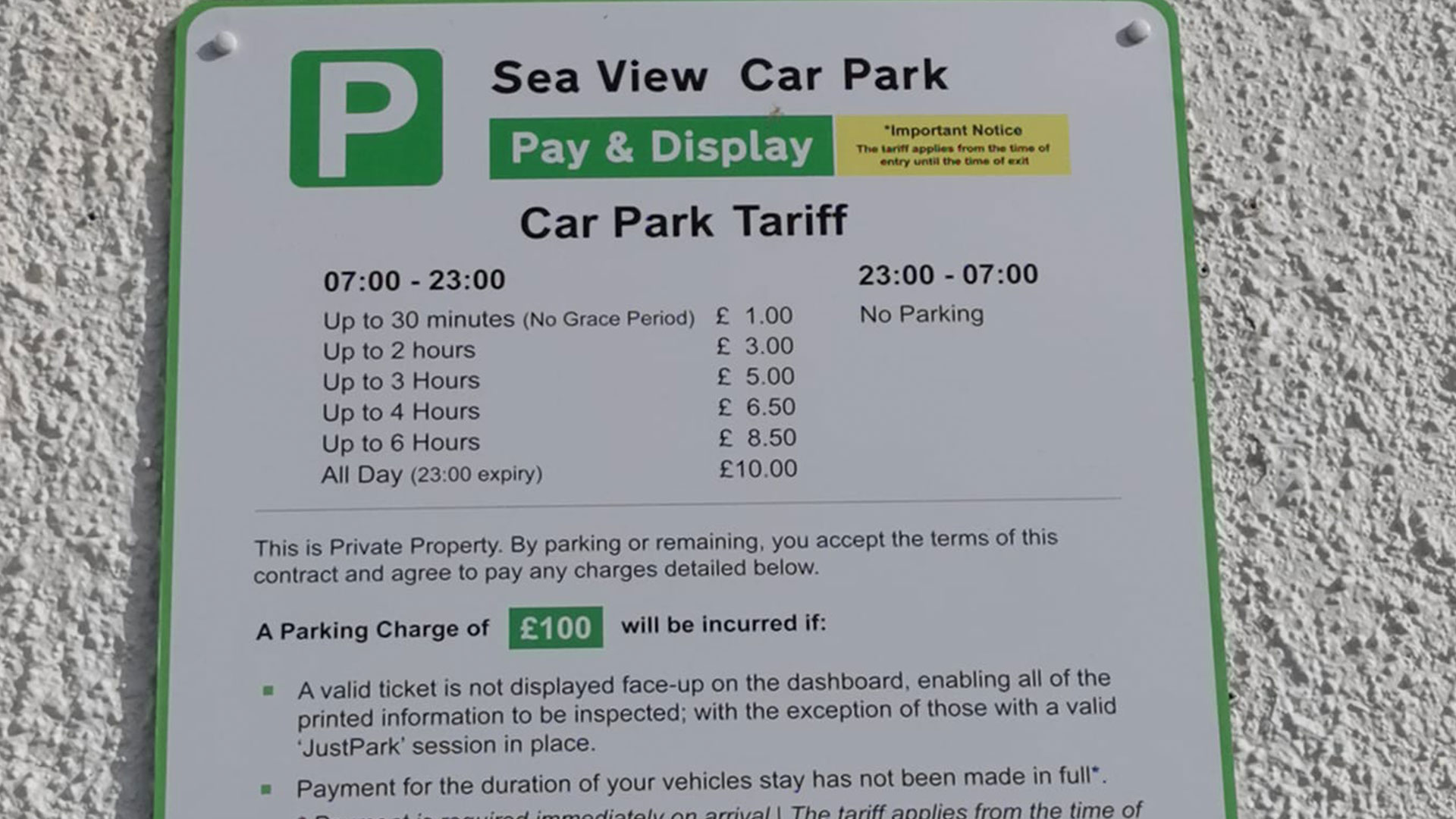 A TOURIST has complained about ‘profiting’ park companies ruining his holiday after he was fined nearly £800 in just 12 days.

David Watt, who has been holidaying in North Cornwall for 40 years, said he has received 12 different fines after number plate recognition (ANPR) cameras were installed in the car park he has used every year.

He admits he didn’t and never did buy a ticket for the parking garage because his “stays were so short and so early that parking attendants weren’t around,” but says the fines were “excessive” and “don’t fit “. the crime.”

In a letter to Cornwall Live, he said his stops were between six and 12 minutes and that the car park was empty.

In fact, he claims that in recent years he’s only been forced to drive into the parking garage because nearby free lots have been closed.

Mr Watt said: ‘Are we wrong? Undoubtedly this is not in dispute. The amount of the fines is disputed.

“In various email exchanges with Alliance Parking, I have admitted my guilt and offered to pay a fee, but I feel the penalty does not match the crime.

“Alliance Parking has declined my offer and is requiring me to pay the full fee.”

“The installation of ANPR cameras has allowed them to turn parking fines into a well-oiled machine, punishing motorists for even the most minor offences.

“What is certain is that having paid the full £760 fine, I will not be returning to Cornwall until Alliance has left.”