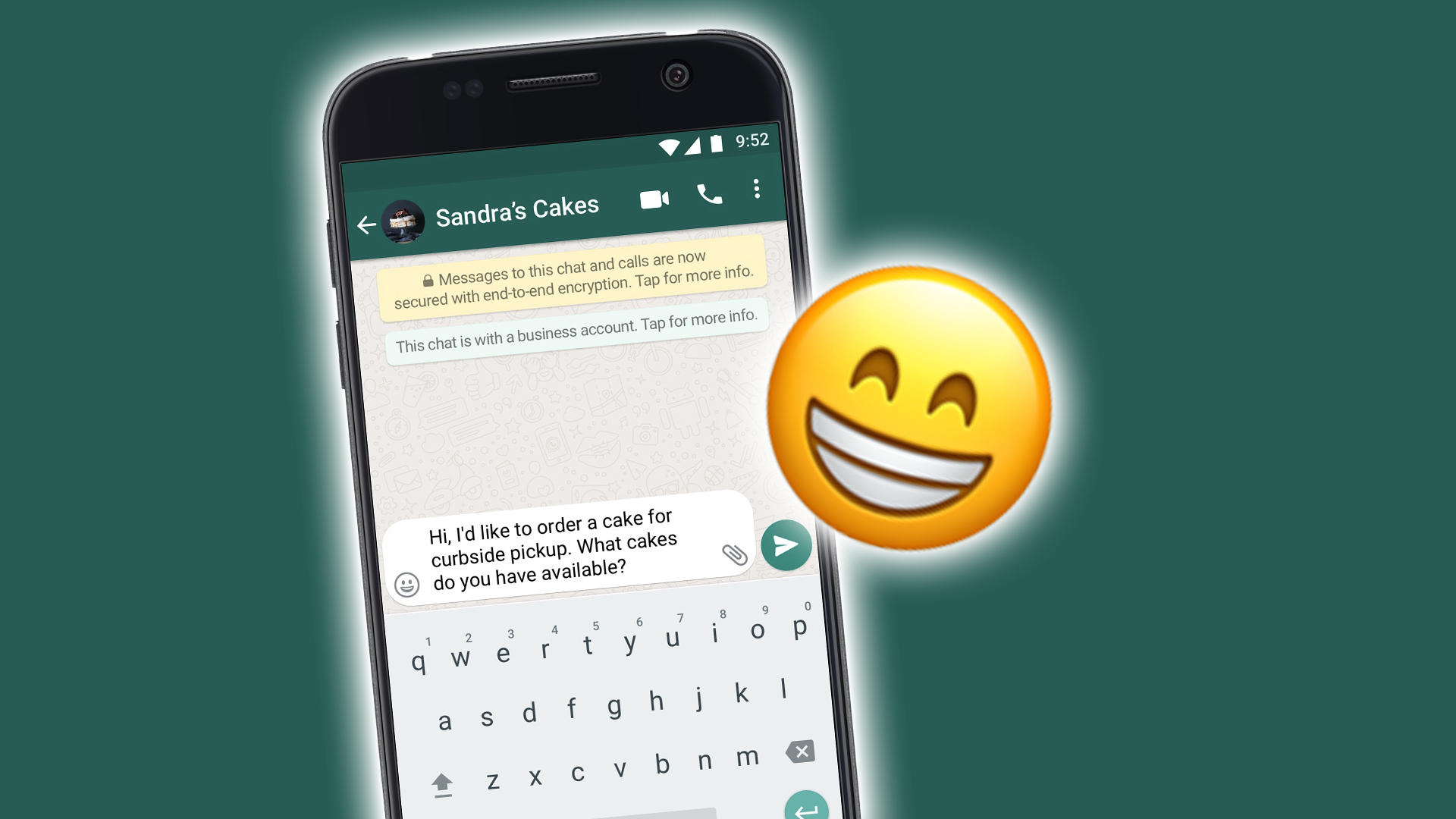 WHATSAPP is planning a big change in video calling coming to the app in the near future.

In an upcoming update, you’ll be able to create your own cartoon character avatars – just like the Memoji on an Apple iPhone.

These will be available as stickers to send in chats.

But that’s not all: you can also use them as your face in WhatsApp video calls.

“Thanks to avatars, you might be able to use an avatar as a mask while making video calls,” said WABetaInfo, which scans early “beta” versions of WhatsApp for new features ahead of release.

The site added that users can also “use their avatars as stickers.”

The feature is currently “under development”, which means it is not yet available. There is no timeline yet as to when it may be released.

But WABetaInfo has uncovered evidence of the feature in the WhatsApp beta, which is sent to app developers every month.

“There will be a new option within the video call screen that will allow us to instantly switch to our avatar when a future update is released,” WABetaInfo said.

“We’ll be able to set up our own avatar by launching the ‘avatar editor’: a real section where we can customize the avatar.

“Once configured, we can finally send avatar stickers.”

Of course, it will not be useful for everyone.

Maybe you don’t want to use an avatar – and you’re completely free to avoid it.

What you can’t avoid is other people using avatars on your screen.

So even if you want to see someone’s face during a video call, there’s no way to override the avatar.

If you want to try all the latest WhatsApp features first, follow our guide on how to join the beta below.