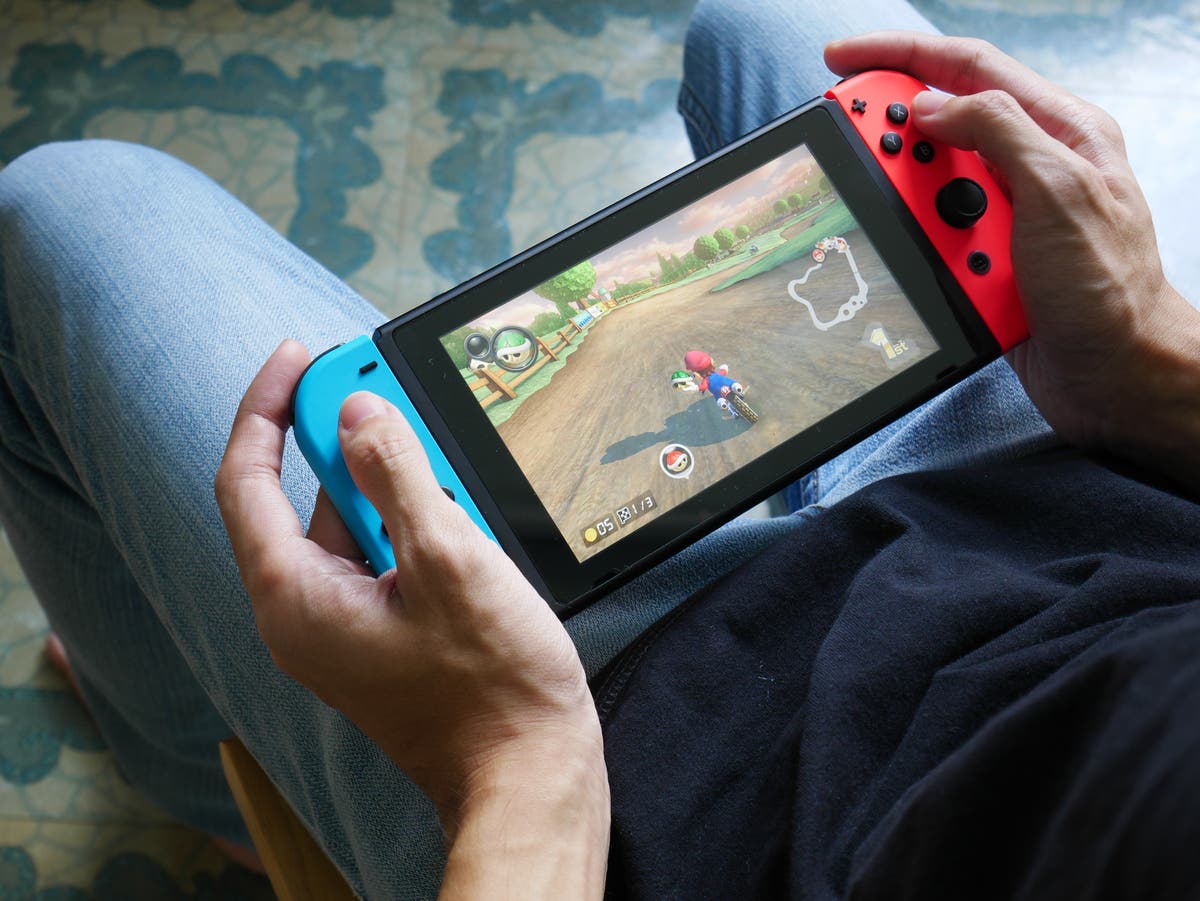 Nintendo has warned customers against using the Switch in hot temperatures.

A number of social media posts have advised players not to use the console if the weather is too warm.

You should also ensure that the air intake and exhaust vents – which are located on the underside of the console’s reading side – have enough air access to keep the console cool.

If something in these openings is blocking the flow of air in or out, they should be vacuumed out, it said. Customers should not disassemble the device.

Users should also make sure the console isn’t docked somewhere where the console can’t properly shed heat when in TV mode, the company warned.

If the temperature gets too high, the console may shut down to protect its internal components, Nintendo said.

Many consumer devices have built-in temperature sensors that force them to shut down if they get too hot. Apple’s iPhone, for example, turns off some functions when it gets too hot inside, and eventually turns off completely until it cools down.

Apple discourages people from leaving devices in the sun or in hot cars, as well as using very intensive features in warm conditions.