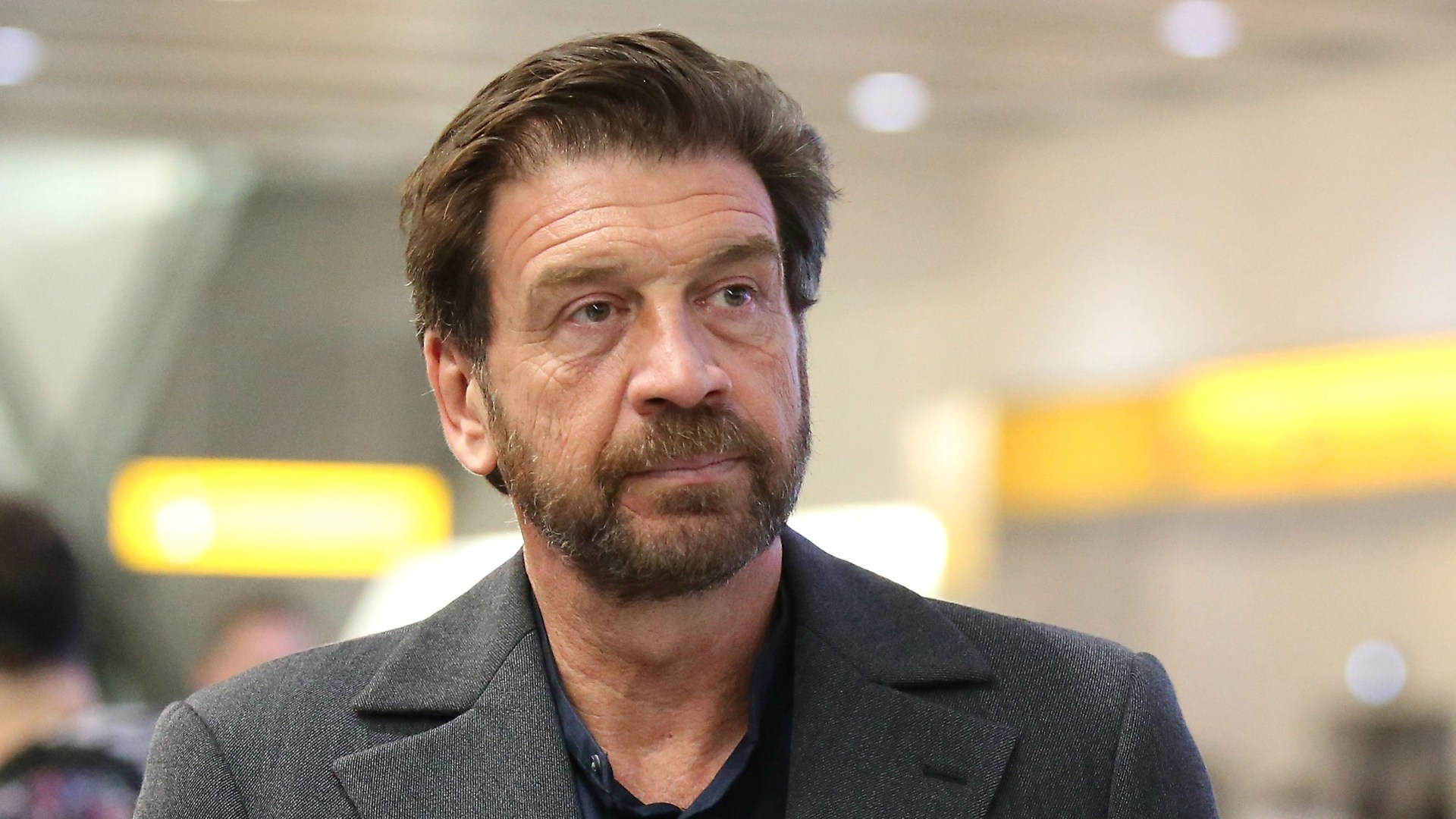 The 60-year-old said a “quite a number” of vehicles left on a single yellow line were slapped with the dreaded yellow tags after attending a lights-on and festival market in Gloucestershire over the weekend.

Alongside a photo of one of the fines, Knowles wrote on Twitter: “Congratulations Cirencester and Gloucester Councils.

“They put on a Christmas market to lure shoppers into the city and when they do it and the spaces are full, you condemn rows of them to anyone who parked on a single yellow on a Sunday.

“A hell of a way to support local businesses by driving people away.”

One user said: “My wife is a traffic cop. The towns she patrols that have a Christmas market advise not to pull a ticket unless parking dangerously.

“Seems some areas aren’t so sane.”

Another, Mark Stewart, agreed, adding: “And they wonder why the high streets are dying.

“Insufficient parking spaces, parking garages that are too expensive and draconian parking fines.”

“Certainly a bit of common sense [is needed]. We should encourage people to visit small towns and not punish them.”

But Lloyd Warren said he struggled to find Knowles’ point because “a car is illegally parked and should therefore receive a reasonable fine”.

Ian Roberts also responded, saying: “How entitled do you have to be to think it’s an outrage that you’re being punished for breaking the law?

“If you don’t want a ticket, park legally – that’s not complicated.”

But Knowles, best known for the DIY SOS home improvement series, hit back: “How angry do you have to be to call someone who is eligible without properly reading their tweets to see it wasn’t my car that I got from.” have spoken?

“Does your family have to endure your daily cynicism and miserable attitude?”

He also responded to another user, Greg Thomas, who said he “fought to sympathize” by calling him a “cynical whiner”.

“Rather than being a cynical whiner with a chip on your shoulder, could you empathize with retailers trying to bring shoppers to city centers? Just a thought,” he tweeted.