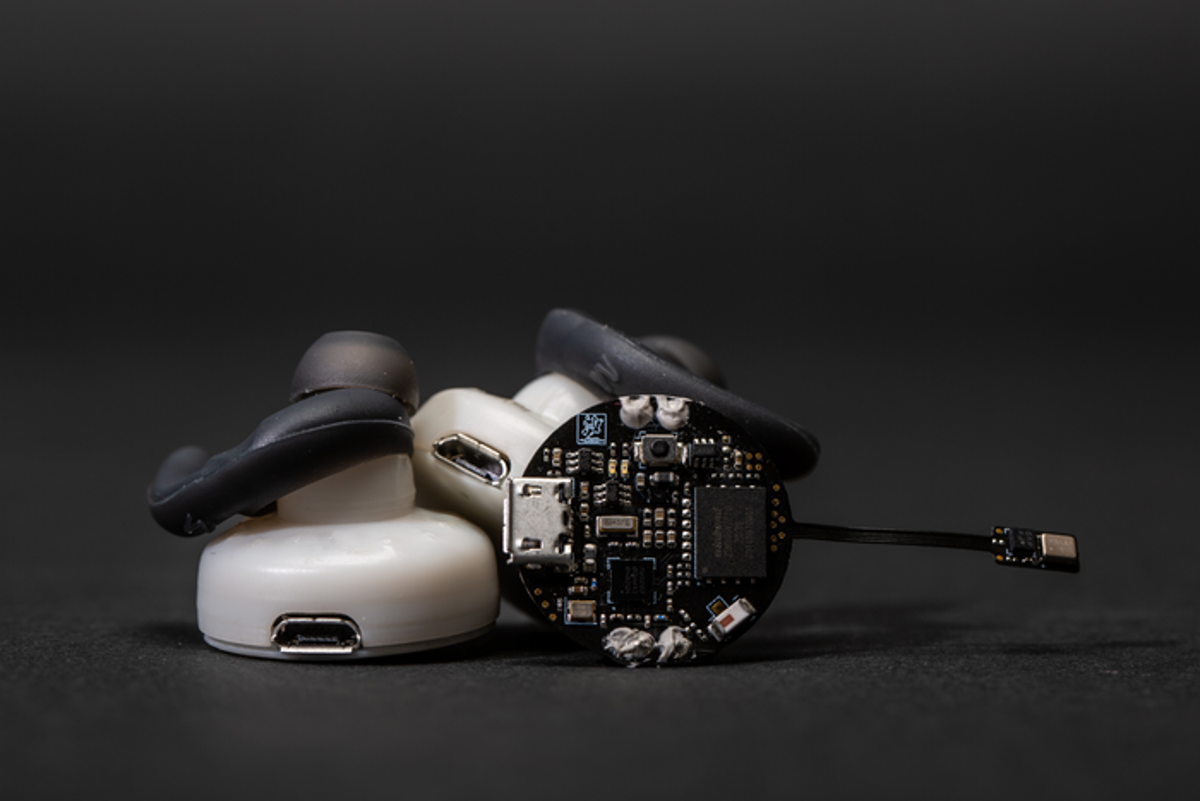 Scientists have developed wireless earbuds that use AI to cancel background noise in real time, an advance that could find a range of applications, including in smart home speakers and tracking robots.

The earbuds, dubbed “ClearBuds,” were described in a presentation at the Association for Computing Machinery’s (ACM) International Conference on Mobile Systems, Applications and Services last month.

Researchers at the University of Washington in the US used a novel microphone system and one of the first real-time AI systems of its kind running on a smartphone to enhance the speaker’s voice and reduce background noise.

“ClearBuds differ from other wireless earbuds in two ways,” said Maruchi Kim, co-lead author of the study, a graduate student at the Paul G Allen School of Computer Science & Engineering.

First, he explained that the novel earbuds use a dual-microphone array — one in which each earbud produces two synchronized audio streams that provide information and allow for higher-resolution spatial separation of sounds from different directions.

Although most commercial earbuds have mics on each earbud, they say only one of them is actively sending audio to a phone at a time.

On the other hand, scientists say, with ClearBuds, each earbud sends an audio stream to the phone.

Researchers developed Bluetooth network protocols for the earbuds to allow the two streams to sync within 70 microseconds of each other.

The scientists’ AI algorithm runs on the phone to process the audio streams.

They say it cancels out all non-speech noise, then isolates and amplifies the speaker’s voice coming in from both earbuds simultaneously.

“Because the speaker’s voice is close and roughly equidistant from the two earphones, the neural network can be trained to focus only on their speech and eliminate background noise, including other voices,” said Ishan Chatterjee, Study co-author.

“This method is very similar to how your own ears work. You use the time difference between sounds coming to your left and right ears to determine which direction a sound came from,” Mr Chatterjee explained.

The researchers also tested the earbuds by recording eight people reading from Project Gutenberg in noisy environments, such as a coffee shop or on a busy street.

In the test, scientists had 37 people rate 10- to 60-second clips from these recordings.

Clips processed by ClearBuds’ AI were rated by participants as having the best noise reduction and the best overall listening experience, according to the study.

Citing one of the earbuds’ limitations, scientists said people would have to wear both buds to get the noise-cancelling experience.

They say the real-time communication system developed in the study could find other applications, including smart home speakers, robot location tracking, or search and rescue missions.

‘I’ve watched you change’: Tommy Lee gives the Kardashians ‘their old faces back’ in shocking synopsis

‘I’ve watched you change’: Tommy Lee gives the Kardashians ‘their old faces back’ in shocking synopsis