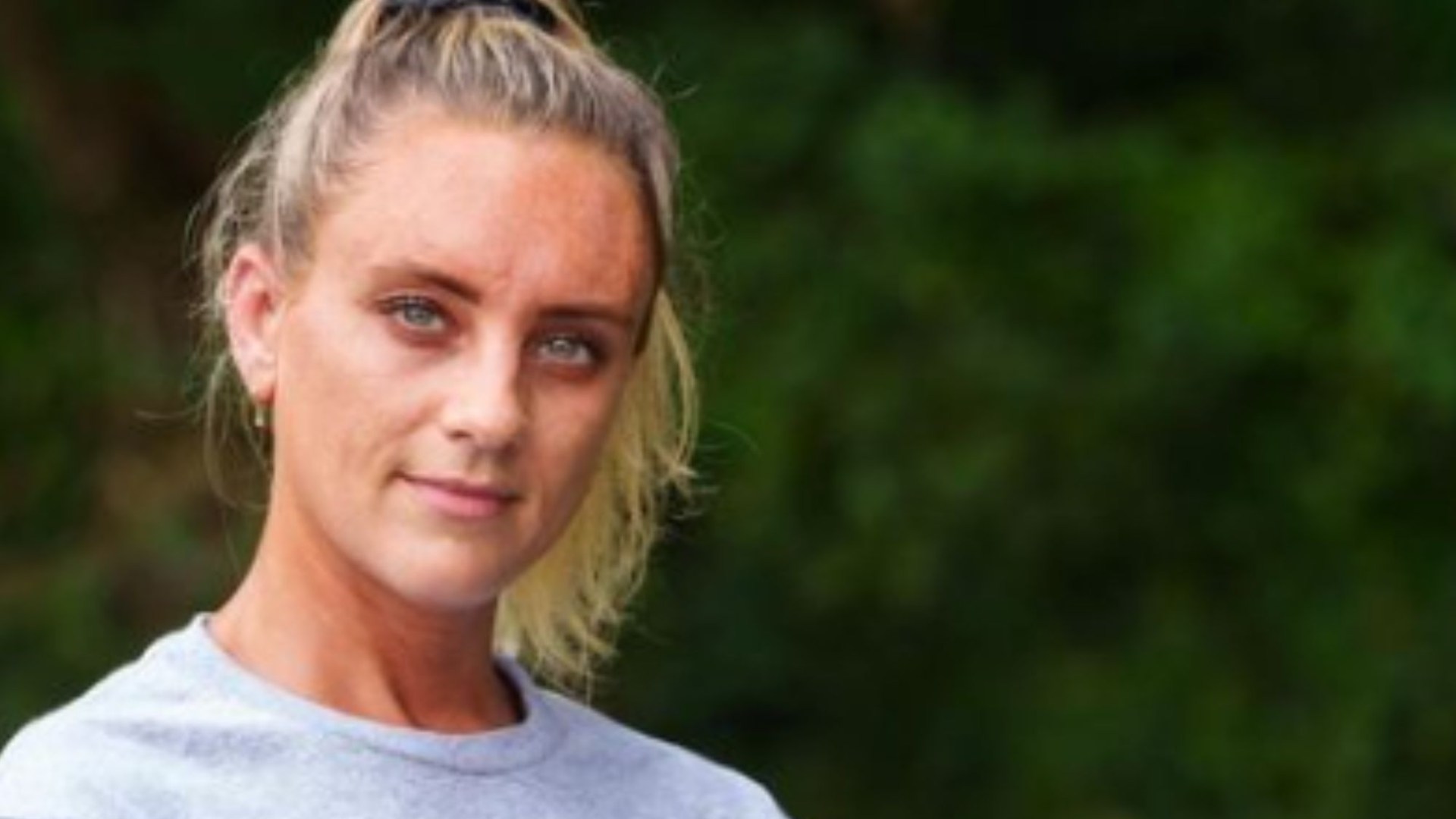 NEW SAS Who Dares Wins Stunner Danica Kennedy is unrecognizable as a bodybuilder in throwback pics.

The Channel 4 star is one of 20 new recruits facing the grueling SAS selection process.

But the blonde beauty looks worlds away from her current physique in throwback pics.

The recruit can be seen in the pictures in a variety of bikinis while posing with other competitors.

Speaking about joining SAS: Who Dares Wins, Danica told fans, “Keeping this quiet for the past 4 months has been tough, but nowhere near as tough as this course or the jungle. It is no joke!!

“Tune in Monday night to see me and my AMAZING recruits face the toughest and most grueling physical experience of our lives.”

This year’s series sees a big change as 20 new recruits will challenge themselves to complete the punitive jungle phase of SAS Selection in Vietnam.

The Sun recently revealed how show bosses are trying to change things up for the next series.

Producers plan to film in a sub-zero location – a change from the usual warmer climates in which the program is shot.

Where that will be has yet to be agreed, but a number of countries are being considered.

Channel 4 has confirmed the show will return on Monday 23 January at 9pm.