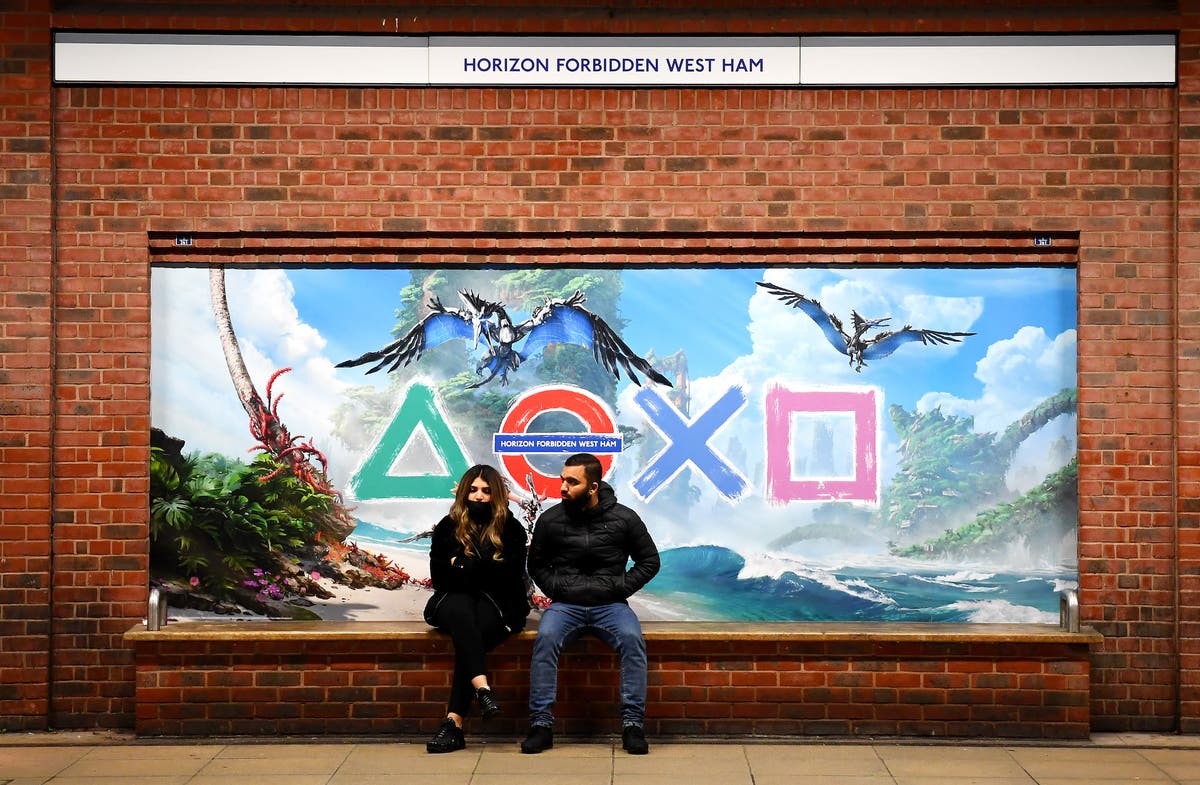 Sony could finally prepare to officially change the color of their PlayStation 5.

The company has applied for a patent for the faceplates of its PS5. It shows the “skin cover” for the console, leading to speculation that the company may plan to sell new faceplates in different colors.

Other companies have already offered such services, but Sony responded with legal action that has largely kept them out of the market. The new filings could be part of this protection and not be indicative of new products.

But the new patent gives many hope that, for example, a black version of the console could be created by Sony selling new versions of the panels that sit on the outside of the PS5. It was filed before launch last year but released last week and first noticed by OP Attack.

A customizable console would coincide with a pre-release notice that the company might allow people to change its look. Prior to the PlayStation 5’s release last year, Matt Maclaurin – then head of user experience design – said the console was “customizable in ways that previous generations weren’t,” suggesting that the company was offering a special black edition could.

There was no evidence of a black version of the console as yet, however, and it was only available in the mostly white color that came out at launch. And that’s despite the fact that the company makes special black versions of the PlayStation 5’s controller and headset.

This could be due, at least in part, to supply problems. PlayStation 5s of any color are incredibly difficult to buy, and reports suggest Sony continues to struggle to design the consoles to meet demand.