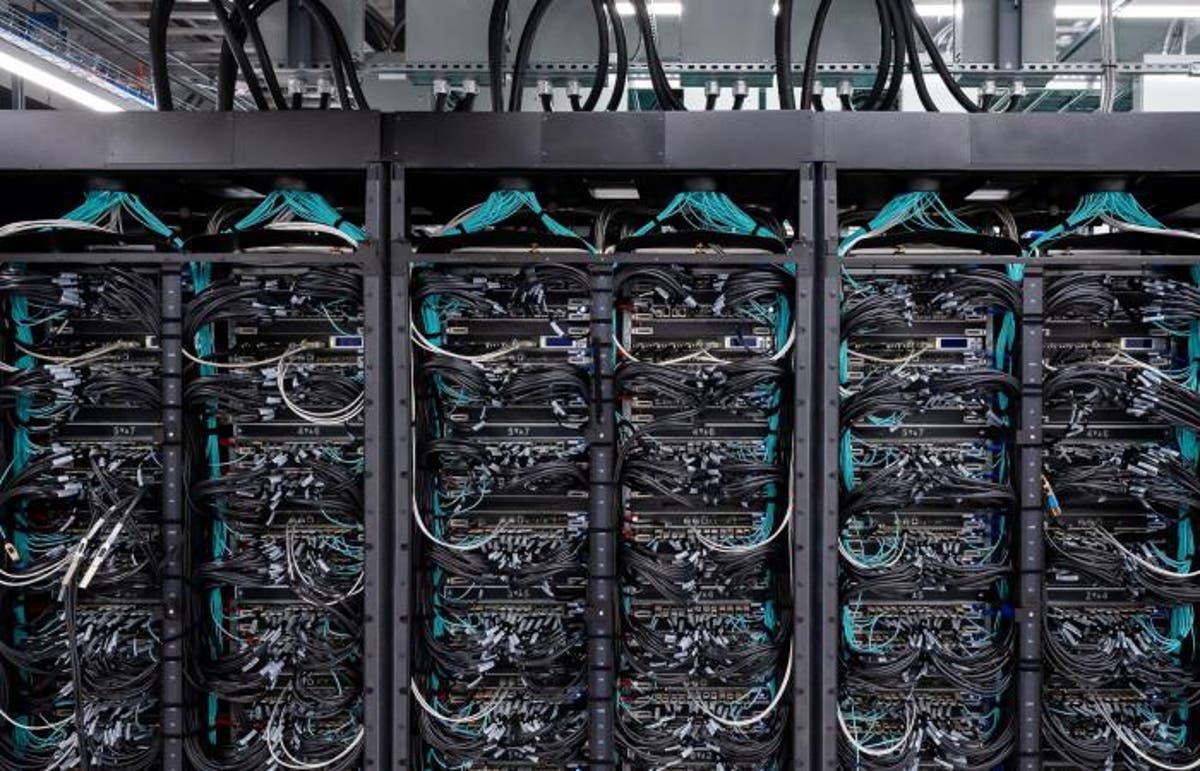 There’s a new fastest computer in the world – and it’s so fast it needs a new word to describe it.

The Frontier system at the US Department of Energy’s Oak Ridge National Laboratory is now the fastest computer on the Top500 list, ranked among the most powerful in the world.

The supercomputer is not only the fastest in the world, but also easy. It’s so powerful, it’s faster than all of the next seven supercomputers in this ranking combined.

It also brings the crown back to the US from Japan. The record was held for two years by the Fugaku system at the RIKEN Center for Computational Science (R-CCS) in Kobe, Japan, but that has now been dropped at number two.

The Frontier Computer is not only the most powerful in existence, but also the first to break the “exaflop barrier” and become the first “exascale” machine. Exaflop or exascale computing refers to those capable of doing 1018 operations in one second.

(A flop is a measure of computer performance and represents floating-point operations per second. “Exa” is the prefix for the number one followed by 18 zeros — for example, an exasecond is equal to 32 billion years.)

In theory, the previous record holder Fugaku could also work with more than 1 exaflop. But he couldn’t prove that in the practical test – and Frontier has a theoretical maximum of more than 2 exaflops.

It is also believed that China may have developed two of its own exaflop schemes but has not submitted them to the Top500 committee for official recognition due to geopolitical tensions.

Researchers will be able to make full use of the supercomputer before the end of this year.

Frontier consists of 74 cabinets, each weighing 8,000 pounds. Oak Ridge National Laboratory found it was able to put it together during the pandemic, adding additional challenges to the already significant difficulties of installing these cabinets, which, for example, collectively require 90 miles of network cable to be connected together.