Netflix is ​​going to start kicking people out of shared accounts 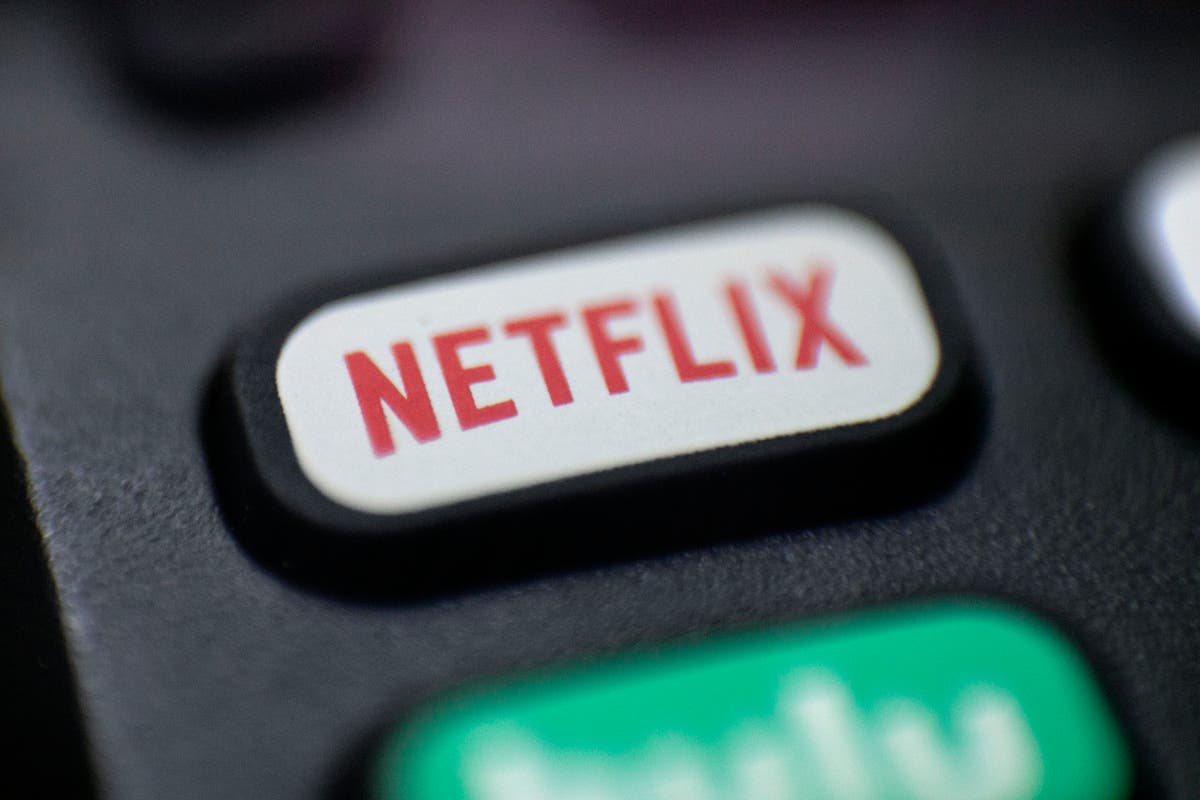 Netflix looks set to launch a major crackdown on the sharing of passwords – and has explained why.

The announcement came as the streaming company revealed a drop in the number of subscribers for the first time in 10 years.

It appeared to place some of the blame for that fall with the number of people sharing subscriptions to the site, and therefore using accounts without paying for them.

In a letter to subscribers, Netflix said that an estimated 100 million people are watching Netflix using other people’s accounts, which was holding back its growth.

It has 222 million paying households, it said, meaning that half as many people are watching again without paying.

The proportional amount of account sharing does not seem to have gone up, Netflix said – but it was continuing to be a problem.

“Account sharing as a percentage of our paying membership hasn’t changed much over the years, but, coupled with the first factor, means it’s harder to grow membership in many markets – an issue that was obscured by our COVID growth,” it wrote .

Netflix is ​​now working on ways to crack down on such password sharing, the company’s chief executive Reed Hastings said in an announcement released alongside those results. The poor performance meant that it had become a higher priority to find a way to encourage those people with shared accounts to get their own, he said.

“We’re working on how to monetize sharing,” he said. “You know, we’ve been thinking about that for a couple years. But you know, when we were growing fast, it wasn’t the high priority to work on. And now we’re working super hard on it.

“Remember, these are over 100 million households that already are choosing to view Netflix. They love the service. We’ve just gotta get paid in some degree for them.”

Greg Peters, Netflix’s chief operating and product officer, suggested that account sharing will still be possible – it may just be that users will have to pay an extra fee to do so.

“If you’ve got a sister that’s living in a different city, you want to share Netflix with her, that’s great,” he said. “We’re not trying to shut down that sharing. But we’re going to ask you to pay a bit more to be able to share with her so she gets the benefit and the value of the service but we also get the value of the revenue associated with that viewing.”

Such a crackdown that is already happening in some countries. In Chile, Costa Rica and Peru, users are encouraged to pay for extra accounts, which are offered at reduced prices as a way to allowing them to share accounts while paying a fee.

Mr Peters suggested that the country will go through “a year or so of iterating and then deploying all of that so that we launched that solution globally” in countries such as the US and UK.