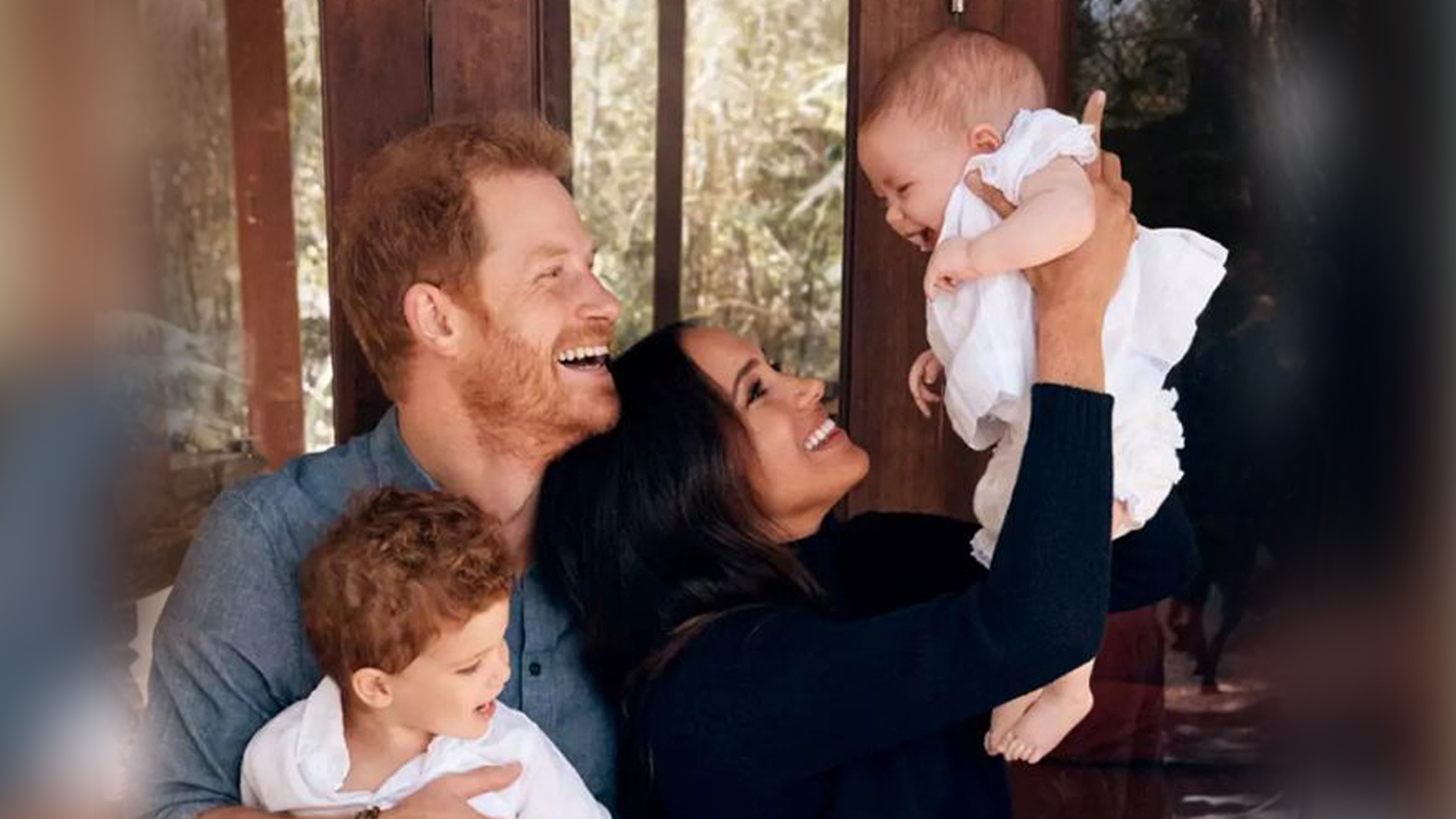 Prince Harry’s blockbuster memoir has prompted Netflix bosses to push the Sussexes harder to film a reality-style series at home, it has been claimed.

According to a source working with the streaming service, executives had “raised eyebrows” at the volume of personal and family bombshells in Spare compared to their relatively tame recent docuseries Harry & Meghan.

It’s prompted bosses to ramp up their interest in a fly-on-the-wall-style show being filmed at the couple’s $14.7 million Montecito mansion, the source said.

The LA-based consultant, who works with Netflix, said, “Harry’s memoir was certainly a topic of conversation, and while many might think executives would be upset about the amount of disclosures in Spare towards the show, the truth was that the scenarios were different.”

“They got great ratings and want a second bite of the pie.

“The gloves are now off for Harry and Netflix feels in the best position for a second project.

“Going forward, the aftermath of what is happening with Harry and Meghan will be fascinating to viewers.

“We know the couple is filming material all the time, so that leaves a treasure trove that could make for dynamite viewing.”

“To go ahead with such a deal, however, the couple would need to open the doors of their home in Montecito.

“There is no doubt that the audience was thrilled to see Harry talk about his life. Interest remains huge.”

Some of the interviews filmed for Meghan, 41, and Harry’s six-part Netflix show appeared to take place in a home setting.

However, it was later claimed that the production had used another $33.5 million estate for the filming.

The US Sun source added that Harry, 38, who made the rounds for TV interviews to pocket Spare, hasn’t gone unnoticed on Netflix.

They said: “Some in Netflix’s marketing team were disappointed that Meghan and Harry didn’t go on a media tour for the show.

“Harry’s willingness to go on TV for Spare raised eyebrows.

“But the hope is that they push future projects forward.”

The Sussexes’ docuseries set a Netflix viewership record for a documentary when it released on December 3.

According to official figures, viewers worldwide spent 81.55 million hours watching the first three episodes in the first four days they were available.

Harry and Meghan’s follow-up project for Netflix premiered on December 31.

The project is a collaboration between the Nelson Mandela Foundation and production company Blackwell and Ruth, with Harry and Meghan’s own Archewell Productions serving as co-producers.