Nasa’s Crew 3 astronauts will return to Earth this week 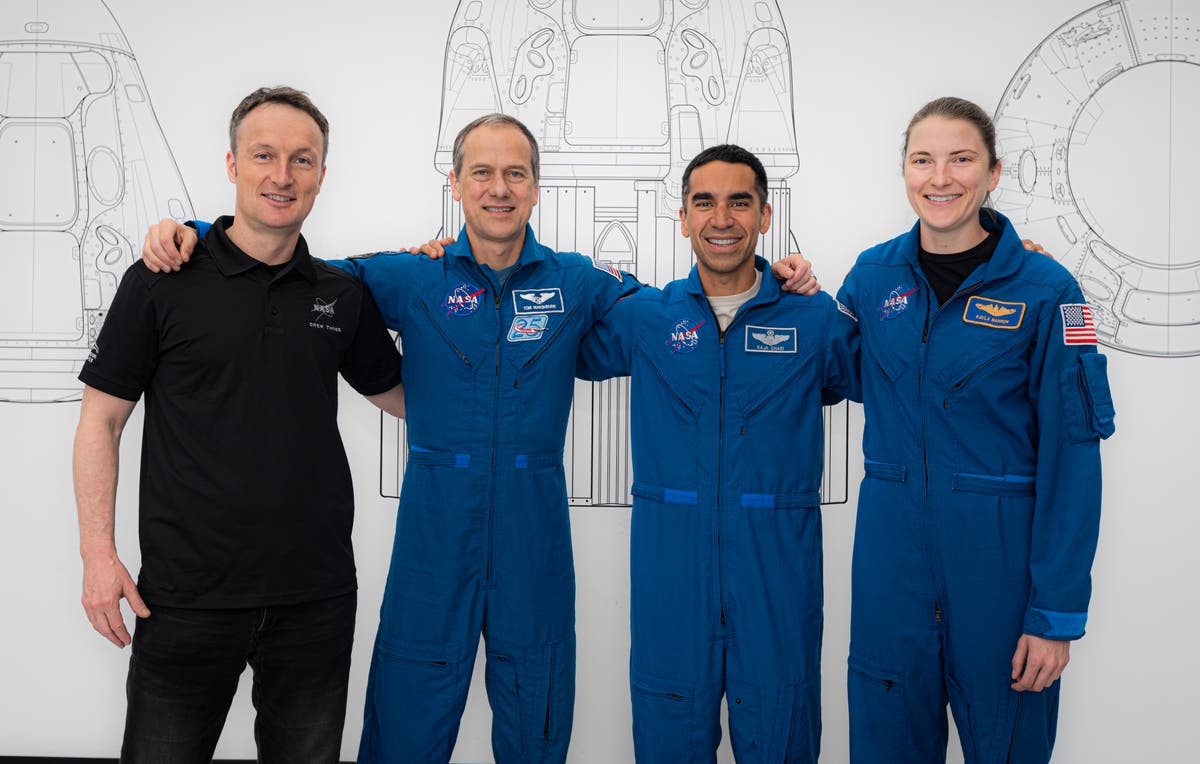 While NASA’s Crew-4 mission to the International Space Station finally lifted off the ground on April 27 after several delays, its predecessors of the Crew-3 mission now have a date for their return to Earth.

in one post on twitter On Monday morning, NASA’s chief of manned spaceflight, Kathy Lueders, said the space agency is aiming to have the Crew-3 astronauts in its Crew Dragon spacecraft undock from the ISS around 12:00 p.m. EDT on Wednesday, May 4, followed by a splashdown off the Florida coast May 5th.

However, this schedule assumes the weather will hold. The launch of Crew-4 was delayed because the crew of Axiom-1, the first purely private mission to the ISS, was unable to return from the space station as planned due to inclement weather off the Florida coast.

Crew-3 – NASA astronauts Raja Chari, Tom Marshburn and Kayla Barron and European Space Agency astronaut Matthias Maurer – have been on the ISS since November. With the arrival of ESA astronaut Samantha Cristoforetti as part of Crew-4, ESA now has two astronauts on board the ISS the first time since 2011.

Crew-3 and Crew-4 are the third and fourth missions in NASA’s commercial crew program, which contracts with private space companies to ferry astronauts to and from the space station. All four missions so far have flown in SpaceX Crew Dragon spacecraft launched from SpaceX Falcon 9 rockets.

But if a crucial orbital test flight goes well on May 19, future crew missions could also fly in the Boeing Starliner spacecraft.

The four members of the Crew 4 mission, Nasa astronauts Kjell Lindgren, Bob Hines and Jessica Watkins, will spend about six months aboard the ISS with Cristoforetti and return to Earth sometime in fall 2022.