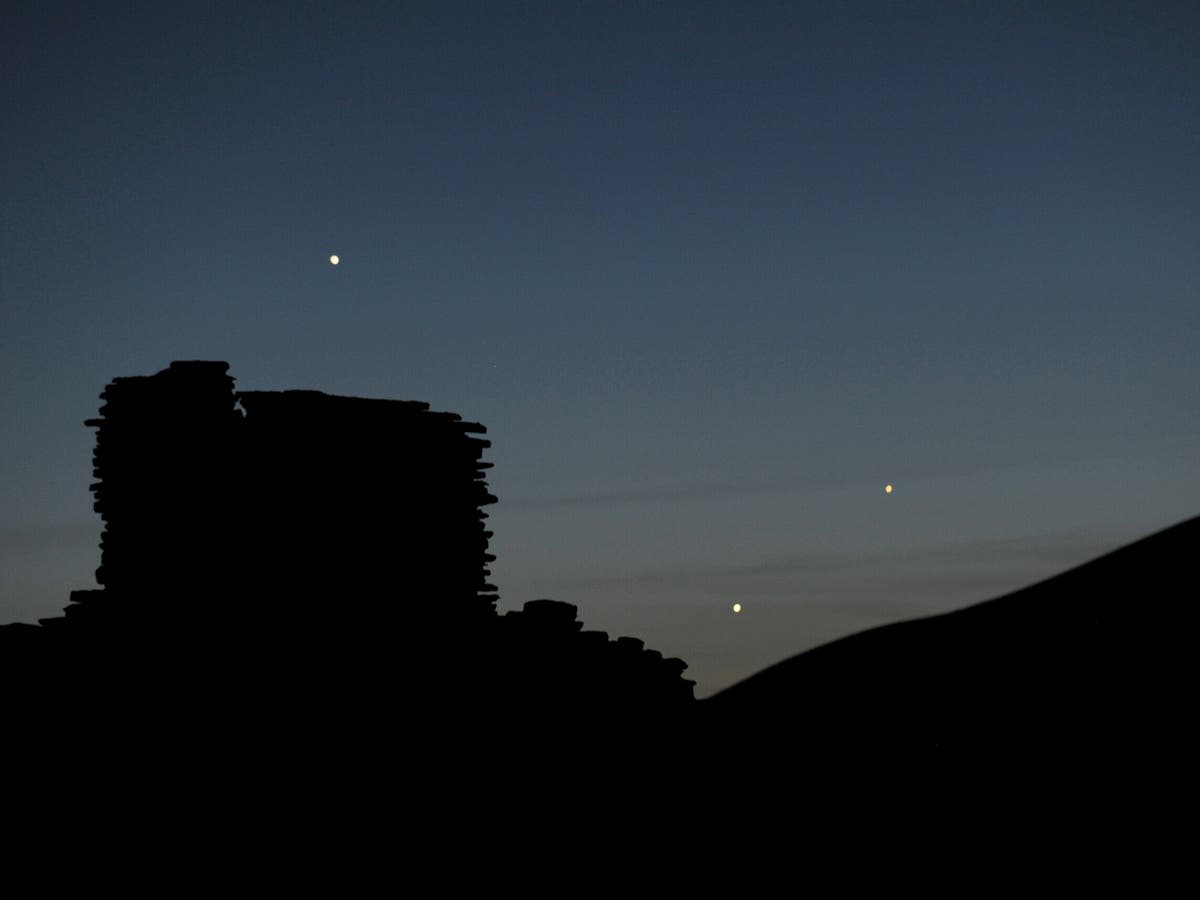 Nasa has secretly leaked two surprising new images of our own solar system.

The new images were taken by the James Webb Space Telescope, NASA’s new flagship, which could give us a look back at the dawn of the universe and help locate extraterrestrial life.

This week, Nasa unveiled the first images sent back from this telescope. Photos showed huge cliffs and nebulae, with Nasa highlighting how the telescope allowed it to see stars and dust that would never have been visible before.

But at the same time, a team appears to have unveiled the first images the telescope has taken of objects in our own solar system.

While they’re not quite as spectacular as the first images released, they could be just as important to scientists wanting to use the telescope to better understand distant worlds.

The two images show Jupiter and were captured by the James Webb Space Telescope’s Near-Infrared Camera, or NIRCam. Scientists say they show it’s capable of photographing details like the moons and rings of planets like Jupiter — and many of these are believed to be common throughout the universe.

“Observing a bright planet and its satellites and rings should be challenging due to stray light that could affect the scientific instrument used, but the fine guidance sensor must also track guide stars near the bright planet,” the authors write. But the tests showed that challenges are possible.

It also suggests the telescope will be useful for work in our own solar system, such as tracking near-Earth objects and comets as they fly through our cosmic neighborhood. Engineers took pictures of nine different targets to test this ability, and Jupiter was the slowest moving.

The images will not be officially released, but have instead been included in a Nasa document detailing how well the telescope has worked for scientists so far. The document concludes that the telescope has exceeded the already high expectations that researchers had of it.

The telescope is entering its first cycle “after demonstrating that the observatory exceeds its challenging pre-launch performance expectations,” the authors write. “With revolutionary capabilities, JWST has begun the first of many years of scientific discovery.”