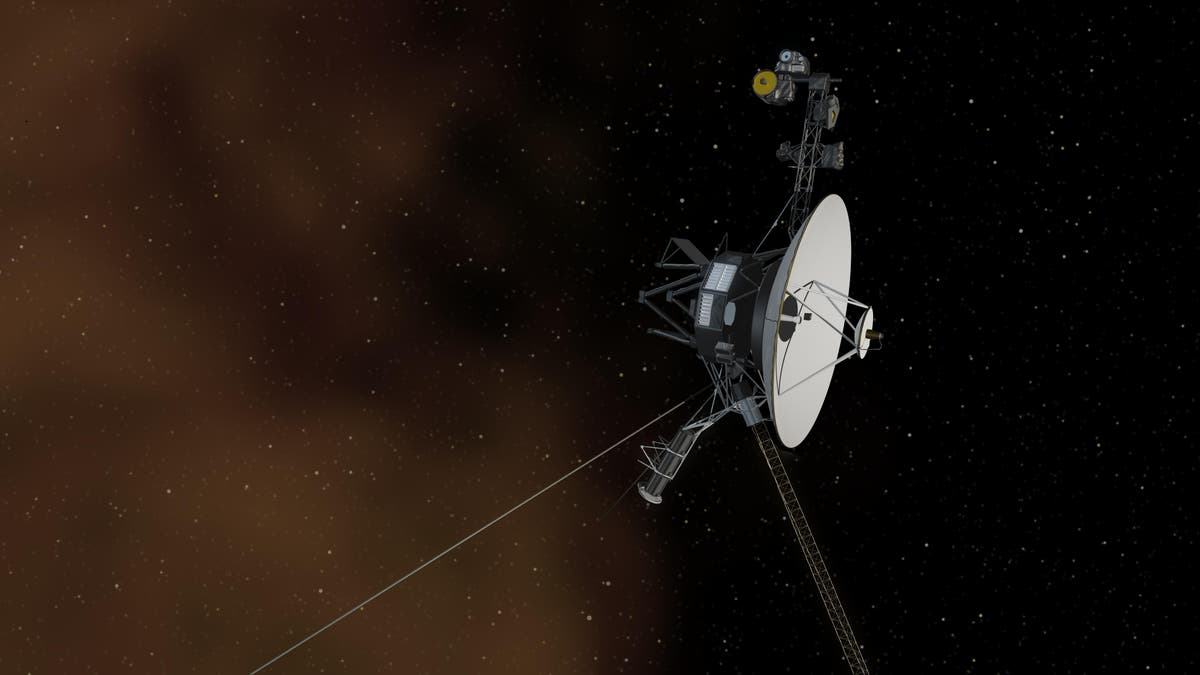 NASA has begun shutting down the Voyager spacecraft’s systems, signaling the beginning of the end of the probe’s 50-year career.

Voyager 1 and Voyager 2 – two identical probes – were launched in 1977 and traversed interstellar space to the edge of the solar system, giving humanity a close look at the moons of Jupiter and Saturn.

Now, however, Nasa must start restricting Voyagers’ processes to keep them operational through 2030.

The first Voyager spacecraft still has four working instruments, while Voyager 2 has five, all powered by converting decaying plutonium into electricity. That battery’s performance has dropped by about four watts each year, leading to Nasa making some tough decisions about what to disable. In 2019, engineers had to turn off the heater for the cosmic ray detector, a key device used to detect when Voyager 2 has exited the heliosphere — the magnetosphere, the astrosphere, and the Sun’s outermost atmospheric layer.

The last instruments that Nasa will disable are likely to be the magnetometer and plasma research instrument contained within the spacecraft’s body. These are heated by excess heat from the computers, while the others are suspended from a 13 meter fiberglass boom and are therefore likely to take the longest to cool down.

Both ships stay so far from Earth that it takes a radio signal nearly 22 hours to reach Voyager 1 and just over 18 hours for Voyager 2 — even traveling at the speed of light.

For each day the vehicle continues to move, it adds another three to four light seconds to that time. It also makes it difficult for Earth to hear communications coming from Voyager. “Earth is a noisy place,” says Glen Nagle, outreach and communications manager at the Deep Space Network facility in Canberra, Australia. “Radios, televisions, mobile phones – everything makes noise. And so it gets harder and harder to hear that tiny whisper coming from the spaceship.”

Still, the spacecraft’s usefulness has far exceeded astronomers’ expectations – it is expected to reach interstellar space very soon, although it will take another 300 years before it reaches the edge of the solar system.

“The amount of software on these instruments is small to non-existent. Microprocessors don’t exist – they didn’t exist!” said Stamatios Krimigis, emeritus director of the space division at Johns Hopkins APL and designer of the low-energy charged particle [LECP] Detector system on the vehicle.

“By and large,” continues Mr. Krimigis, “I think the mission took so long because almost everything was hardwired. Today’s engineers don’t know how to do this. I don’t know if it’s even possible to build such a simple spaceship [now]. Voyager is the last of its kind.”