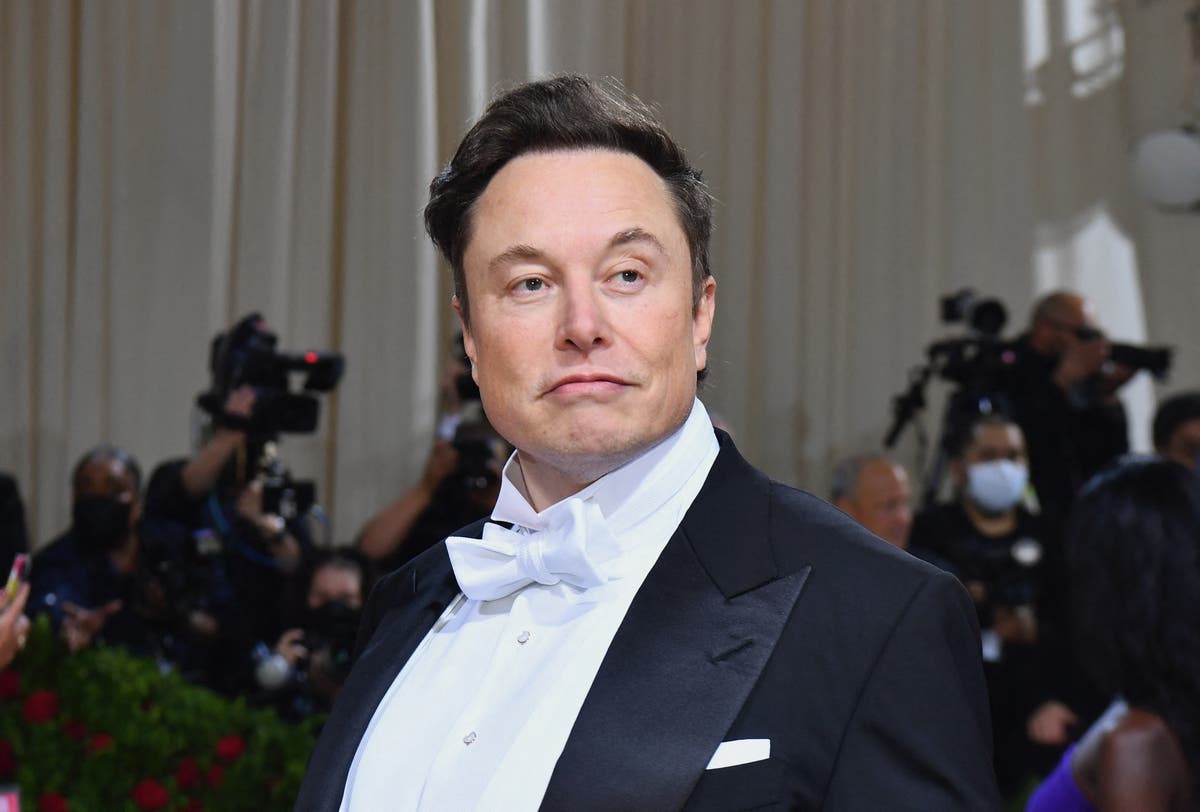 Twitter has responded to Elon Musk’s countersuit, which the world’s richest man hopes will clear him of buying the social media company.

The 127-page document says Mr Musk “invents representations that Twitter never made, and then seeks to selectively use the extensive confidential data Twitter has provided him with to induce breach of those alleged representations.” “.

It further alleges that Mr Musk “simultaneously and inconsistently alleges that Twitter violated the merger agreement by blocking its requests for information” regarding the number of bots on the platform.

Mr Musk had previously claimed the company was trying to “resist and thwart him”; In response, Twitter handed over tweets and activity on the platform, which is normally accessed through the developer platform.

Twitter estimates that about five percent of the accounts on its platform are fake or spam.

“Mr. Musk does not identify any false or misleading statements of fact in this disclosure. Instead, he claims that his own analysis, using a public-facing website, suggests that fake or spam accounts account for at least 10 percent of monetizable daily active Twitter users.

“But that claim is, on the face of it, untenable because Musk isn’t measuring the same as Twitter, or even using the same data as Twitter. Musk can only produce a higher estimate by running a dataset that is neither limited to nor includes mDAU [monetizable daily active users] via a generic web tool that flagged its own Twitter account as a likely “bot.” The result is a distortion that Musk hopes will make waves nonetheless.”

Before making his bid to buy Twitter, Mr. Musk waived his right to due diligence to expedite the buyout, which Twitter characterizes as a “take-it-or-leave-it” offer — the latest in a series of Offered confusing changes regarding Mr Musk’s position in the company, from shareholder to board member to potential board chairman.

In his filing, Mr Musk claimed that Twitter had transformed its business significantly since his bid – and pointed to the firing of a number of senior employees in recent weeks.

Twitter fired 30 percent of its recruiting team in a move that shocked employees in July, and previously fired Kayvon Beykpour and Bruce Falck, the company’s former head of consumer product and head of revenue, respectively, in May.

Twitter claims these are “ordinary actions” and “no longer provide a valid basis for avoiding the deal.”

Elon Musk’s response will be released today, but was delayed to allow Twitter’s lawyers time to review and possibly redact Mr Musk’s sealed file – which it said was “largely based” on internal Twitter information and data that Mr Musk were given.