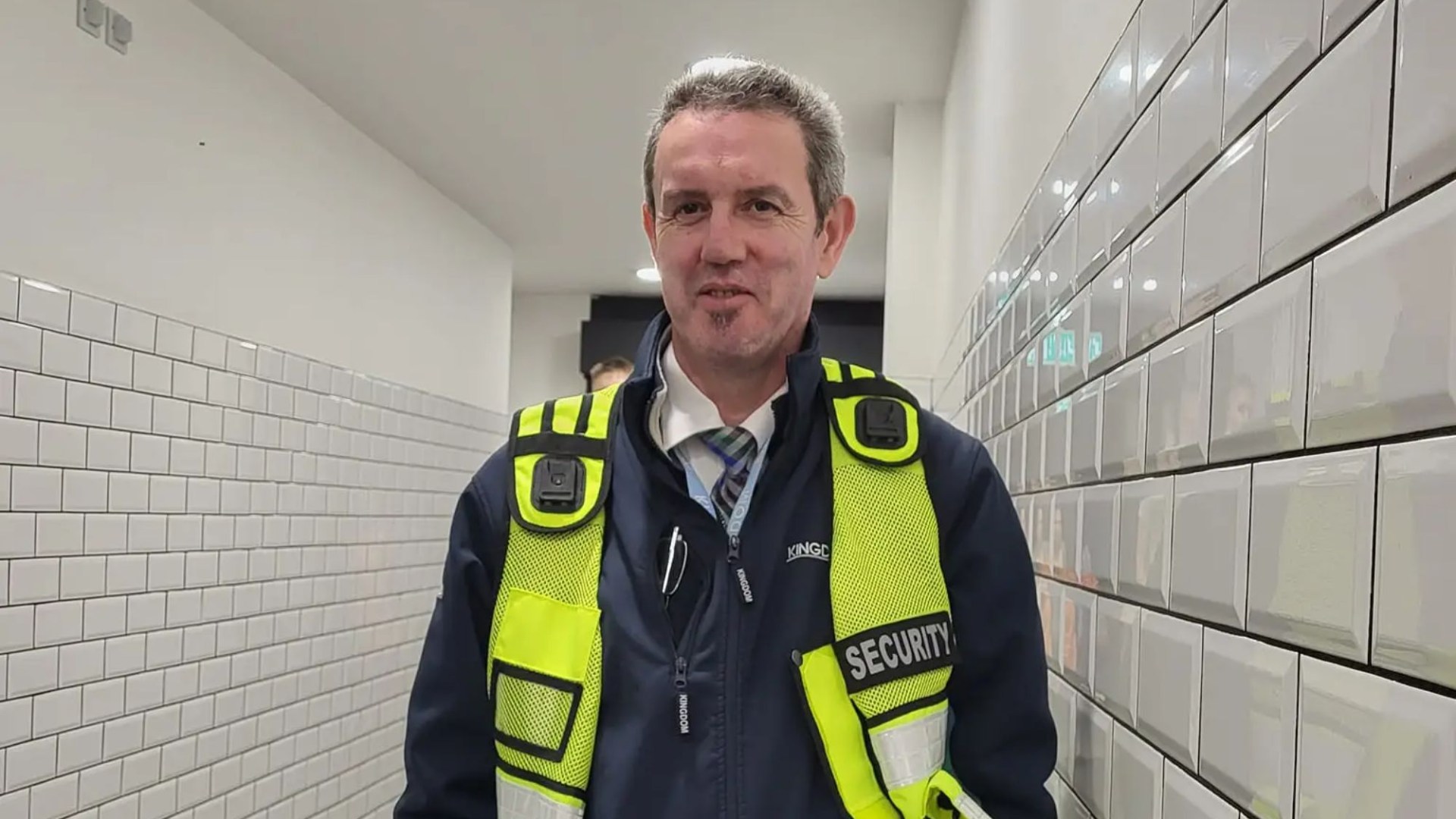 A SECURITY GUARD was murdered after being chased and beaten to death by a gang.

Three people, including two brothers and a 15-year-old boy, were tried for murder.

Jay Byrne, 26, and Joseph Byrne, 25, were acquitted of charges by a majority of the jury yesterday.

But the teenager, who cannot be named for legal reasons, was unanimously sentenced.