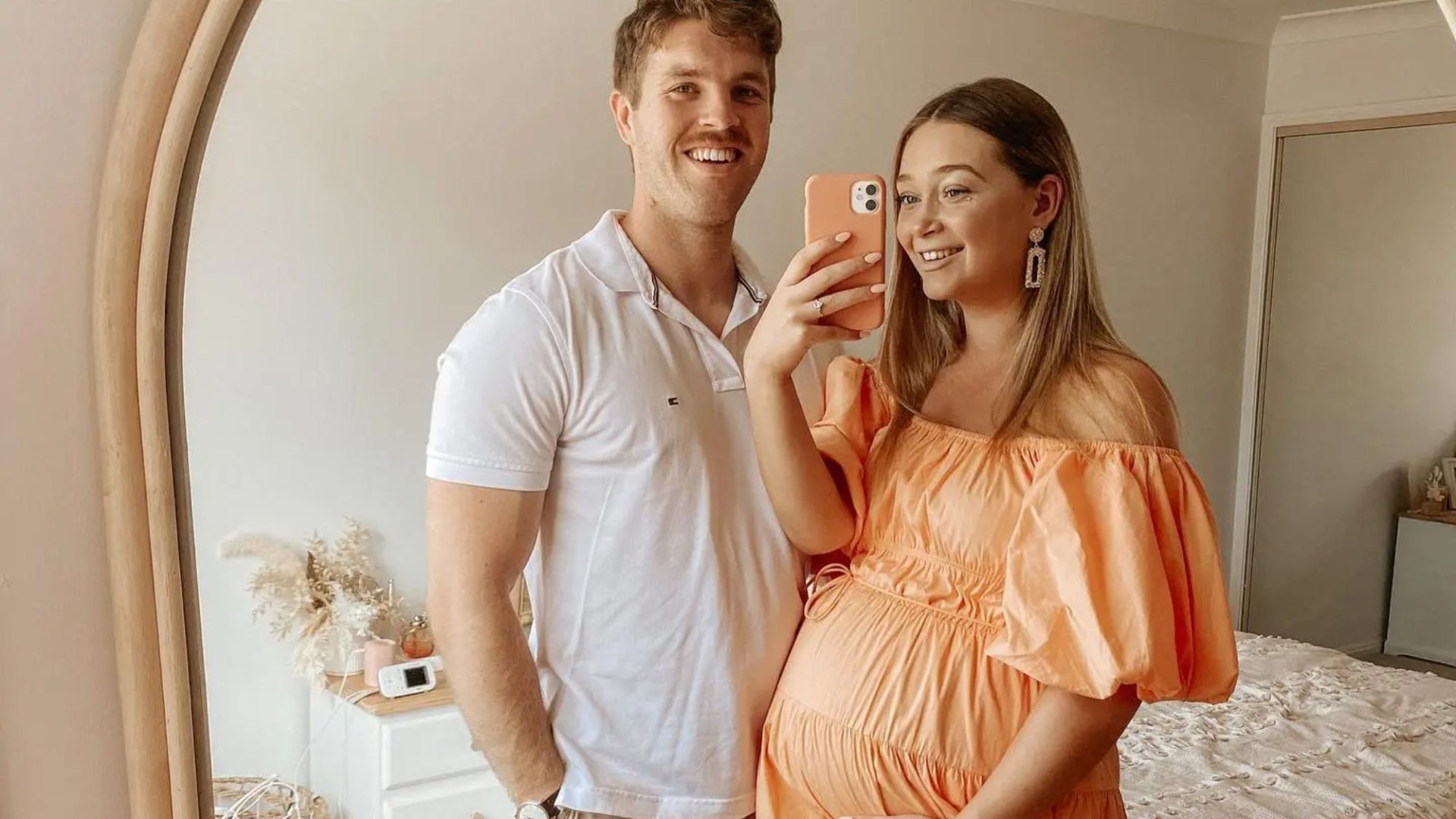 A COUPLE whose fourth date was in the delivery room have revealed the “controversial” rules they follow in their relationship.

Alyssa Hodges, 21, and her Tinder beau Max Silvy, 26, took things faster than most when he was her work partner on their fourth date over a year ago.

Now the lovebirds have revealed the rules they adhere to for a happy home life – including constantly tracking your location and knowing each other’s passwords.

Alyssa and Max also keep track of each other’s expenses and let each other know when they’re hanging out with someone of the opposite sex.

Taking to Tik Tok, the mother-of-two asked, “Do you think this is normal or controversial?”

“The rules are not set rules for our relationship.

“Those are just things we happen to do.”

She continued, “A lot of people said, ‘What about personal freedom?’ and call it “Controlling”.

“But we don’t use it as a control mechanism.

“My partner and I both know each other’s phone passwords.

“These aren’t all passwords, but definitely our phones.

“We leave our phones lying around unlocked at all times so neither of us ever feel the need to be suspicious.

“I think if we wanted to, we could go through the other person’s phone.”

Having a joint bank account also means they can keep tabs on each other’s spending.

Alyssa and Ollie’s other rule is to let the other know when they’re hanging out with someone of the opposite sex because it’s “polite.”

Max stepped in to help raise Alyssa’s son Ollie after meeting her on Tinder when she was pregnant with the tot.

Speaking of her unusual dynamic over the past year, Alyssa, from Brisbane, Australia, said: “He’s only been on three dates with me.

“So the fourth date was him coming to my birth and birth.”

“I was about six and a half months pregnant when I joined Tinder and I made that clear in my bio.

“I didn’t want to lead anyone, so I was open and honest. I wanted them to know immediately what they were getting themselves into.