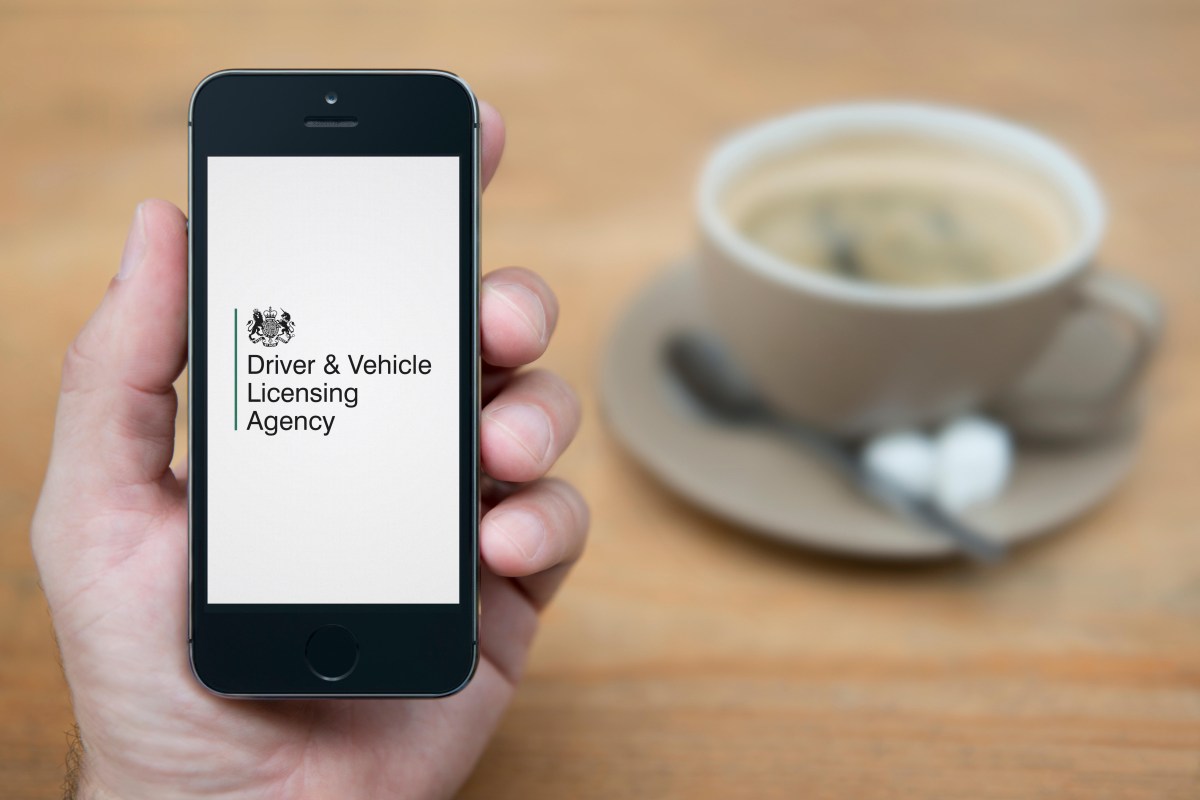 DRIVERS were warned of phishing scams that promised to remove penalty points from their driver’s license.

The Driver and Vehicle Licensing Agency (DVLA) says drivers have been attacked by scammers through texts and emails promising to restore a clean driver’s license.

In phishing scams, scammers attempt to steal your information by pretending to be a legitimate company or government agency.

The DVLA used Twitter to warn drivers “to watch out for ‘phishing’ text or email messages”.

The Motor Authority reminded motorists that it would “never ask” consumers to reply to emails or text messages, provide personal or bank details, or sign in to an account.

In recent years, there has been an increase in the number of scammers posing as a government organization to trick users into disclosing their personal information.

In 2019, the DVLA reported a 20% increase in scams reported via web, email, SMS, or social media.

The agency also warned that scammers are using “too good to be true” attacks like tax refunds to encourage road users to click on links to non-existent services.

Fraud attempts can be made by email, SMS, telephone or letter.

There is also a risk that people will fall for copycat websites for Googling road tax, the AA warns.

There was a deluge of it during the lockdown.

Royal Mail warned earlier this year that millions of people were at risk of fraud involving counterfeit packages.

The latest scams against motorists seem to be official tax reminders.

However, they come from scammers who want to collect your data.

Some will take you to a website that charges a fee for what is actually a free service.

Tony Rich, AA spokesman, said, “Some scams can be very sophisticated and difficult to spot.

“For example, if you receive a road tax reminder from the DVLA, make sure you respond online on the government’s official website www.gov.uk/vehicle-tax and not on some of the fake websites that come up when You look for and then apply for commission for doing absolutely nothing.

“If in doubt, do not intervene or follow the link.”

The DVLA has published real examples of scams to help motorists know when they are being attacked by scammers.

Some of the examples shared include services that promise to remove penalty points from driver’s license – an offer that is fake.

Other examples show scare tactics, where drivers are told they have to pay car tax or that a vehicle is no longer taxed.

Tax refund ads have also been used to trick drivers into separating themselves from personal information.

In a 2020 speech, David Pope, DVLA’s Chief Information Security Officer, stated that all tax refunds from the organization are automatically generated “after a motorist tells us that he has sold, scrapped or given his vehicle to someone else”.

This means the organization will not ask anyone to contact them to request a refund.

“We want to protect the public, and if something seems too good to be true, it almost certainly is,” said Pope. “The only trustworthy source for DVLA information is Gov.uk.”

If you receive a suspicious email, you can forward it to this email address: report@phishing.gov.uk.