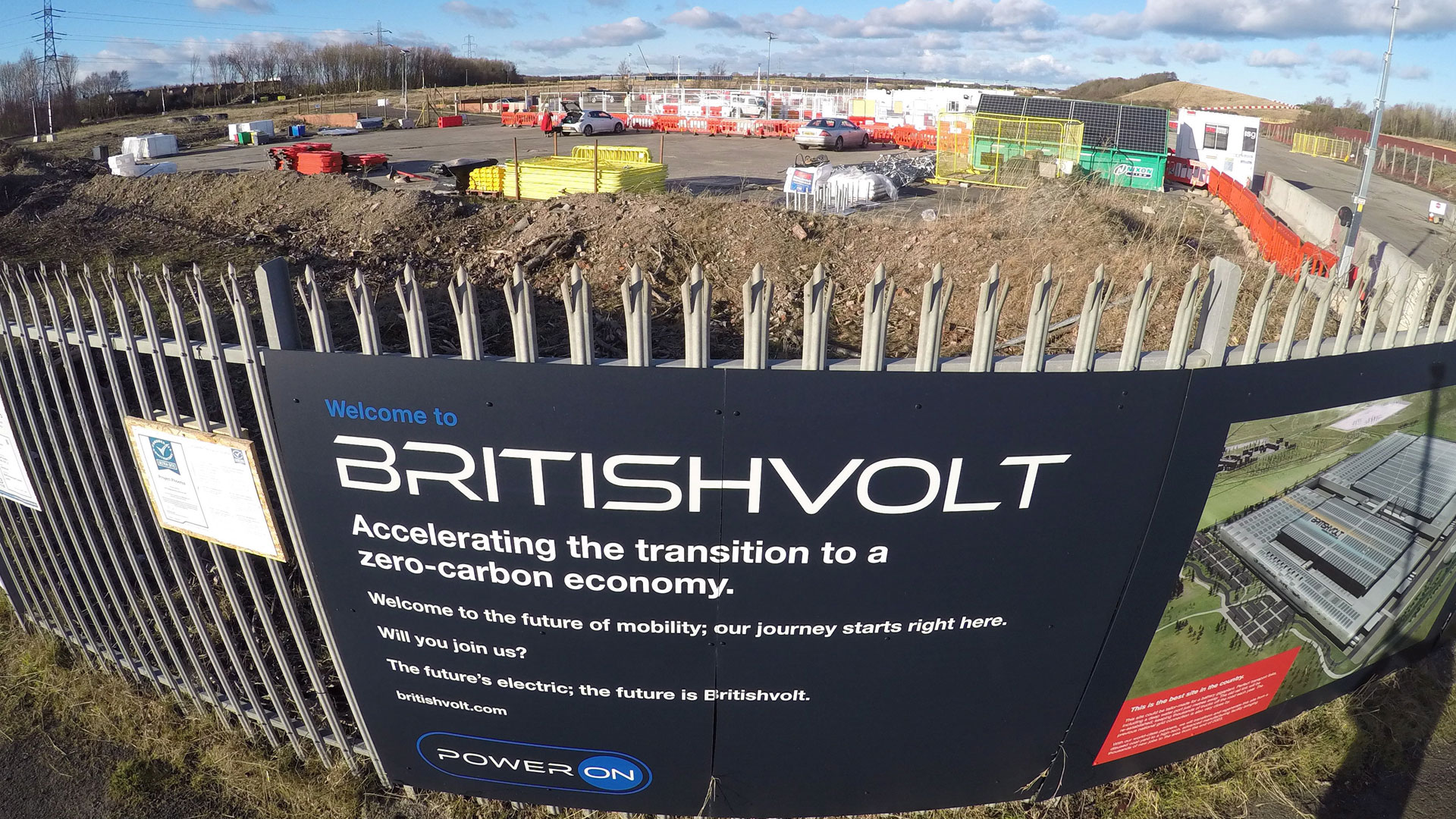 The majority of the 300 workers have been made redundant, which will have a major impact on the future of Britain’s energy transition.

Britishvolt, a British company behind a proposed EV battery gigafactory, collapsed after running into financial difficulties.

The start-up, which was backed by former Prime Minister Boris Johnson to push for a greener economy, had developed the multi-billion pound project in Blyth in north-east England.

On Tuesday, however, it fell into administration.

Financial firm EY said it would oversee the group’s administration and confirmed a formal application for the proceeding had been filed.

“The company has filed for bankruptcy,” EY said in a statement.

The “majority” of the 300 employees have been dismissed “with immediate effect”.

Britishvolt has been in emergency fundraising talks since late last year, despite a pledge of £100m in financial support from the government and bolstered by funding from metals giant Glencore and British luxury carmaker Aston Martin.

It had hoped to secure a bailout deal in which a consortium of investors would buy a majority stake.

Britishvolt had planned to produce 300,000 batteries for electric vehicles annually in Blyth.

It also aimed to employ a total of 3,000 people at the site, while the project is said to have supported thousands more jobs in the supply chain.

On the subject, Electrifying.com Founder and CEO, Ginny Buckley said: “We need to ignite a green industrial revolution to keep the UK economy competitive and today’s news from Britishvolt is a major blow to those plans.

“Our automotive industry is worth £14bn of added value to the UK economy and if it is to remain competitive on the global stage while becoming electrified, investing in our supply chain is vital.

“We have seen the impact of over-reliance on global markets over the past 18 months, when shortages of semiconductors and other components devastated the industry and both new and used car prices.

“Gigafactories, which build the vital batteries the industry relies on, are critical to the future health of the automotive industry, especially now that MINI is moving production of its electric model to China.

“This leaves Nissan the only mainstream company making electric cars here in the UK.”