MOON CY! The world’s most detailed map of the moon ever published – explore it now for free 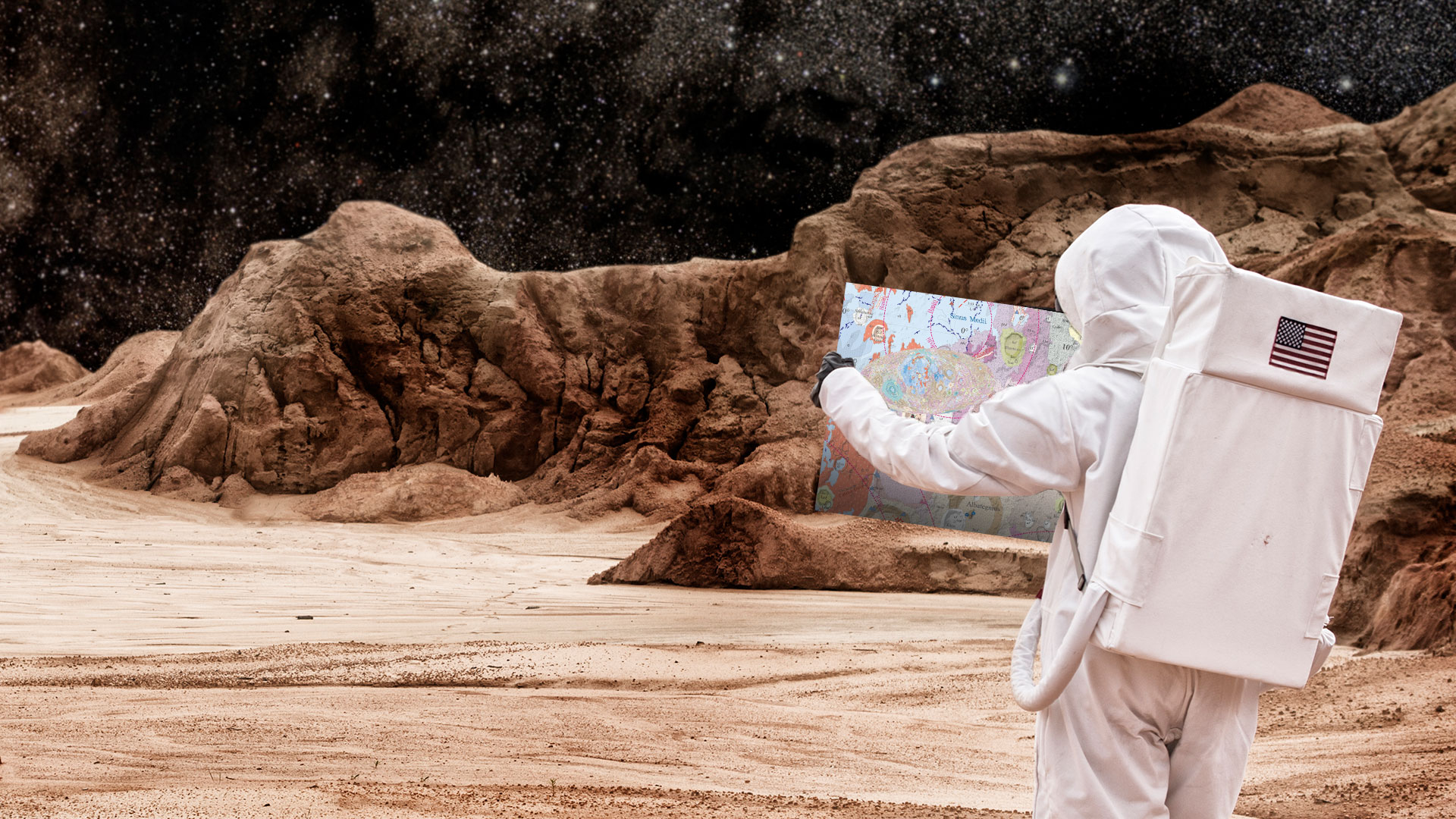 THE moon was revealed in incredible detail unlike anything we’ve seen before.

And we don’t mean the latest shots from space either.

Experts in China have painstakingly created a huge map of Earth’s nearest neighbor.

It took hundreds of scientists ten years to complete it.

They include more than 12,000 impact craters and 81 impact basins.

In addition, 17 different rock types and 14 types of structures were considered.

Other maps have been created in the past, but none have met this standard.

Anyone can download the huge file, which is almost 200MB in size, online.

You can zoom into incredible detail anywhere.

The project was made possible by the Institute of Geochemistry of the Chinese Academy of Sciences after a lunar exploration program in 2004, Universe Today reports.

They had to split the moon into 30 squares to make it work.

Their research was published in Science Journal.