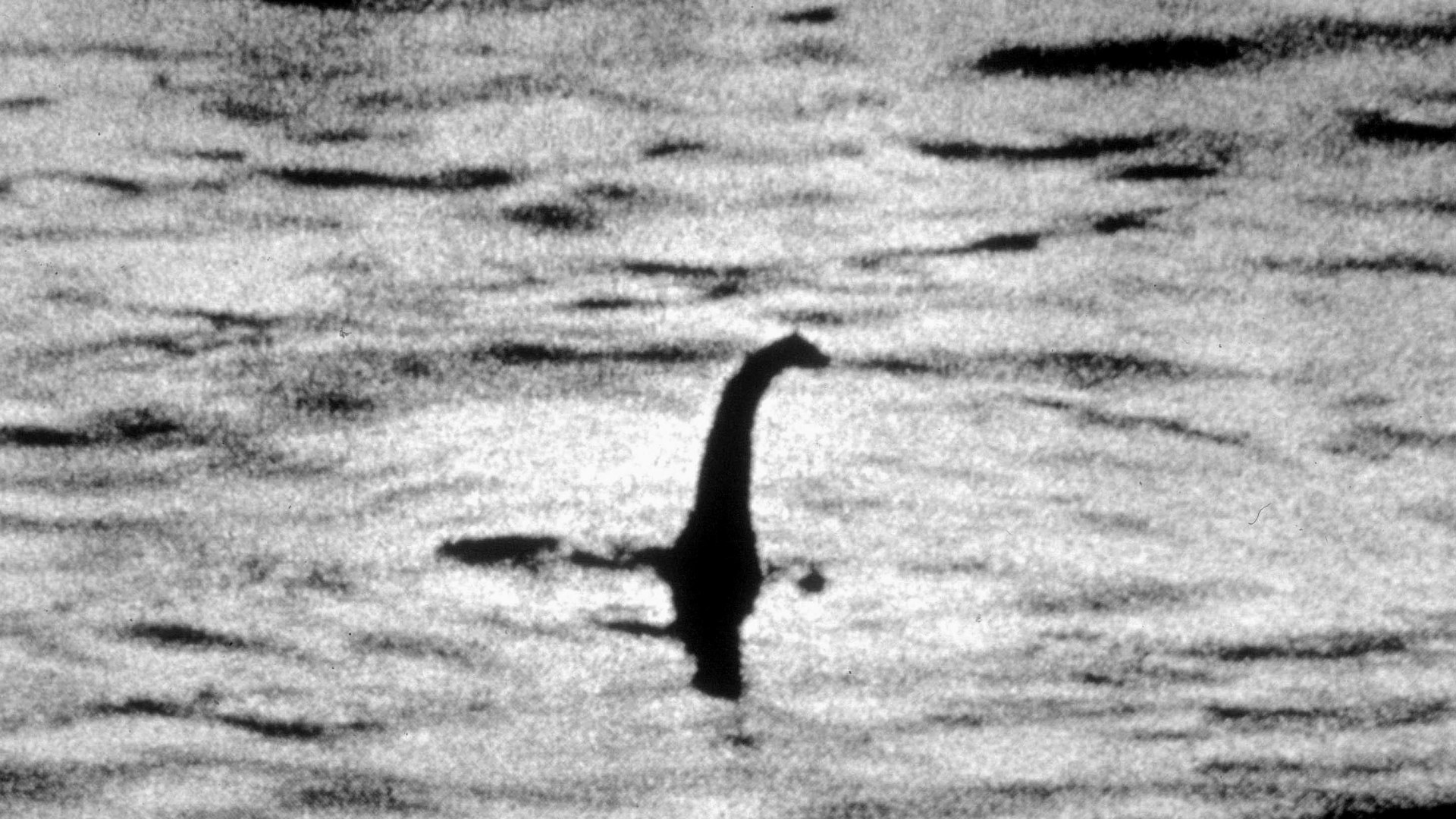 Plesiosaurs, thought to be sea creatures, may actually have lived in freshwater, scientists say.

Followers of the mythical Nessie have long thought the creature was also a plesiosaur.

Plesiosaurs were a species of reptile that became extinct about 65.5 million years ago.

They had small heads and long necks, similar to the infamous Loch Ness Monster.

So far, the idea that Nessie could be a plesiosaur has been dismissed because it needs salt water, which it couldn’t get from the fresh water in Loch Ness, the Scottish Highlands.

But this latest discovery in an ancient river system in the Sahara desert of Morocco makes it “plausible.”

Bones and teeth of three-meter-long adults were among the fossils unearthed.

Scientists also found an arm bone that belonged to a 1.5 meter long baby.

The remains suggest that the animal not only lived in the freshwater but also fed in the area, along with other creatures such as frogs, crocodiles, turtles, fish and the giant aquatic dinosaur Spinosaurus.

“It’s shoddy stuff, but isolated bones actually tell us a lot about ancient ecosystems and animals within them,” explained Dr. Nick Longrich from the University of Bath.

“They’re so much more common than skeletons, they give you more information to work with.

“The bones and teeth were found scattered and in various locations, not as a skeleton.

“So every bone and every tooth is a different animal.

“We have over a dozen animals in this collection.”

He added: “We don’t really know why the plesiosaurs are in freshwater.

“It’s a bit debatable, but who says they had to live in the sea because we paleontologists used to call them ‘sea reptiles’? Many sea lines invaded fresh water.”

The research was published in the Cretaceous Research Journal.