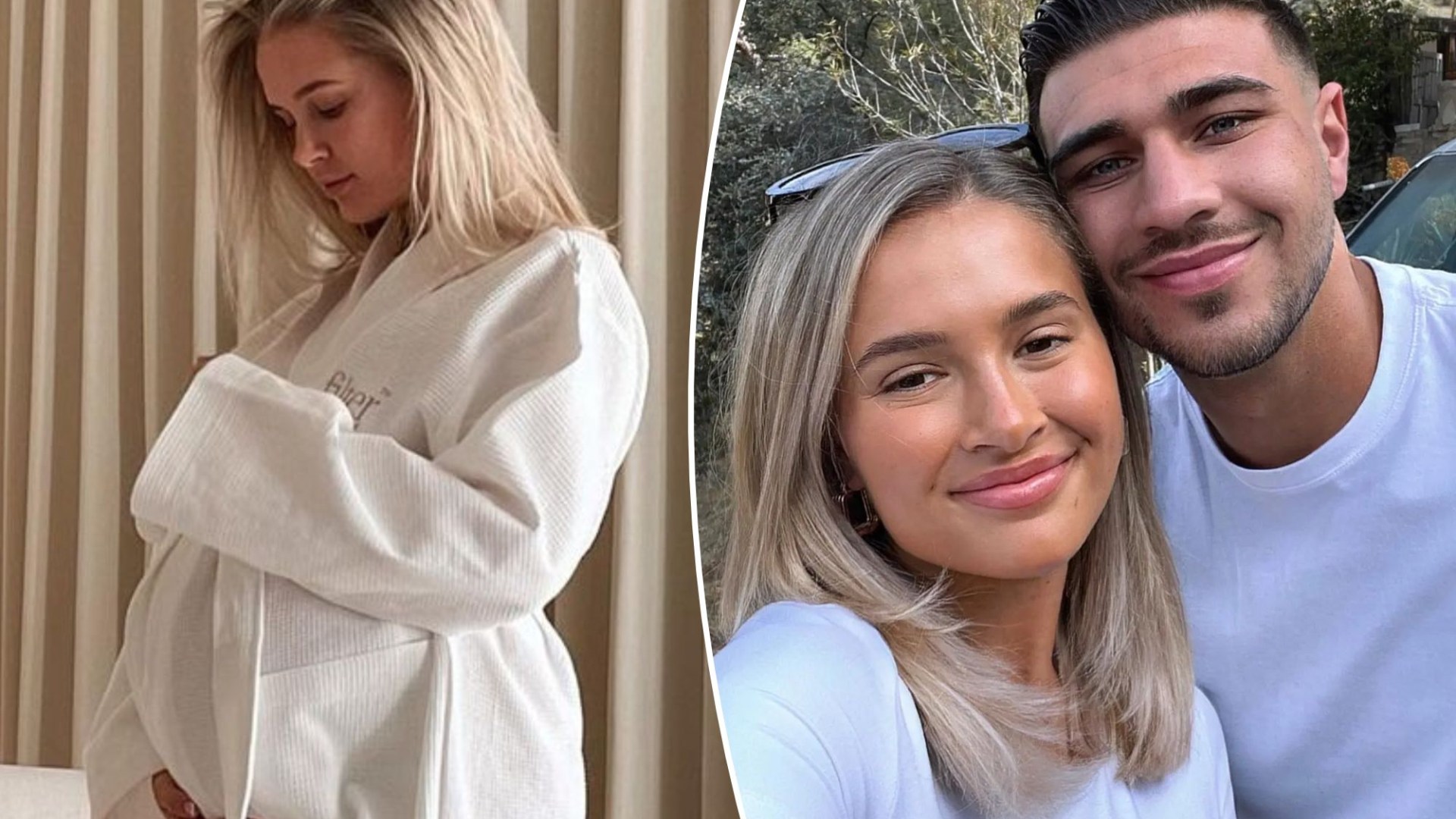 MOLLY-MAE Hague is just days away from giving birth – but fans seem to think she’s already had a tot after spotting “hints” on her social media.

The mom-to-be has been following every moment of her pregnancy on her Instagram and YouTube videos, but has gone quiet over the weekend, despite regular updates.

As a result, fans are now desperate to know whether or not she’s had the baby, and are on the lookout for any clues — to be confident her silence is enough to reveal she’s had it.

“She had the baby sooooo much. Too quiet everywhere,” wrote one fan.

“I feel like this is her last pregnancy post,” said a third, while a fourth added, “I feel like she already had the little girl. So exciting.”

Her latest post shows her praising her body for giving birth to her child – and features the Love Island star cradling her stomach while enjoying some R+R in a bathrobe.

She wrote, “I really couldn’t have asked my body to provide a better home for the first 9 months of our little girls lives…so blessed to be able to say my pregnancy was a complete and absolute dream🤍👼🏼.”

Molly addressed due date rumors in another video last week, telling fans she only had “a few weeks” until the birth but refused to give a specific date.

Molly-Mae shared, “I know I haven’t been very precise with appointments and due dates and everything, but I’m obviously not quite through my third trimester. I got most of it done.”

She continued, “I literally have just a few weeks left until the birth now. It’s crazy.