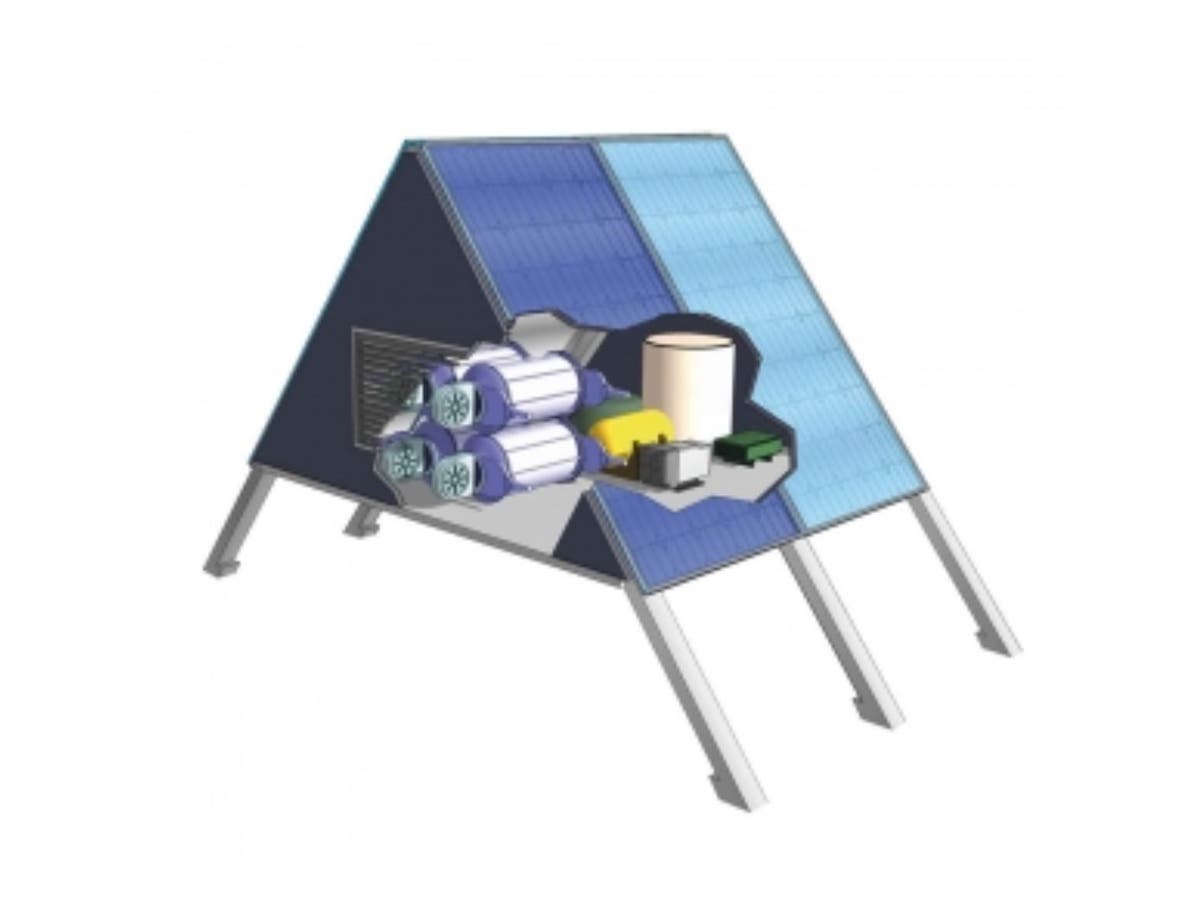 A carbon capture startup has secured funding for its bid to remove 500 tons of carbon dioxide from the atmosphere over the next five years.

Australia-based AspiraDAC received $700,000 from a group of tech giants for its solar-powered CO2 storage device, marking the first time such technology has received commercial support.

“It is widely accepted that net-zero by 2050 requires not only carbon reduction, but also gigatonne-scale carbon removal,” said Julian Turecek, Executive Director at AspiraDAC Sydney Morning Herald. “What Frontier is doing is helping bring new technology to this market.”

Developed by researchers from the University of Sydney and Southern Green Gas, the solar-powered modules use fans to force air through CO2-absorbing sponges. Once these are full, they are heated and the gas is collected, compressed and pumped to an underground location.

According to Southern Green Gas, direct air capture technology uses 99.7 percent less land than tree planting and can be used on large tracts of non-arable land.

Using renewable energy to power such devices is critical as fossil fuel sources would nullify any captured coal.

At the last count, the concentration of CO2 in the atmosphere was 419 particles per million – this figure is the highest in human history and the number is growing every year,” said Professor Deanna D’Alessandro, who heads the University’s Sydney Sustainable Carbon Group directs.

“The drive to net zero is crucial. However, according to the Intergovernmental Panel on Climate Change, net zero is no longer enough. All pathways that can lead to 1.5 to 2 degrees of global warming must involve removal of carbon to have an impact.”

The company plans to begin large-scale manufacturing in the coming months and to begin deploying the solar-powered units before the end of 2022.

‘This is so sad’: Fans were concerned when Wendy Williams looked disoriented and frail

‘This is so sad’: Fans were concerned when Wendy Williams looked disoriented and frail