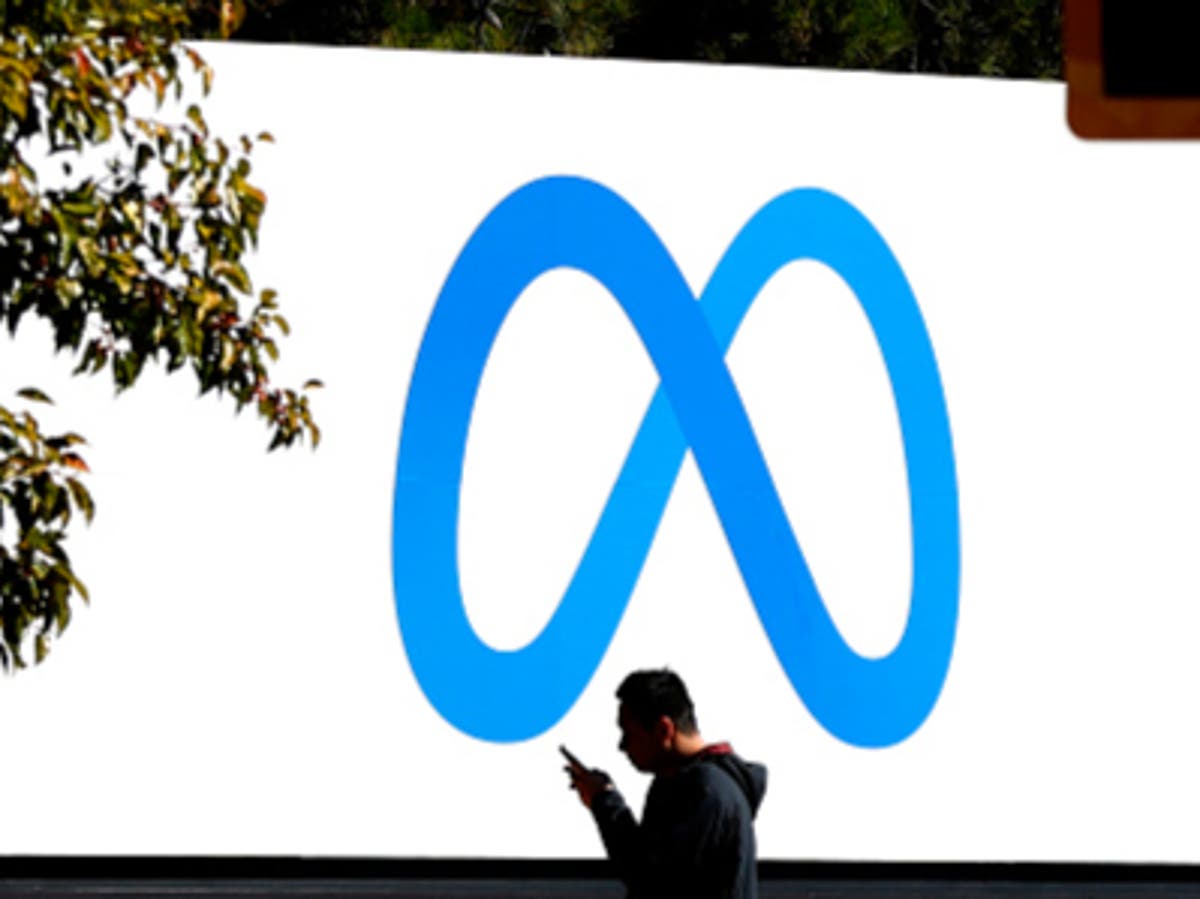 Meta is being sued for collecting data from US hospitals without users’ knowledge, according to two new lawsuits.

A recent report by The Markup found that 33 of the top 100 hospitals in America used the Pixel. The data sent to Facebook contains an IP address, through which the user or his household could be identified.

In seven of those 33 hospitals, the pixel was installed on password-protected patient portals – to share information, including the names of patients’ medications, descriptions of their allergic reactions and details of their upcoming doctor’s appointments. Some hospitals have removed the pixels, according to The Markup’s report.

One lawsuit alleges that patient portals University of California San Francisco and Dignity Health’s pixel sent medical information to Facebook, causing them to see ads for their heart and knee problems — some of which had no scientific backing.

Meta didn’t answer that of the independent Asked for comment before the time of publication and did not answer questions sent by The Markup.

“I am deeply concerned about what [the hospitals] with the collection and sharing of their data,” said David Holtzman, a health privacy advisor who previously served as the senior privacy advisor at the US Department of Health and Human Services’ Office for Civil Rights, which enforces HIPAA, told The Markup.

The lawsuits have not yet been certified as class actions, which a judge must do before they can develop, but if they do, they could bring damages on behalf of all users whose medical providers used the pixel.