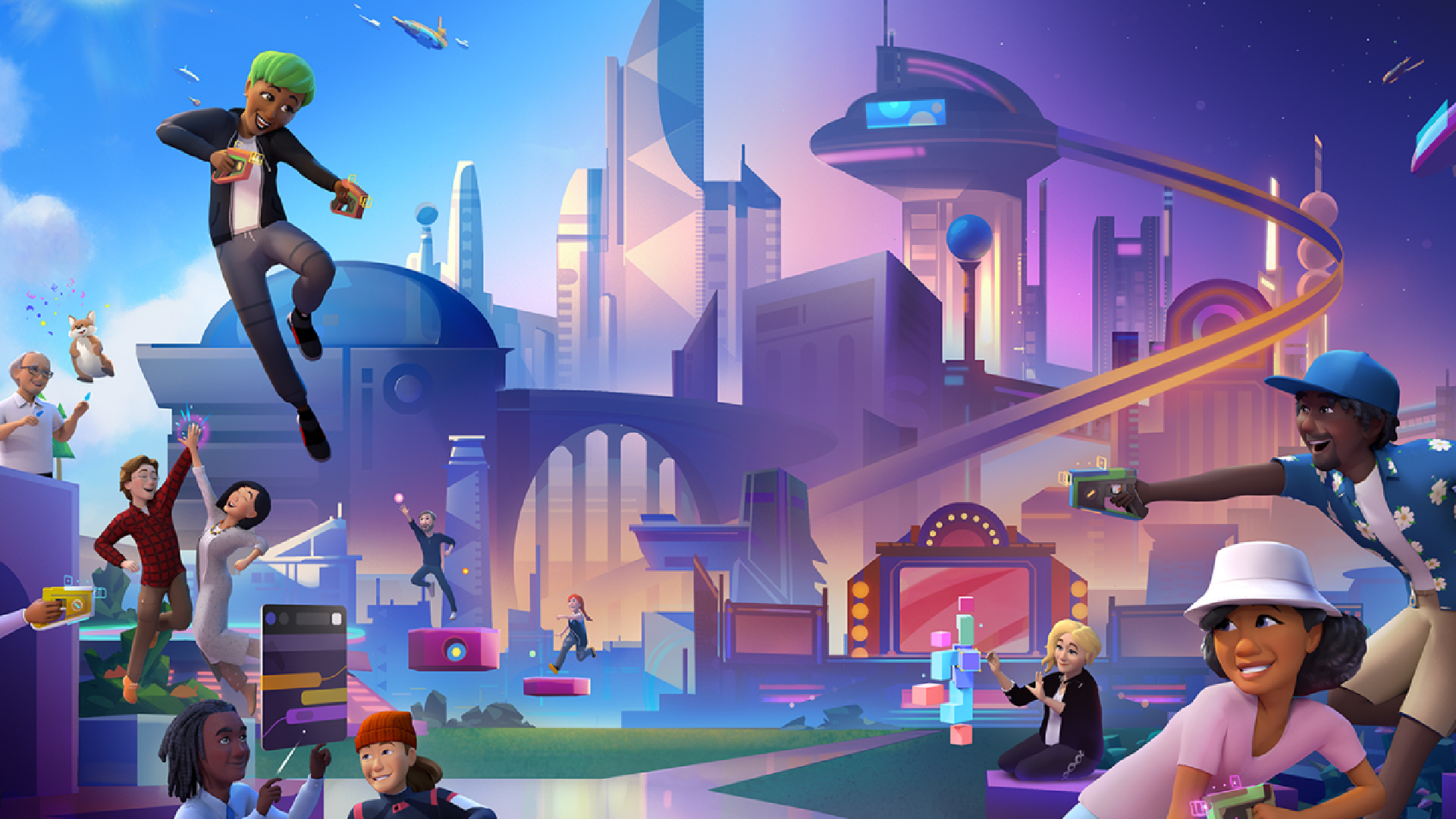 MARK Zuckerberg is finally bringing his Metaverse virtual empire to the UK.

Facebook owner Meta is launching the Horizon Worlds app in the UK this week.

It’s been available in the US for a few months, but it’s finally launching in the UK – followed by more European countries over the summer.

Horizon lets you create your own virtual worlds, explore other Metaverse areas, and hang out with friends or complete strangers in VR.

“Horizon Worlds lets you create and explore together,” Meta explained.

“Whether it’s a comedy club where you can step on stage and try out your dad’s jokes in front of an audience, a bowling alley where you hit the lanes with friends, or even a place where you can learn about the different people, lifestyles and languages ​​can learn from Asia.

“Horizon Worlds has something for everyone.”

Meta has distributed numerous digital tools – as well as a commitment to spend $10 million – to help people create virtual worlds.

The tech giant says anyone can join the developer community.

And there are online tutorials that can help you get started building.

You can create areas just for you or your friends.

Or you can join vast open worlds full of strangers.

And if you feel uncomfortable at any point, you can ban people or even report and block others.

You can also create a personal boundary that physically prevents players from getting too close to you.

I was lucky enough to take a quick trip to Horizon Worlds before it went live in the UK.

I’m not new to VR and have been using Meta Quest 2 (formerly Oculus) for a while.

But I still never cease to be amazed by the new content coming out for the headset – and Horizon Worlds is no different.

When we think of the metaverse, that’s really the closest we’ve come to it yet.

It’s a VR app that lets you meet up with friends, strangers, or nobody at all.

And you can explore one of many strange and exotic worlds.

I had the privilege of visiting Horizon Plaza, which has its own Community Guides Center, basketball court, and auditorium.

Walking and talking to meta managers felt completely natural – even the audio is spatial so you can hear where people are talking (e.g. behind you).

I was whisked away to a tropical island built by a Metaverse creator that was very peaceful and showcased the immense power of creativity.

And I even had the chance to build my own world.

Basic creation tools are easy enough to handle (I created a surrealistic black wasteland with a giant carrot statue in seconds), but there’s plenty of depth.