MERRY MOTORING These are the top 10 cars to own, according to UK car buyers – and they’re all saying the same thing 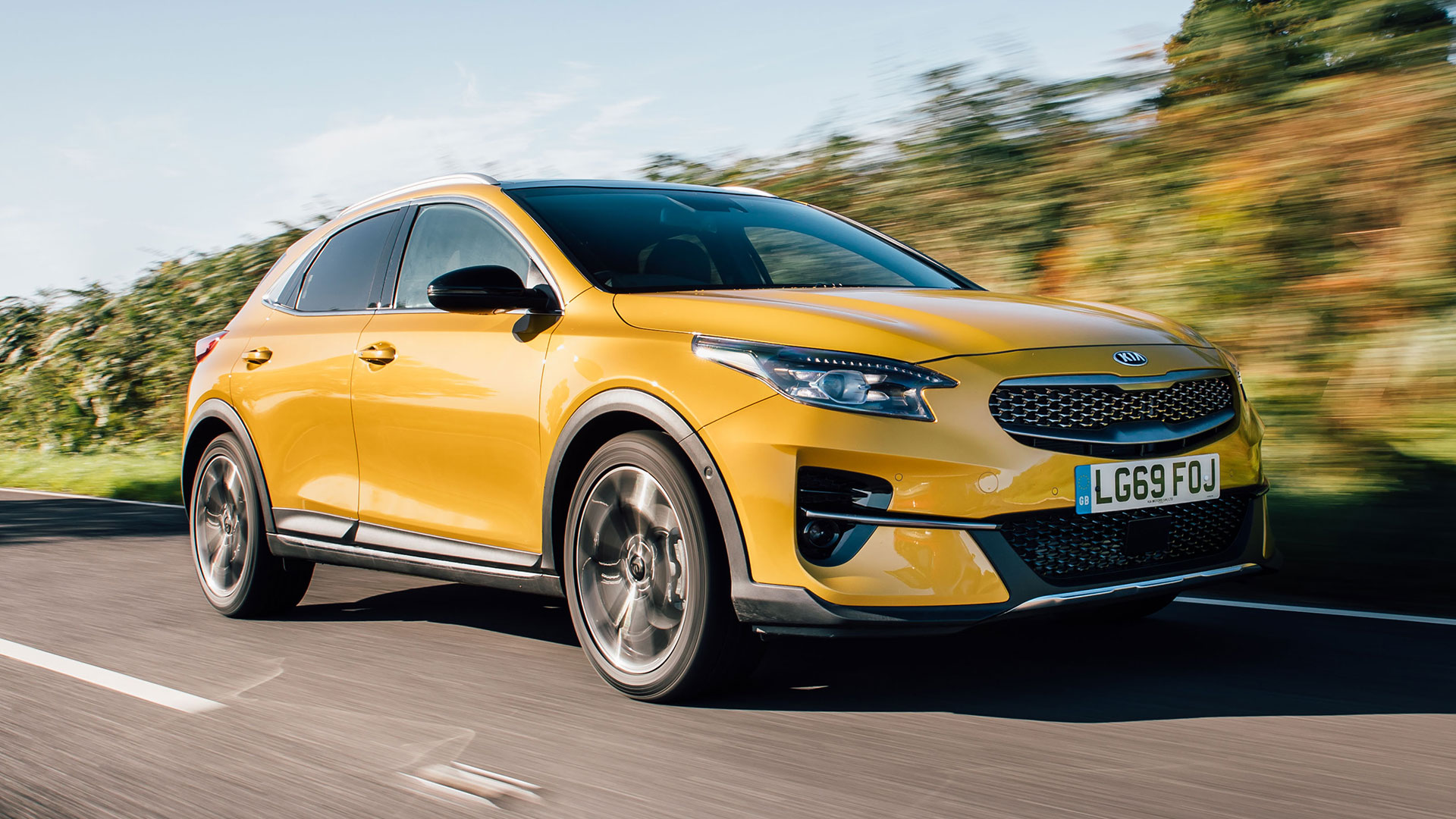 Britain’s best cars by people who actually bought them have been revealed.

The last annual survey showed that everyone is saying the same thing: cars from the Far East are the best place to live.

The annual Driver Power survey found that Kia had three cars in the top 10, including Mazda, Hyundai, Honda and Toyota.

Other notable mentions include SUVs from the Skoda Kodiaq and Seat Ateca families, which took fifth and tenth place, respectively.

For the first time, an electric vehicle made the top 10 list, with the hugely popular Tesla Model 3 coming in ninth.

Auto Express, which released the full results today, said: “Driver Power offers the most comprehensive look at drivers’ long-term experiences with their cars, with up to 60,000 people rating ten key aspects of ownership, ranging from performance and comfort to practicality and… Security range and running costs.

“Automakers not only provide an important independent benchmark for car buyers, but also use its insights to refine their cars and identify areas for improvement.”

Editor-in-Chief Steve Fowler said: “It’s clear that Far Eastern manufacturers like Kia are expanding their appeal over European badges in terms of long-term ownership experience, while the appearance of an electric vehicle in the top ten for the first time is another sign that electric cars are becoming a become a force to be reckoned with.

“But despite Far Eastern brands dominating the entire top ten, some European names continue to gain ground in the premium car segments, with notable performances from Volvo, Jaguar and Mercedes.”

The full list of the 75 judged cars will be published in today’s Auto Express magazine and on their website.