MEMORY, MEMORY The immersive VR theater starring the Harry Potter actor brought me vividly back to the time of Guy Fawkes Gunpowder Plot 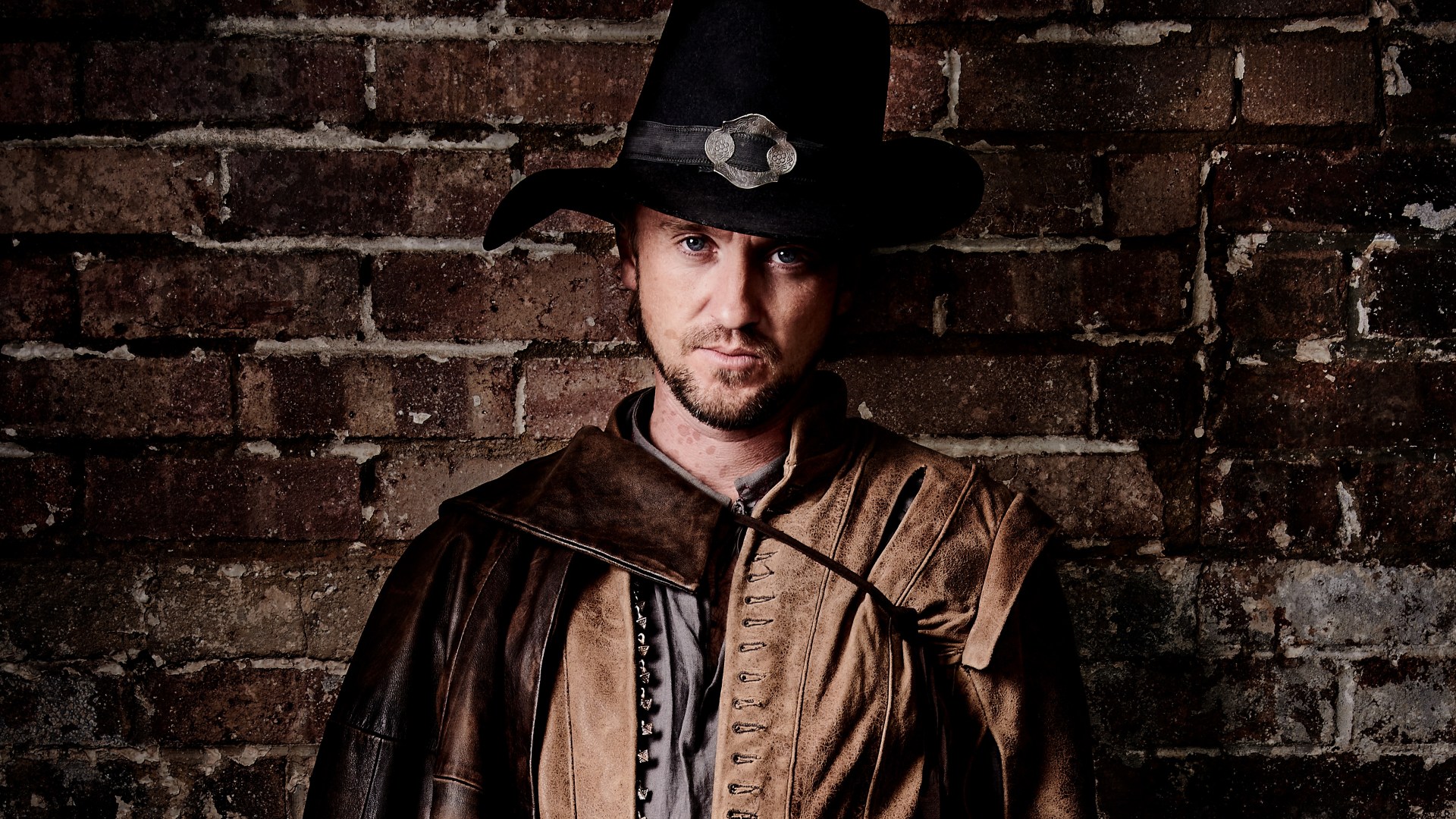 IMMERSIVE theater is always pretty fun, but when you throw VR into the mix, it’s something else.

A new experience just outside the iconic Tower of London has just opened, putting you right in the heat of Guy Fawkes’ foiled Gunpowder Plot.

Tom Felton – known to many in the films as Harry Potter nemesis Draco Malfoy – stars as the infamous lead, although you can only see him in VR form.

You and your party will plunge into the action as Catholic prisoners locked up in the Tower Vaults during a time of religious tension in England.

But you’re suddenly offered a chance at freedom when you agree to become spies, working with King James I to gather vital information about an alleged conspiracy to blow up the Houses of Parliament – and we all know how that ended.

There’s a false sense of choice in the experience, allowing the group to decide whether to prevent the explosion and mass deaths, or withhold crucial information to keep it going.

The majority of us wanted to see how things could have turned out, but unfortunately the end result for our twisted desires was still the same fate we know from reality.

VR is a great way to bring those more dramatic moments to life, and the Gunpowder Plot features three of them.

Unfortunately, the graphics weren’t always as impressive and the headsets had occasional glitches, but they were still a fair bit of extra fun.

Of the three, a boat ride along the Thames was probably the best of the bunch, with bumpy physical sensations and even real water splashing you for a cheap thrill.

Here we get the best of Tom Felton as Guy Fawkes – aka John Johnson.

While it’s all well and good having big names, the live actors who are physically present add even more to the experience with powerful tear scenes and a particularly tense moment where they try to hide you in narrow walls from guards and their dogs at.

As expected, the retelling is heavily dramatized, but tries to stay as close to the facts as possible.

We get a brief explanation at the end of what’s based on real people and who’s made up.

Overall it’s about an hour and a half which flies by – and I felt like I actually learned more about Guy Fawkes’ history than I knew before.

Evidently a lot of effort went into everything from the writing to the set design.

But with so many VR experiences out there right now, the technical side needs to be improved to take the overall package from good to great.