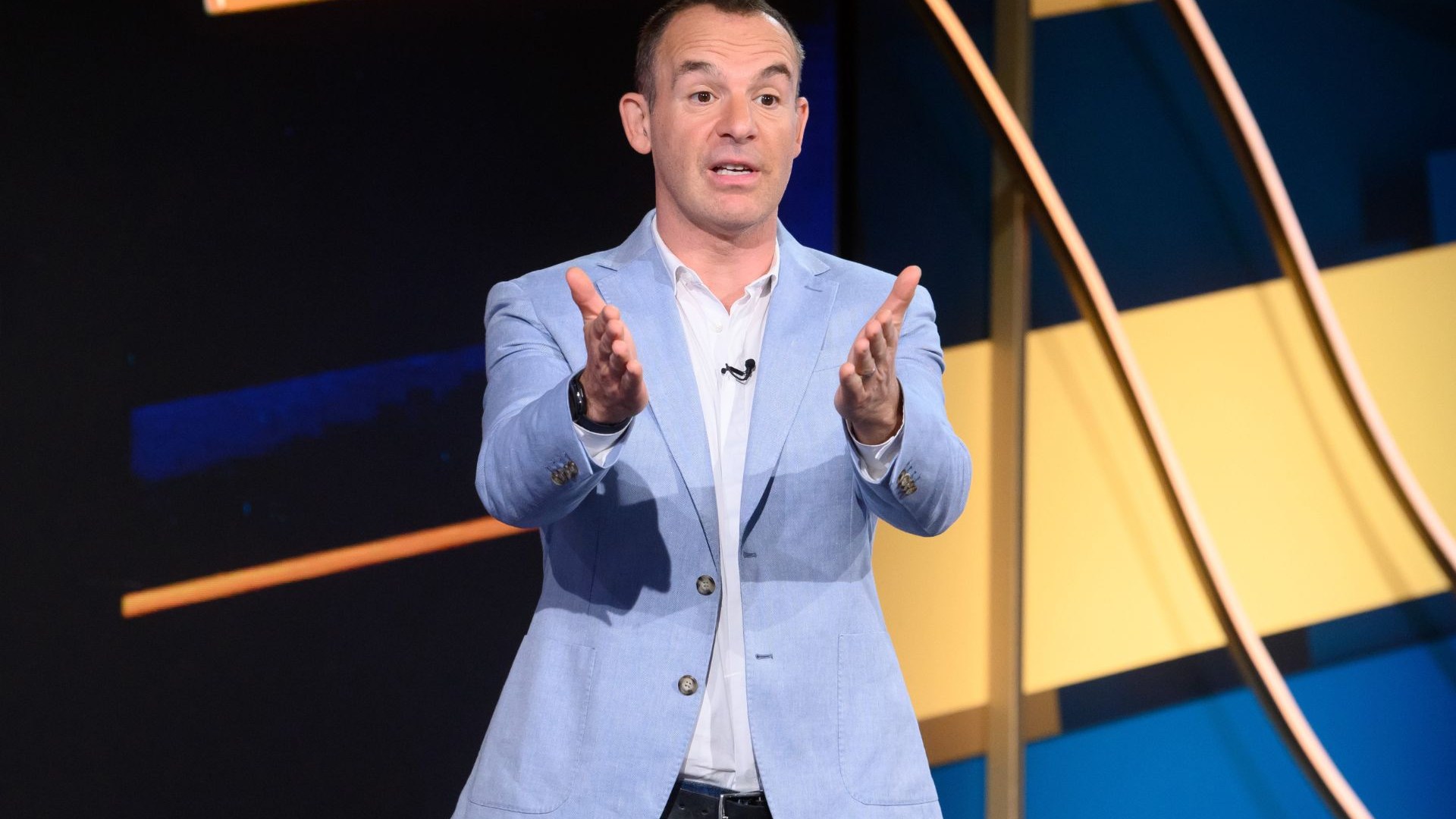 MARTIN Lewis says Brits should avoid using washing machines at home at a certain time – and not just because of a paid energy saving scheme.

The program pays households and businesses to turn off some devices for an hour or two during the cost of living — but not all households are eligible to participate.

But during an appearance on GMB, money guru Martin Lewis said that to save energy overall, Britons should avoid using washing machines or dryers during this time, even without the financial incentive.

He added: “Let’s all try not to put on stuff between 4pm and 7pm that we don’t need to wear. If we can avoid using a lot of energy between 4pm and 7pm and it doesn’t make a difference in our lives, then we should all be aware of whether it’s cheaper or not because it will help us all collectively.”