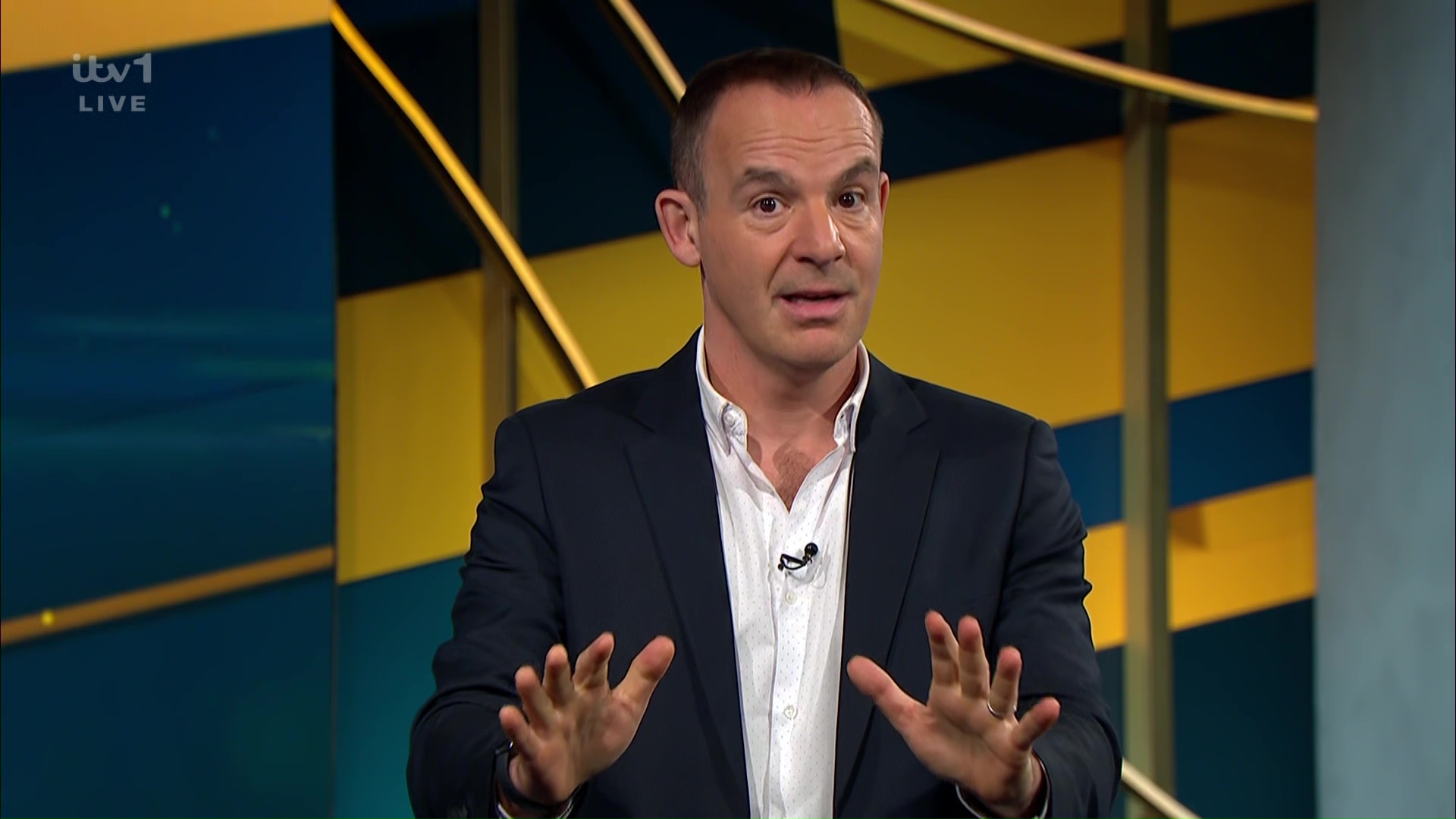 MARTIN Lewis has issued an urgent warning to anyone using their debit card and offered advice on how to avoid overpaying.

The interest rate for overdrafts is now 40 percent per year, explained the savings expert – significantly higher than that of a conventional credit card, which is usually 18 percent.

Martin previously called overdrafts a “dangerous debt” and warned viewers an overdraft is a wrong place to carry debt.

He told The Martin Lewis Money Show Live: “Most consumer overdrafts are now at 40%, double that of a high street credit card, which means debit cards are now risk cards if you’re overdrawn.”

The money expert suggested shifting expensive debt to 0 percent credit cards instead of going into the overdraft facility.

He also urged consumers to turn to debt advice services like StepChange if they have problems.

He continued: “If you are overdrawn, the first thing you need to check is whether you are eligible for a 0% overdraft and how much.

“I’m also being asked if I can move my overdraft to a 0% card? The answer is yes, but only a few special cards. That’s called a referral.”

“With a transfer card you apply for a new card and it deposits the money into the bank account for you so you can get rid of your overdraft, you now owe the card.

He advised those who need to use their overdraft facility to schedule their direct payments at least close to payday because “the longer you’re overdrawn, the higher your interest cost.

For people with multiple debts, however, the rule changes.

He advised people to make a list of all debts in order of interest rates.

He said: “Then take whatever extra cash you might have and pay the highest rate of interest, ignoring the others.

“When that one goes, you focus on paying off the next highest interest rate.

“Once that’s over, you settle the next and the next and so on. It’s known as the snowball effect and it means you get out of debt faster.”

If you’re struggling to pay off your debt, there are a number of techniques you can try to help you get on top of the pile.

If you find that your debt is mounting and you are unable to pay it off, you should talk to your lenders.

If you are open about your problems, they can help you set up a more favorable repayment plan.

There are a number of methods you can try to pay off your debt.

For example, with the snowball method, you first pay off your priority bills and debts, like your mortgage and council tax, and then focus on paying off your most basic remaining debts.