Marc Cucurella, who is struggling with family issues and going through ‘difficult’ times at Chelsea, reveals to Potter 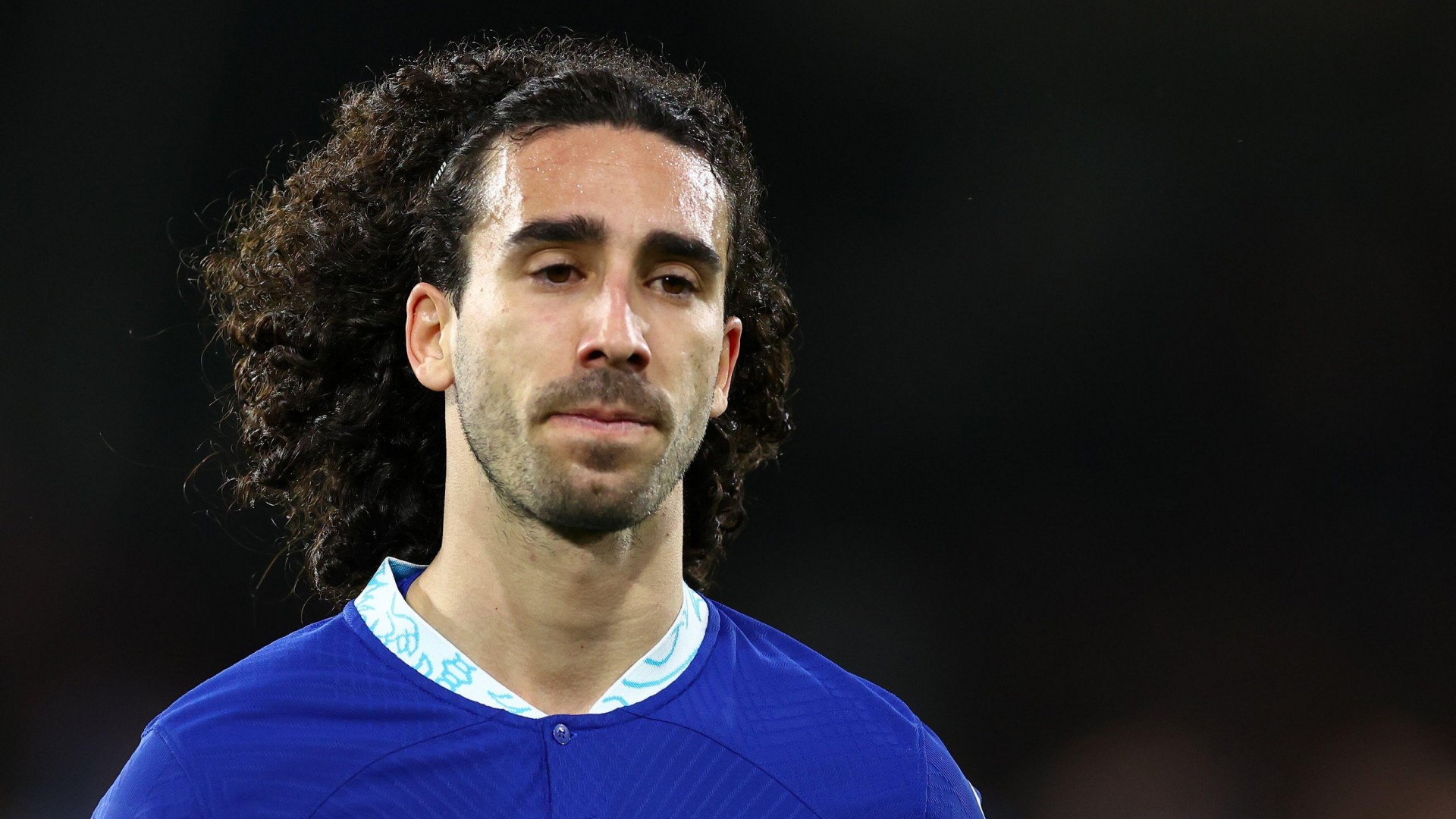 Cucurella arrived from Brighton for £62million in the summer.

However, it is difficult for him to find good form amidst Chelsea’s struggles.

This has seen the Spaniard fall from the starting XI in recent games in favor of Cobham graduate Lewis Hall.

Potter, who worked with Cucurella at Brighton, was asked about his position in the squad and if he was moving down the pecking order.

He said: “No, not necessarily.

“Some players have some form dips and there are different solutions, different options in the game.

“Lewis Hall has done well. We have to manage his games and his role because he’s a young player just starting out.

But on top of his struggles on the pitch, Potter revealed the defender was also struggling with family issues.

He added: “Family-wise, it was difficult for him too. So there are many factors.

“Sometimes it’s simple. You just see the guy on the pitch and you have a judgment about him, but all sorts of things happen in his life.

Cucurella’s quality has already proven itself in the Premier League.

The 24-year-old was named Brighton’s Player of the Year after an outstanding season last season.

And ahead of his departure, Brighton are said to have ranked him as a better talent than Ben White, who had been traded to Arsenal the previous season.

But this revelation highlights a pressing issue for many footballers where mental well-being is important to perform well on the pitch.

Similarly, at Manchester United, Erik ten Hag has kept Jadon Sancho out of the limelight after his physical and mental condition “slumped”.

Ex-United star Jesse Lingard also revealed he turned to drinking during his darkest days at Old Trafford to “take away the pain”.

Cucurella’s troubles will likely mean he remains on the bench when Chelsea take on Liverpool in Saturday’s early kick-off.

Motorists wonder about the parking sign – but can you figure out what it means?

Motorists wonder about the parking sign – but can you figure out what it means?