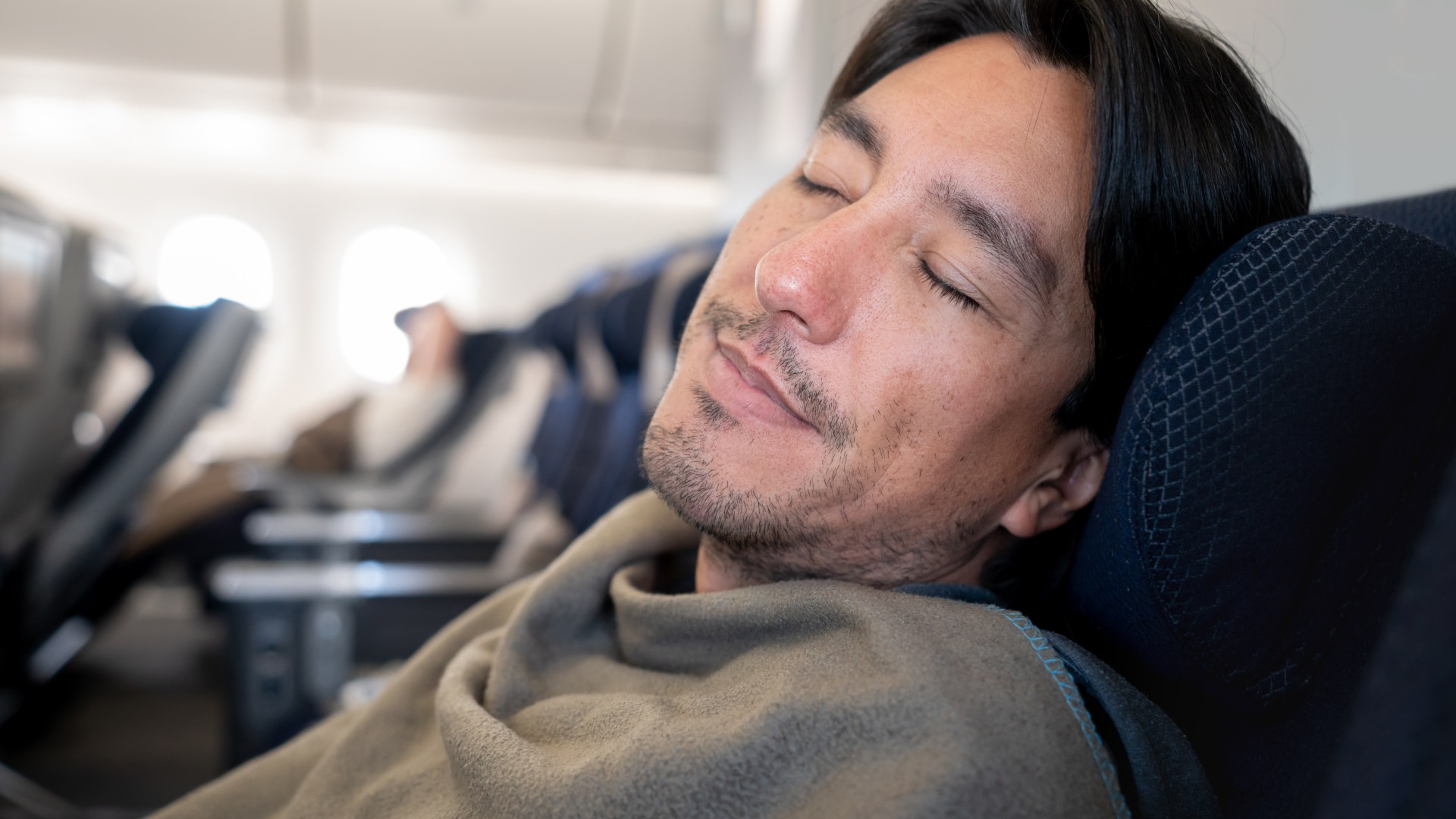 A man has shared his weird travel pillow hack that only sets him back 70p a piece, although we’re not sure if he’s serious.

TikTok user kate.spiers usually posts videos about her family life in Scotland, but in a recent video she shared a video of her partner Jordan on their flight to Paris.

In the caption, she wrote, “Save this for the next trip.”

While we’re not sure how comfortable it is to sleep on a pack of fried potatoes, users on TikTok found the video entertaining.

The video has been viewed over 9,000 times, but there are other viral sleeping hacks on the platform that have garnered more attention.

Recently, TikTok user Sidneyraz revealed that in fact everyone had been wearing their neck pillows backwards.

In the video, he placed the travel pillow on his neck – but turned it over.

He said: “Travel pillows go in front. I’m so comfortable [and] you can actually sleep on a flight.”

TikTok users were shocked to realize they had been using it incorrectly all along, placing the main part of the pillow behind them instead of in front to support their chins.

Several users called the hack a “game changer,” while another user joked, “I wish I had known that on my 10-hour flight.”

Meanwhile, a woman revealed how she stuffs her travel pillow with items like clothes.

Not only does she fit more in her carry-on for free, but she can snooze on her flight – it’s a win, a win!

Here are some of the best travel pillows you can buy right now.

How to drive in snow and ice

How to drive in snow and ice